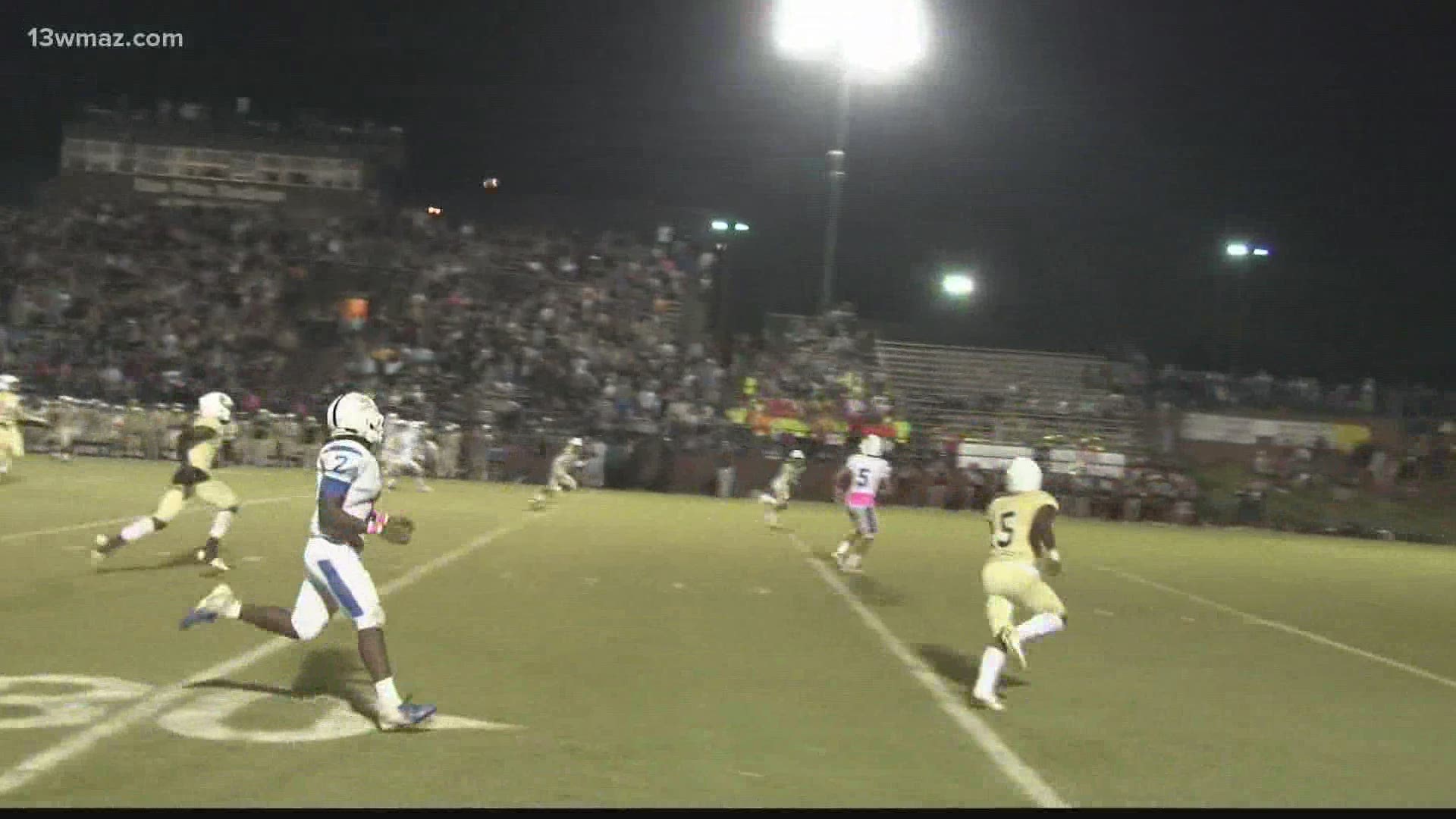 DEXTER, Ga. — After one of the their best seasons in over a decade, the West Laurens Raiders want to bring 2019's success to this season.

They tied for the best season in Raiders history last year. The Blue and White went 11-2 and took a trip to the Elite 8 before losing to the eventual AAA champion Blessed Trinity.

"One other team went 11-2 back in the 90s, but statistically we broke several offensive records and defensive records so I'm going to claim that title," said Kagan McClain, head coach.

The Raiders will have to replace 18 starters and a loaded senior class that included AJ Mathis, the school's all-time leader in completions and touchdowns, and Brent Carr, the all-time receptions yards leader.

"[Wilson's] one of the most, if not, the most competitive kid on our team. He's an outstanding athlete. Has already committed to play division one baseball at Mississippi State so he's got a big arm. He's a pitcher so he's a guy that we're gonna put back there first, put the ball in his hands and see what he can do," McClain said.

McClain acknowledges that this will be a very different team than last year, but it's a team that knows how to win.

"The good side of it is these guys have done nothing but win since they've been in a program. [They have] never had a losing season here at West Laurens, this senior class, so they're going to go out expecting to continue that success. Winning is a contagious thing. Once you can get a program believing they can win, even if you're not as talented, a lot of times just that mentality will overcome that lack of talent," McClain said.

The Raiders, like many teams, have had their issues with preparation because of COVID-19. One player tested positive at the beginning of August, which caused the team to suspend practice for two weeks.

McClain says he knows there will be mistakes week one. He said as long as his guys fly around, they'll be just fine.

The Raiders open their season Friday against Bleckley County.