Westside football alums give back to current squad 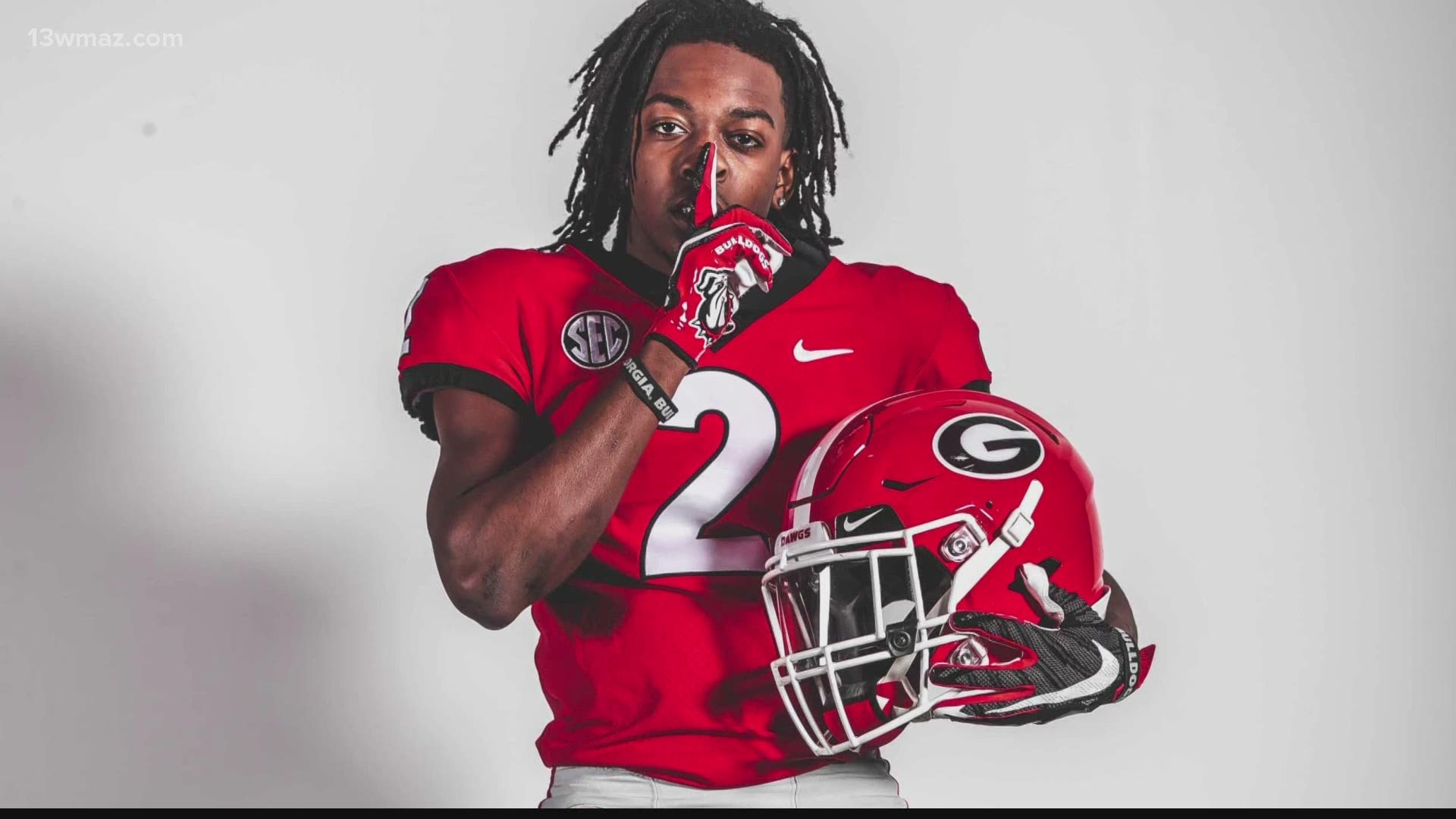 MACON, Ga. — Coach Spoon Risper at Westside High had a couple of his alums at spring football practice this week giving advice to his younger players.

His son Scooter Risper ran through receiver drills with the Seminoles after his first year playing at West Georgia.

The Wolves opted out of the 2020 season due to COVID-19, but Scooter said it gave him plenty of time to focus on the little things.

"I had to adapt to the speed of the game. So like when I came back my second year I was really ready. It sped up, but I had to adapt so I sped up too," Risper said.

His old running mate, Jehlen Cannady was back in town after his freshman year walking on at the University of Georgia. Cannady had full football scholarship offers to Air Force, Army, Colorado State and Chattanooga, but he bet on himself to play with the Dawgs and said he's still betting on himself now.

"I think the guys that I play with, even the guys who are on full rides and came in with five stars and everything, I earned their respect. I earned my stain, I earned my keep and I made a name for myself," Cannady said.

Both former Seminoles were glad to be back in Macon, giving free game to the current squad.

"It means a lot just to come back and give the younger players a lot of knowledge so like what I learned in college, just give them little bits and pieces of the game that they can implement into their game," Risper said.

"When I was coming up, it was like seeing the alumni come back and reach back and drop gems and give knowledge of what they learned in college, it helped me a lot going through high school. So I wanted to come back and do the same thing," Cannady said.

Cannady comes into 2021 as a redshirt freshman for Georgia. Risper also still has three years of college eligibility remaining at West Georgia.