With passing record expected to be broken, Sunday night is set to be a full-on Tom Brady lovefest

It’s going to be nostalgia galore at Gillette Stadium on Sunday night when Tom Brady returns to Foxborough, especially when you add Rob Gronkowski to the equation 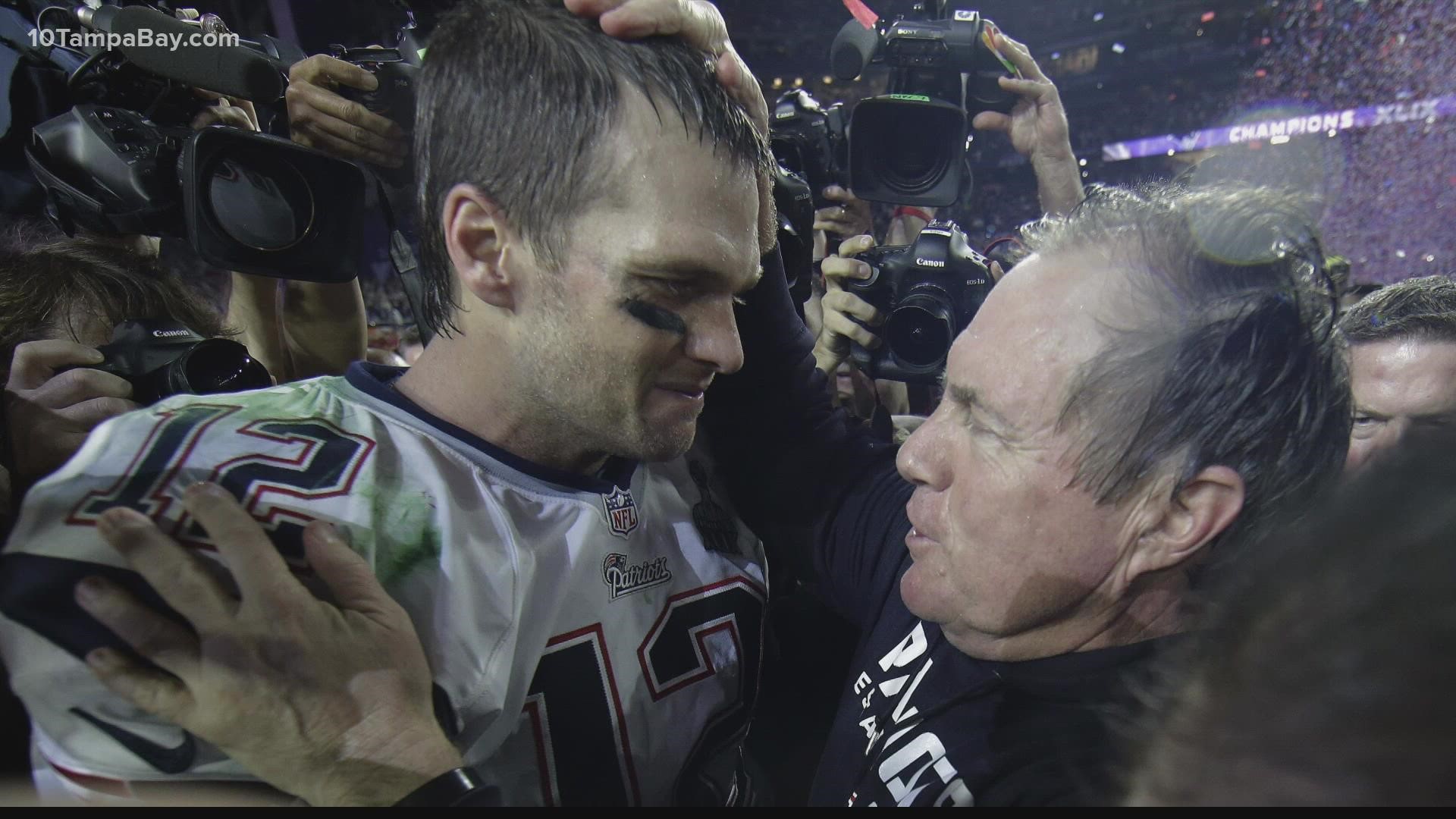 He’s averaging about 362 passing yards per game for the Tampa Bay Buccaneers this season, so, barring the unexpected, he’ll reach the milestone in the most poetic way possible: at Gillette Stadium…on Sunday Night Football…against Bill Belichick and the New England Patriots.

If Brady’s record-breaking throw is anything like Drew Brees’ two years ago on Monday Night Football, they’ll pause the game to honor his milestone. This would be the ultimate chance for Pats fans in attendance to truly show their appreciation for 20 seasons and six Super Bowls.

How will Brady handle it? Will he acknowledge players and coaches from both sidelines if he reaches the milestone? Will he shake Belichick’s hand or, dare I say, even hug him (an act usually reserved only for AFC Championship and Super Bowl victories)?

How will Belichick react in return, both during the game and after? Will he speak at length about Brady’s career accomplishments during his post-game press conference, even if New England loses?

This week, on the “Let’s Go!” podcast, Brady said he “wouldn’t expect a homecoming.”

"The home crowd at Gillette is a great -- is a great crowd," Brady added. "I think they're going to cheer for their team, as I would expect them to. And I think -- if they know anything about me -- they're gonna know that I'm going out there to try to win the football game."

True Patriots fans should be rooting for New England – after all, it’s what Brady expects. But #12 saying he doesn’t expect his return to Gillette to be a homecoming is laughable when you consider all he and New England have been through, especially when you tack on the passing milestone he’ll likely reach. Of his 80,291 career regular-season passing yards to date, 74,571 were thrown in a Patriots uniform.

It’s going to be nostalgia galore Sunday night, especially when you add Rob Gronkowski to the equation. Across three games this season, Brady and Gronk have already connected for four touchdowns.

There's no doubt Brady has the upper hand on Belichick after winning the Super Bowl last season while the Patriots missed the playoffs. And there's been a lot said over the past two years about their relationship and Brady's departure. But all that talk will be irrelevant when Tampa Bay and New England take the field. At that point, it will just be football -- and what a treat it will be for Patriots fans and football fans as a whole.

Athletes like Brady don't come along often, and it's not often that they stay with the same team for 20 years. While most Pats fans will rightfully be rooting for their team, it's also important to remember and honor the good times Brady helped bring. Fans will have plenty of opportunities to do so Sunday night.

NBC coverage starts at 7 p.m. with Football Night in America. The game is set to kick off at 8:20. 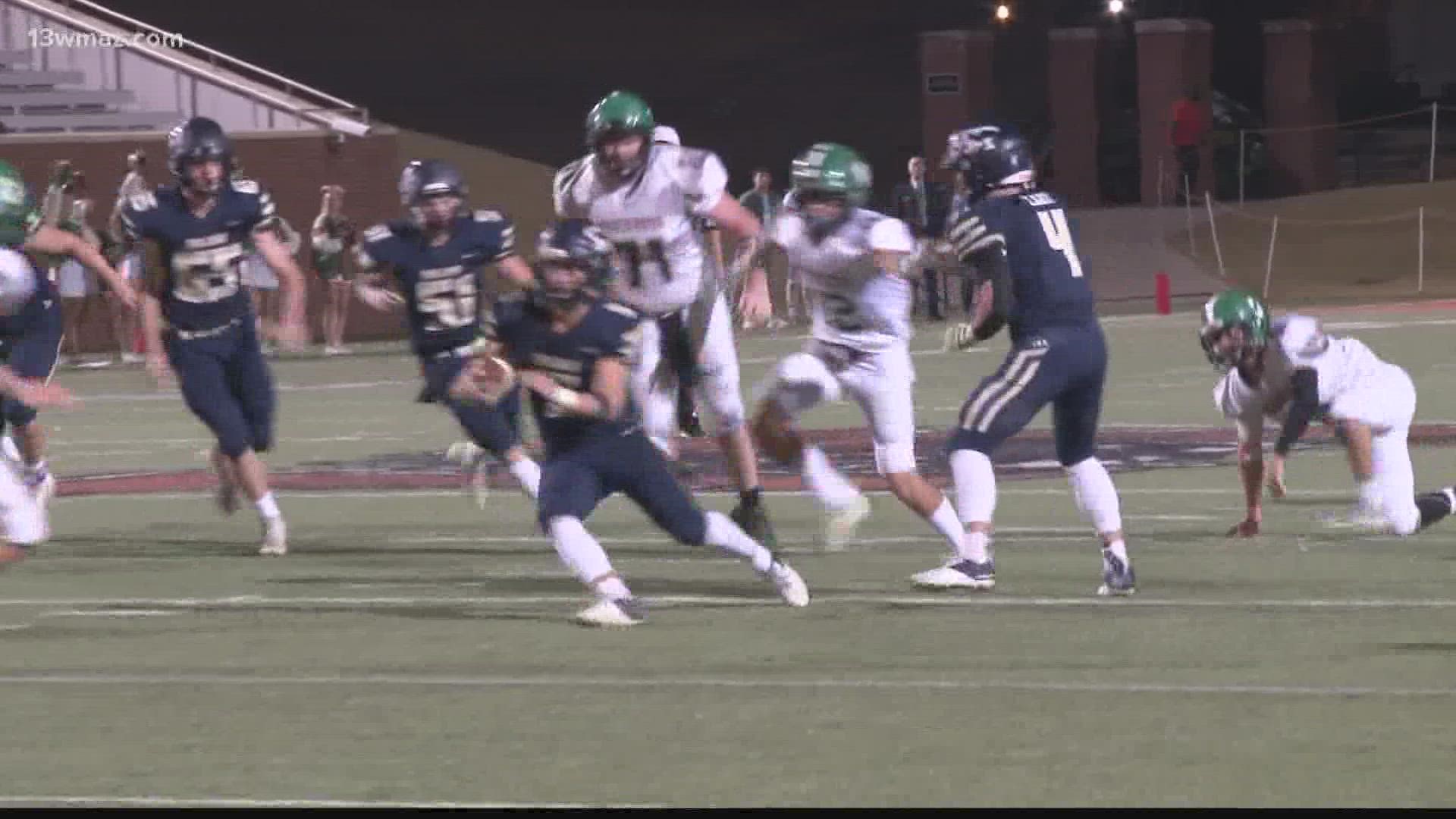