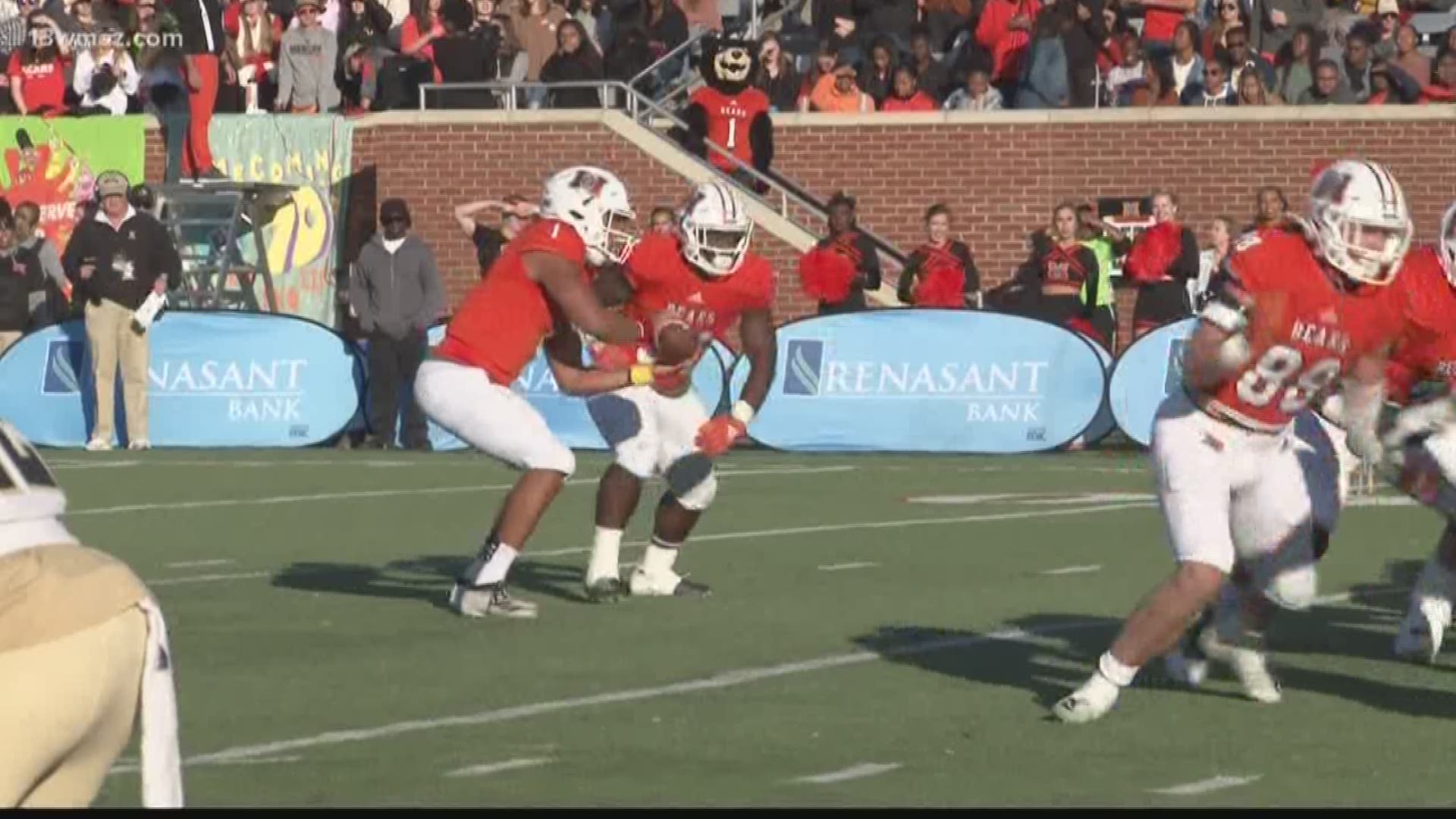 Wofford, ranked No. 23 in the coaches poll, is host to first-place Furman (6-1) next Saturday.

D'mauriae VanCleave ran 44 yards and Lovelace 41 for second-quarter touchdowns and the Terriers led 20-7 at halftime. Lovelace added an 8-yard score and Jason Hill caught a 23-yard TD pass in the third quarter from Joe Newman before Jacquez Allen closed the scoring in the fourth quarter with a 6-yard run.

Lovelace had 76 yards with eight Terriers rushing into double figures.