After a call about kids' lemonade stand, police officers buy drinks instead of shutting it down

When someone called the police to complain about the stand, these officers turned lemons into lemonade. 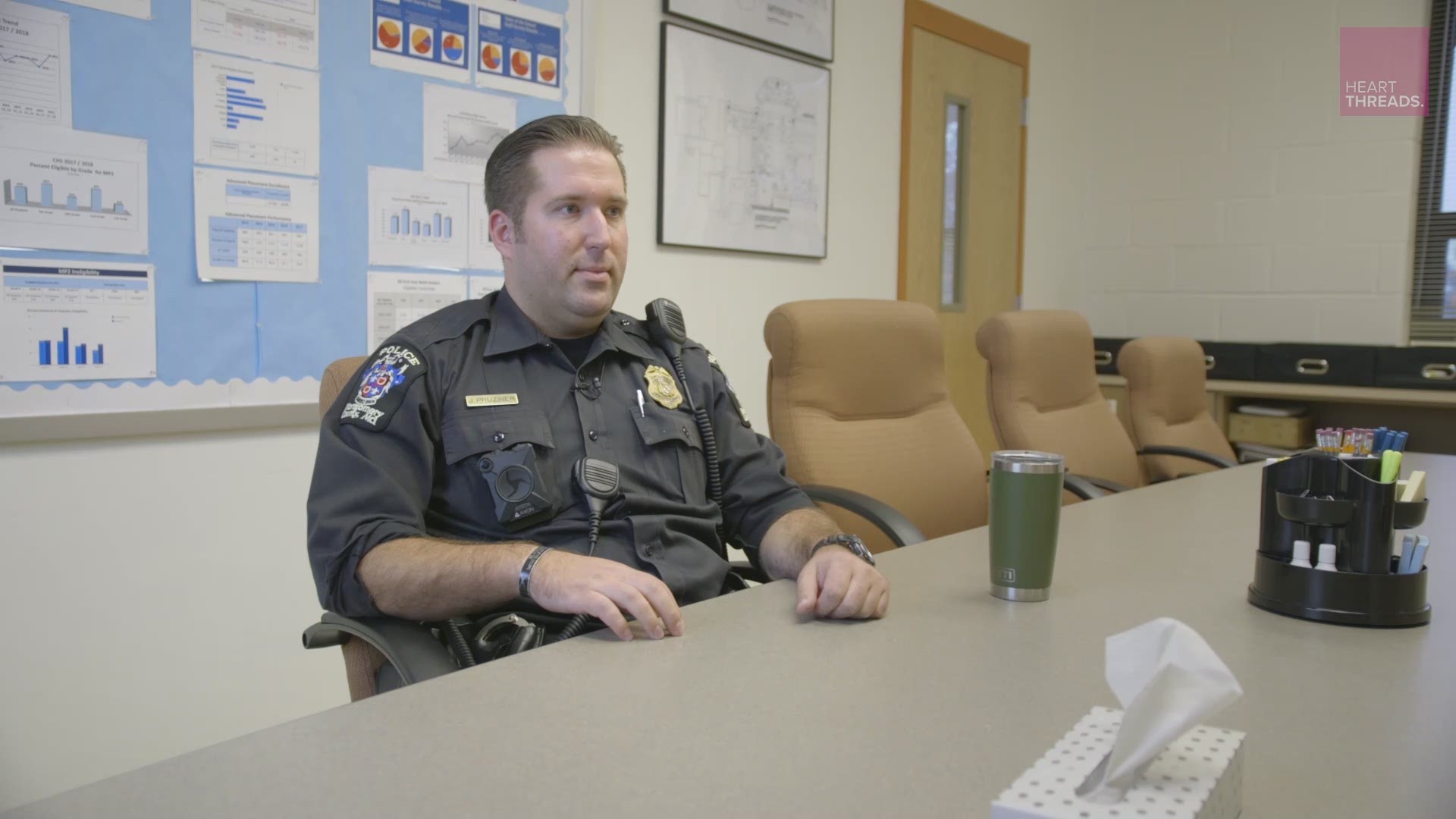 NEWBURGH, N.Y. — When someone called the police to complain about kids selling lemonade in a neighborhood in Newburgh, New York, these officers had another idea.

Instead of shutting down the kids' stand, which was in full operation during rush hour, the responding officers decided to support the young entrepreneurs and stop by for a cup.

Whitney Glover, a mom who lives in the area, posted photos to Facebook on Aug. 26 praising the officers for their actions.

"So the kids where i live decided to have a Lemonade stand during rush hour. Smart idea. However some bitter person decided to call the cops on them. Instead of the officers shutting it down they decided to have a cup themselves," she wrote in the post, which has been shared nearly 600 times.

Whitney said she and her daughter stopped by the stand in the middle of the sale to help out. While they were there, the officers came to the complex and told her and another mom that someone had called to complain about kids selling lemonade in the street. Instead of shutting it down, however, they decided to buy some lemonade.

The officers posed for photos with some of the kids.

The Town of Newburgh Police Department shared the photos on their page as well.

"We're very proud when our officers have a positive impact on the community, especially the children!!" the department said in the post.

HeartThreads are the best stories about the best of us. Want more? Follow us!