Right lanes have been closed. 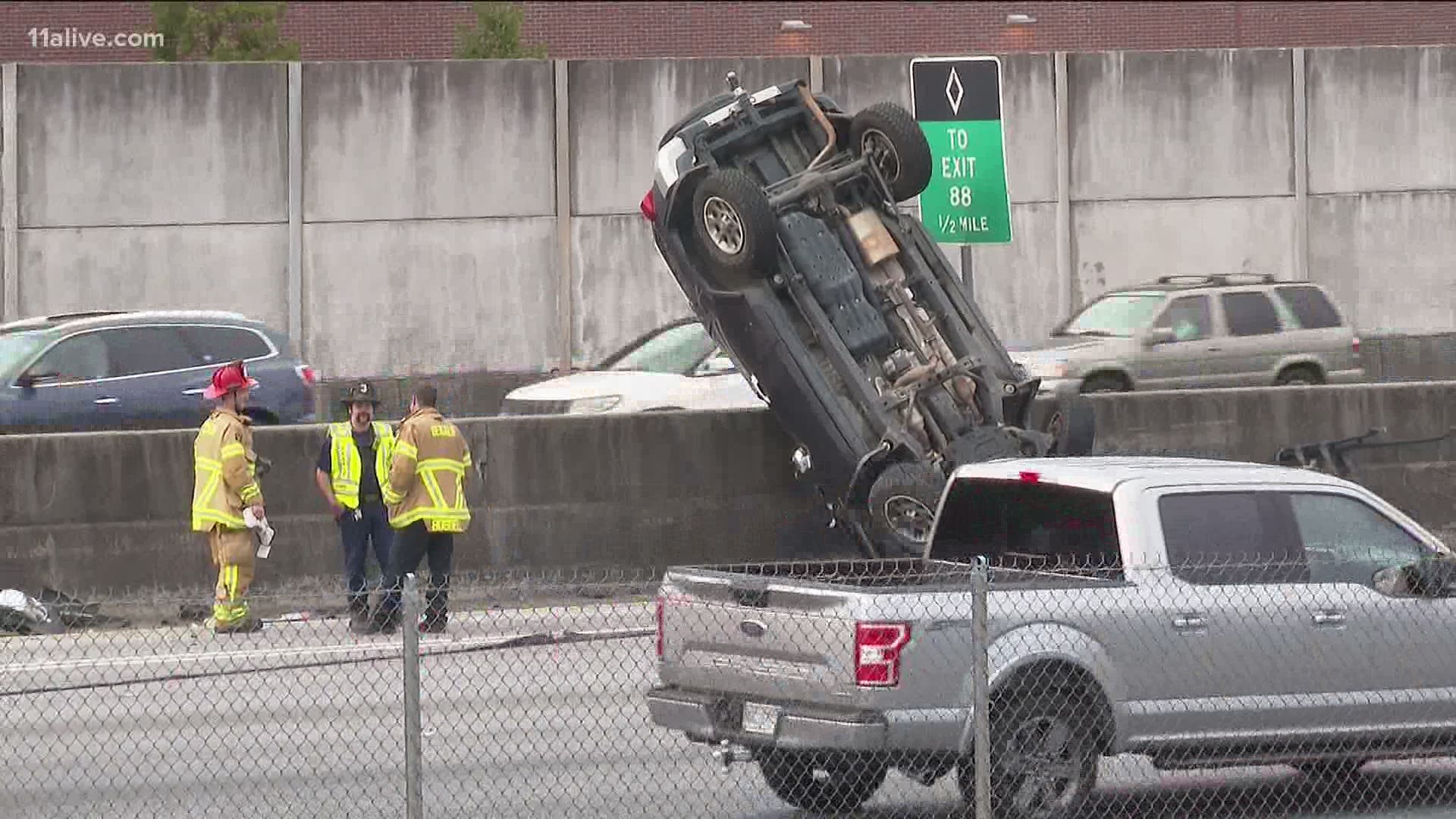 11Alive Traffic Tracker Crash Clark recommends Hwy. 5 to get around things coming out of Canton.

Car off road and into the trees on I-575 SB at Hwy 140 (Canton) Had similar problems there yesterday. All lanes are blocked, use Hwy 5 out of Canton. #11alive pic.twitter.com/x8PbfrP6uM

UPDATE: 11Alive Traffic Tracker Crash Clark reports the wreck has finally cleared, though delays will continue for a while.

Finally cleared the crash I-285 EB at Glenridge Drive but still a bunch of brake lights coming from Cobb Co. into Sandy Springs. #11alive pic.twitter.com/8us1pV06st

A wreck has blocked up I-285 East heading through Sandy Springs early Thursday, causing a slowdown for drivers heading that direction from Cobb County.

The wreck has had right lanes blocked at Glenridge Dr., slowing things down back before Roswell Rd.

11Alive Traffic Tracker Crash Clark says the situation is now impacting the commute all the way back to I-75.

RED ALERT: This has become a nasty situation with the wreck blocking two right lanes I-285 EB at Glenridge Drive. Traffic now jams back to I-75. #11alive pic.twitter.com/0JUb0PFqZu

Trip time getting worse from I-75 to GA 400 thanks to the wreck I-285 EB at Glenridge Drive. Flatbed wrecker now on scene some hopefully this will clear soon. #11alive pic.twitter.com/pnMIMZrXGP

Traffic Alert: Wreck blocks the right lanes I-285 EB near Glenridge drive and starts slowing your roll back before Roswell Road heading through Sandy Springs. It's only gonna get worse so be prepared coming from Cobb Co. #11alive pic.twitter.com/V8GhZJCLSL 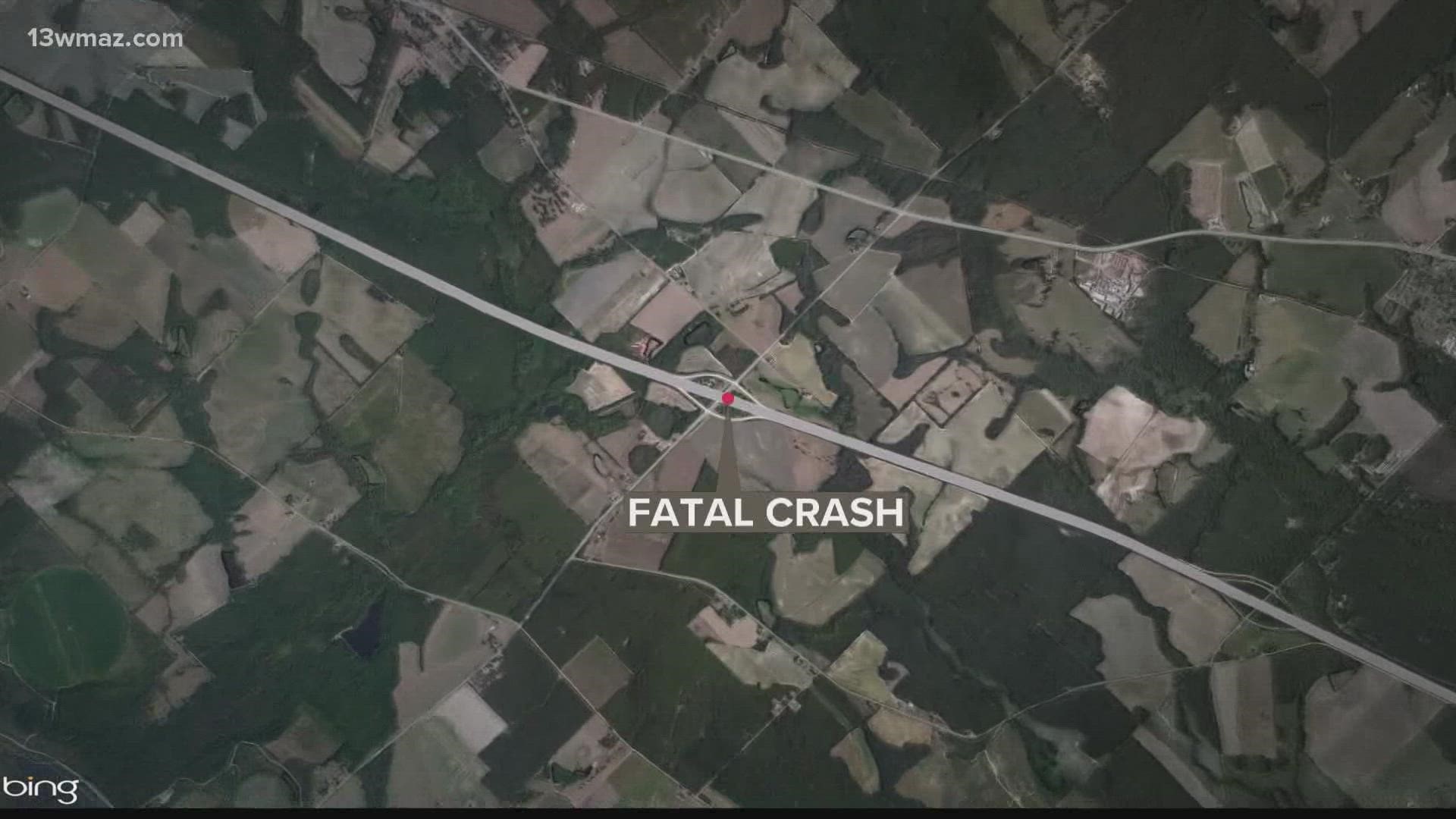