Johnny Ryals says traffic flow through the area is dangerous, and the intersection needs a stoplight. 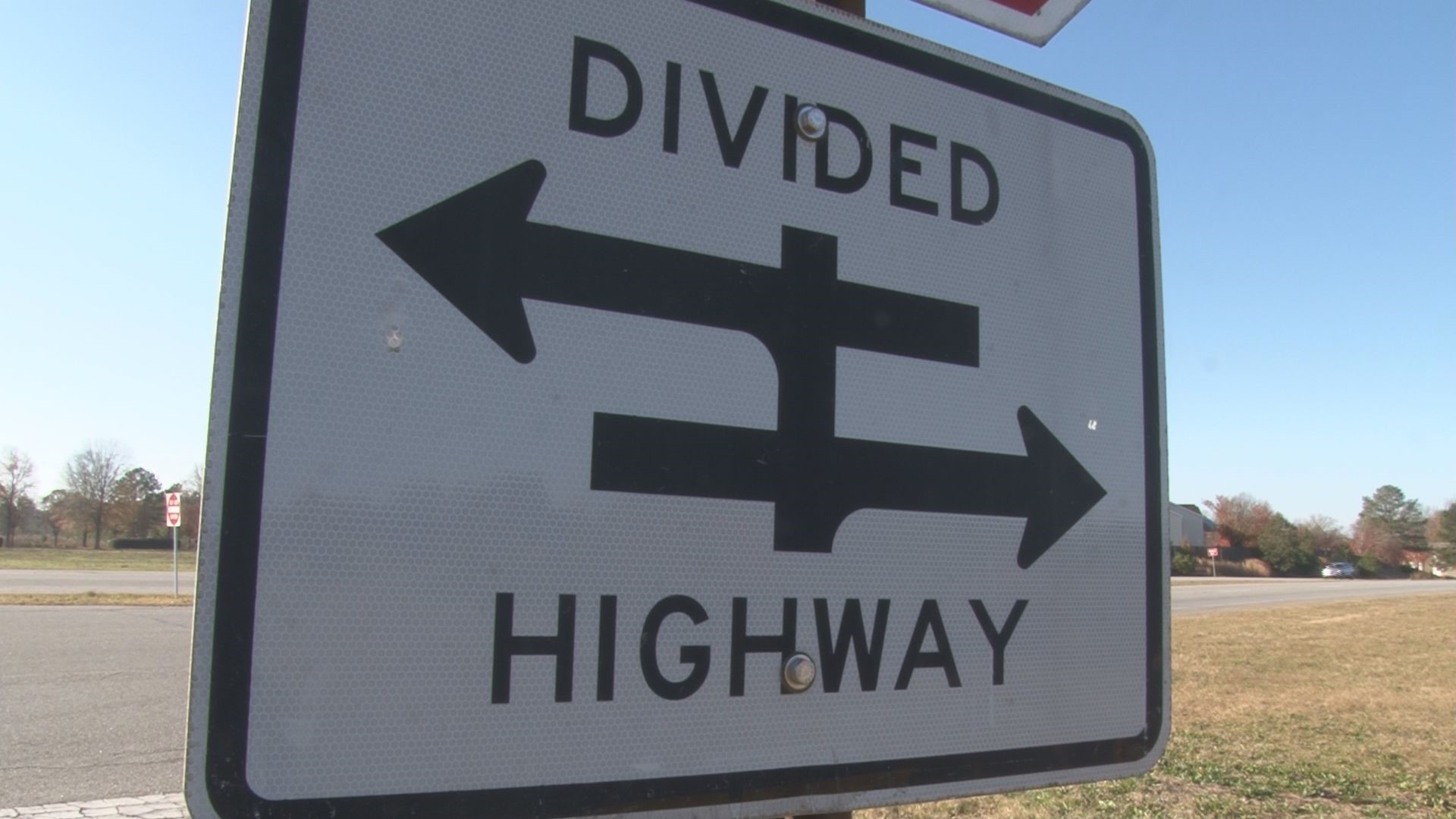 WARNER ROBINS, Ga. — A Warner Robins man says the intersection of Watson and Tom Chapman Boulevard is driving him crazy!

"I'm Johnny Ryals. I'm at the intersection of Watson and Tom Chapman and it's driving me crazy," Warner Robins resident Johnny Ryals said.

Ryals lives on Tom Chapman Boulevard in Warner Robins. When he's headed into town, he makes a left turn on Watson Boulevard, and it drives him crazy.

"The way people have to go through the intersection, it's dangerous sometimes. I know police sit here and traffic check. They could probably tell you some of the stupid things also that people do to get through there. I've seen like four cars piled up in the middle of that median sometimes," he said.

The Georgia Department of Transportation is responsible for Watson Boulevard. Ryals wants to know what they can do to help traffic flow.

Penny Brooks with the state Department of Transportation says they are collecting numbers on traffic volume, accidents and speeds at this intersection. Once the study is complete, they will share their findings with the city and decide on the best traffic control option.

"It's just makes me glad that something is at least in the works to be done," Ryals said.

Warner Robins Police Chief John Wagner says GDOT determines whether to put a light at the intersection, because Watson Boulevard is a state road.

The state didn't say when the study would finish.