GSP: Over 24,000 citations issued in first year of Hands-Free Law 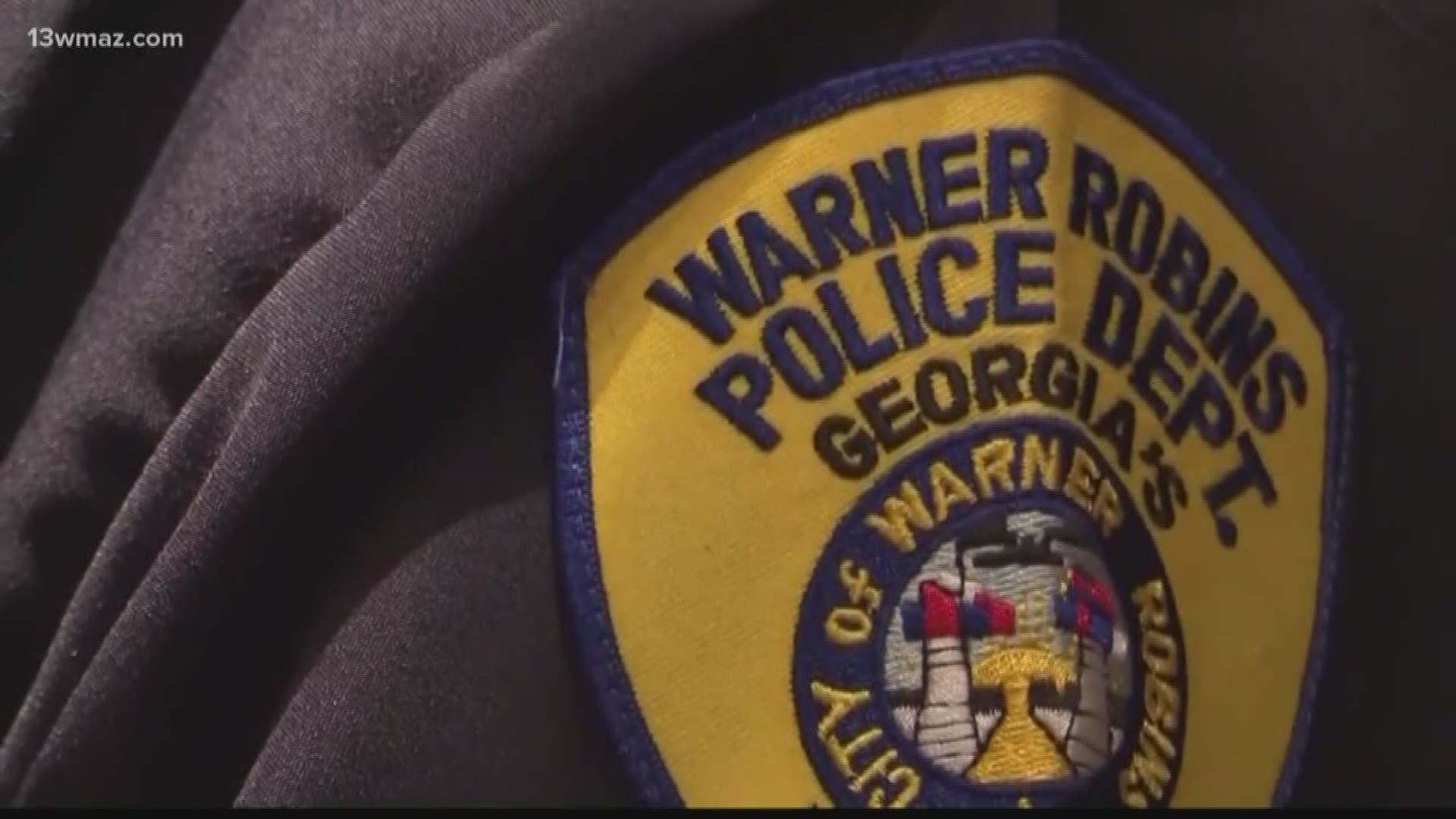 MACON, Ga. — Before you hop on the road, law enforcement wants to remind you to put your phone down. The reason why is because Georgia is a hand free-driving state, and thousands of tickets have been handed out since the law started in July of 2018.

RELATED: Your guide to the hands-free driving law

"No, I do not think anything changed on that, people are still distracted by other things you know," James Hightower said.

Since the new hands-free driving law started, Captain Wolfe says 117 citations have been issued by their office.

"I think that the law has helped definitely, probably not to the extent that we would like, but it has curtailed the use of cellular devices somewhat," Wolfe said.

Over in the International City, the Warner Robins Police Department says they have issued 171 citations in the first year.

Wolfe says it will take time to learn if the law is really working. In the meantime, Hightower says he uses his devices hands-free to stay safe.

As a reminder, the first time you are pulled over for breaking the law, you can be fined $50 and have one point against your license. After the first violation, the fine and points continue to go up.