The pair was heading to a hospital to check on the driver's sister, who was being treated after getting shot. 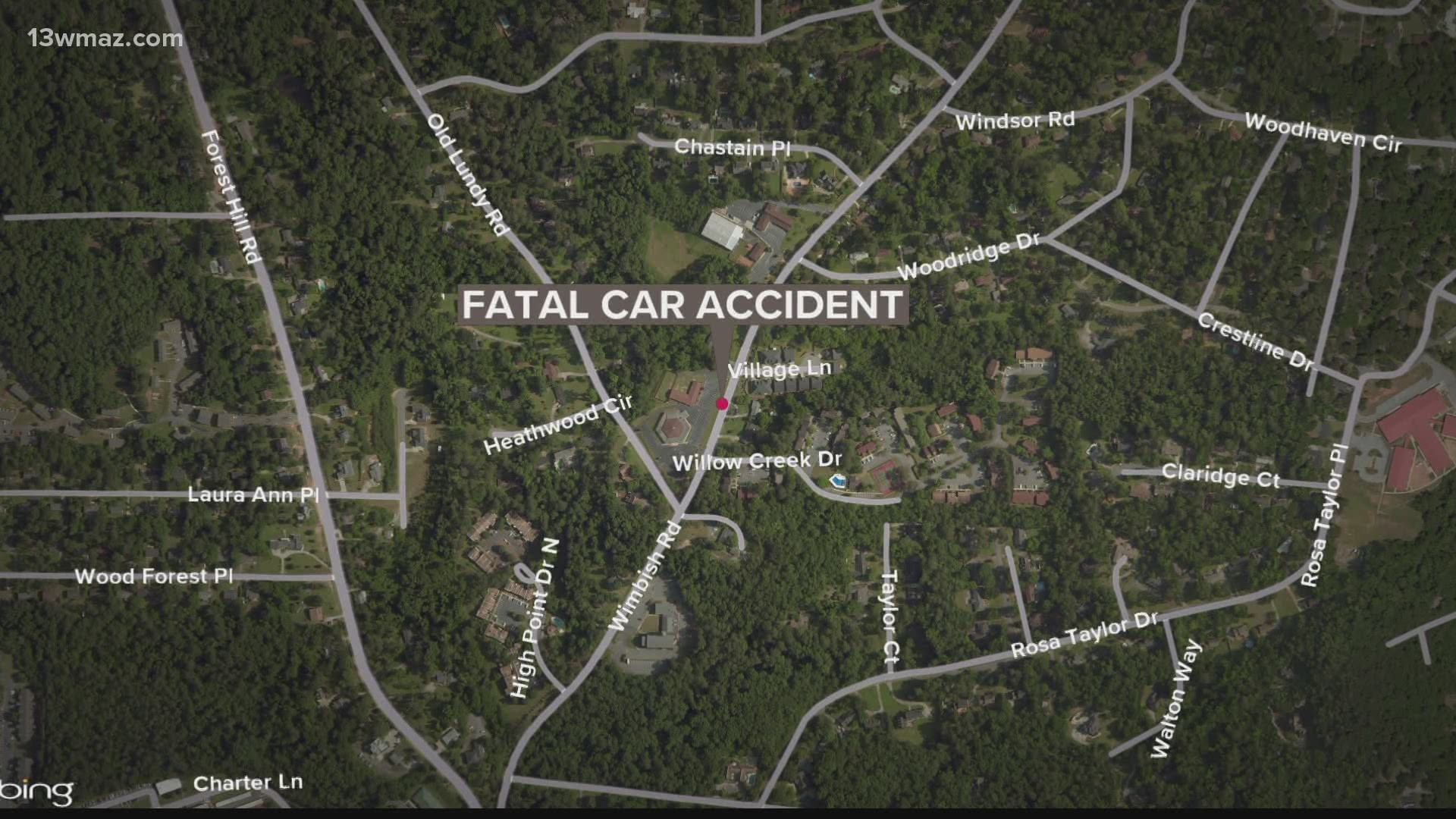 In a news release, deputies say 24-year-old Alexsia Taylor was driving down Wimbish Road in a 2004 Honda Accord when she lost control of the car and hit a pole.

The impact threw her and her passenger, 40-year-old Recardo Jermaine Danielly, out of the car.

Taylor was taken to The Medical Center, Atrium Health Navicent where she was listed in critical condition, but later died.

Jones says Danielly was Taylor's uncle. The pair was heading to a hospital to check on her sister, who was being treated after getting shot.

A sheriff's office spokesperson says the shooting victim is expected to be okay. 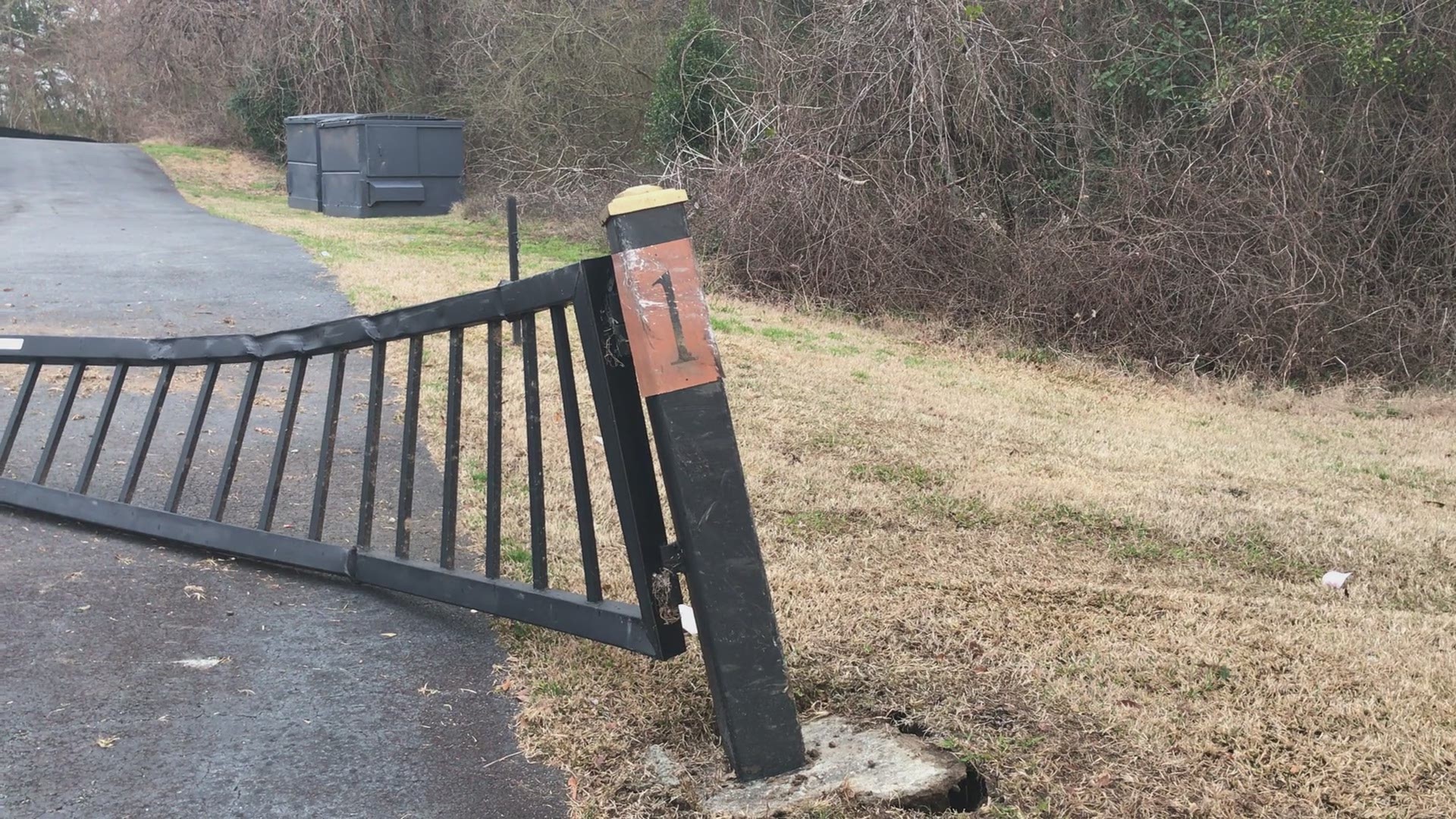