SOUTH FULTON, Ga. — Police say a driver was killed after getting into a head-on crash with an unlicensed teen who took her mom's car without asking.

It happened around 10 a.m. at the intersection of Flat Shoals Road and Guilford Lane.

According to City of South Fulton Police, one of the vehicles was traveling east on Flat Shoals Road and the other was traveling west. When both drivers approached Guilford Lane, police said the 16-year-old driver looked down to adjust the A/C - then the two cars collided.

The man driving that car was killed. 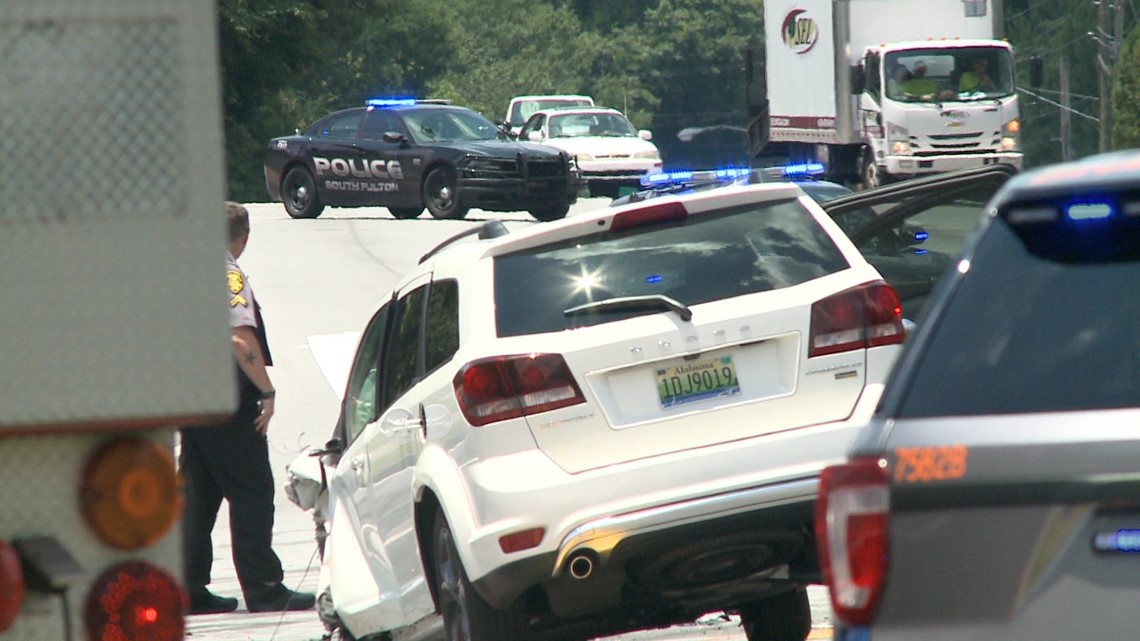 At this time, police are not releasing any more additional information on the drivers.