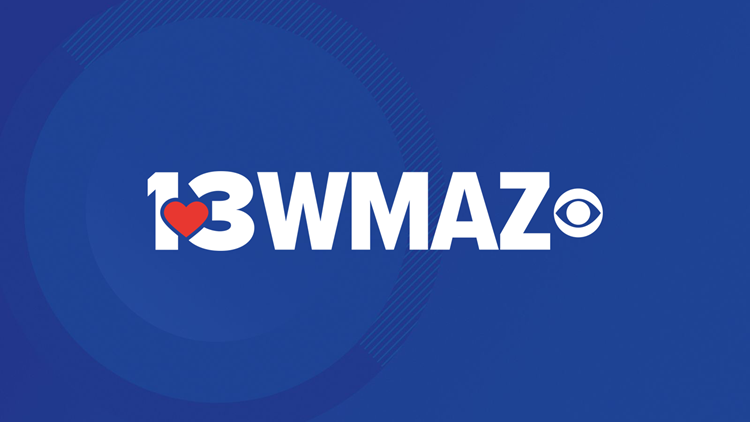 According to Sheriff Howard Sills, it happened around 1 p.m. on Lakeview Estates Drive.

He says evidence shows 39-year-old Latonja Reese was working when she ran off the road and overcorrected when she got back on. When she overcorrected, the pick-up truck she was driving flipped over.

Reese was ejected from the vehicle. Sills says she did not have a seat belt on, but Georgia law doesn't require mail carriers to wear one.

They do not suspect foul play. Putnam County Coroner Gary McElhenney says her body is at the GBI crime lab to determine cause of death.

Sills added that her brother, Raymond Macon, was the first fatality on the Gray Bypass in 2017.