Driving Me Crazy!: Speeders on Hollydale Drive in Warner Robins

Two neighbors are asking the city to put speed bumps on their street after a driver crashed into a house. 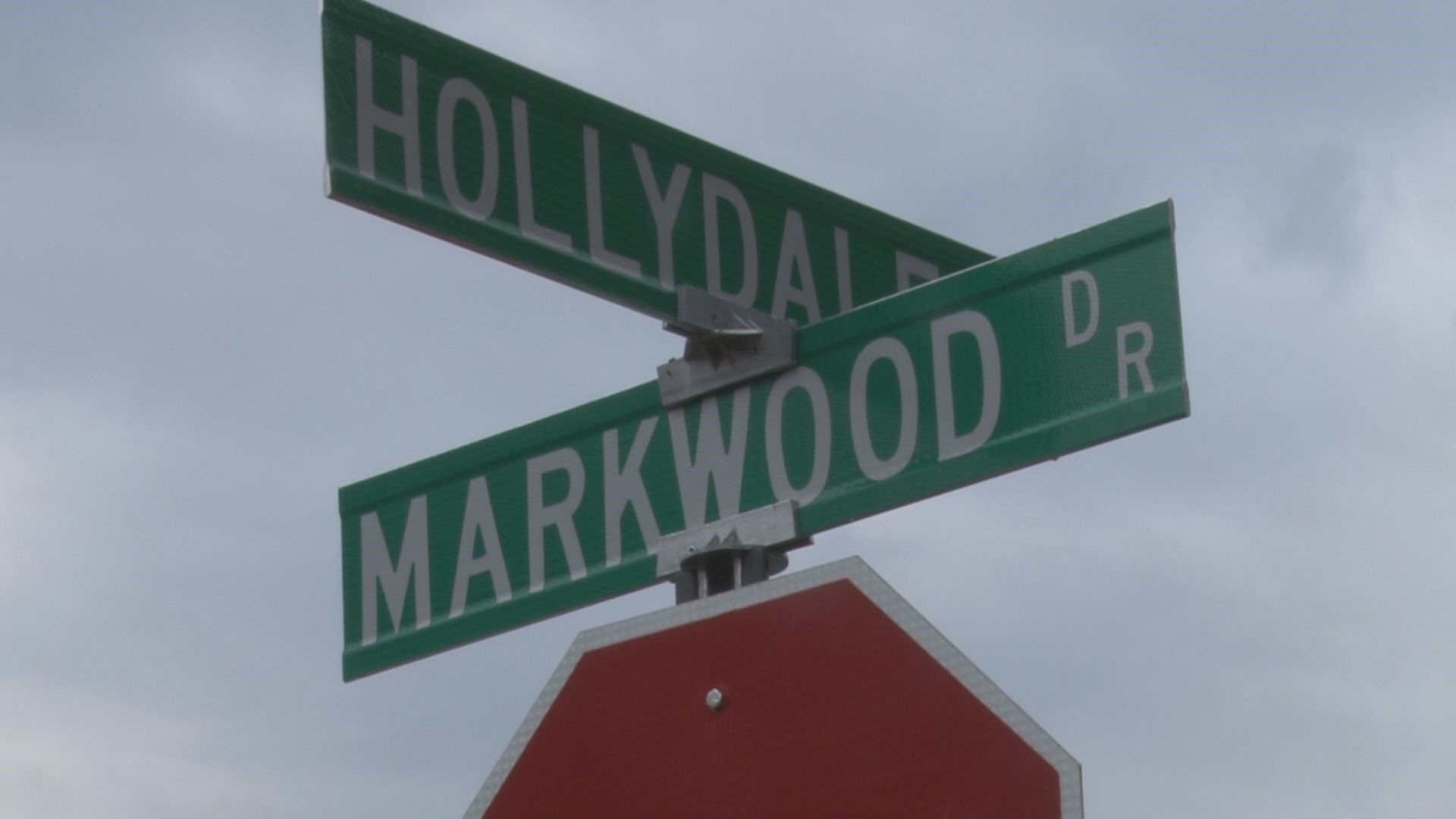 WARNER ROBINS, Ga. — Gas prices may be driving you crazy, but for a couple of neighbors on a Warner Robins street, it's speeders on their road.

Karen Rodriguez caught a driver, speeding down Markwood Drive on camera right before he crashed into her neighbor, Dwight Horsey's house.

There's still damage on the outside, and inside, of the wall to their spare bedroom. It's is caving in.

"We have speeding uncontrollably in this neighborhood and it's driving me crazy," Rodriguez said.

Rodriguez says speeding has been a problem for years, and they've asked the city to help.

"I would put speed plates and protect the citizens of Warner Robins," Rodriguez said.

"Or put some three-way stop signs to where the people coming down Markwood to turn on Hollydale have to stop," Horsey said.

"We hear that a lot. Unfortunately speed bumps is not something that the City does because of a liability standpoint, not just for our citizens, but for first responders. Should there be an emergency and someone need immediate attention speed bumps hinder the speed at which cars travel and that would mean first responders as well," Stella said.

"I don't think it's too much of a liability verses the loss of life," Rodriguez said.

A city ordinance says permission from the city engineer is required for any changes to a public street. As for a three-way stop, Stella says they could look into it.

"We can see if traffic studies have been done in that particular area, see if they warrant a stop sign or in some areas even warrant a red light," Stella said.

The speed limit is 25 miles per hour in this area. No one was hurt after the crash.

Stella says the police department does patrol the neighborhood when they can.