A mile-long stretch is closed on the highway after the early Tuesday morning incident. 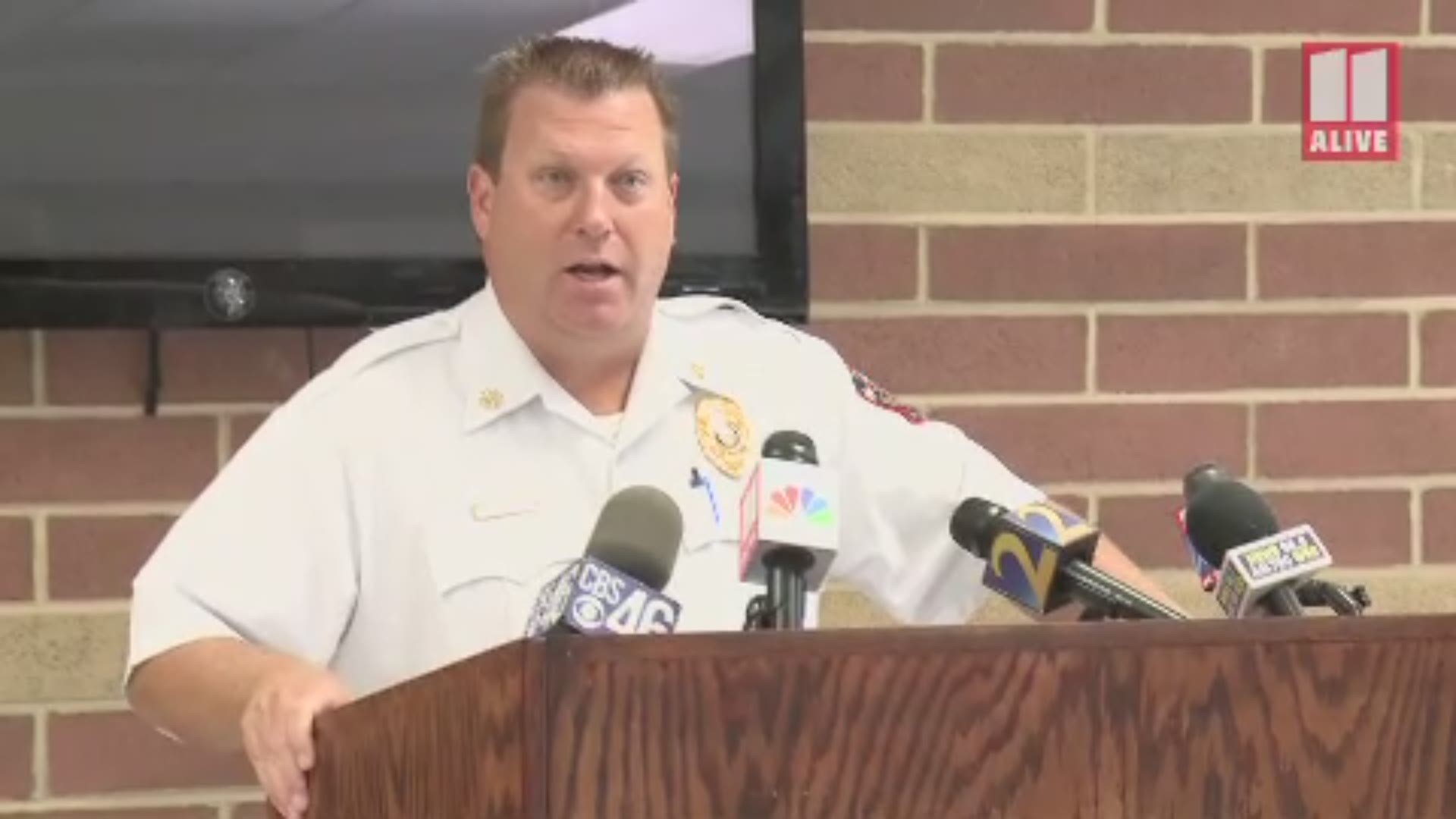 Dawson County Fire and EMA Director Danny Thompson stressed, however, that without other elements interacting with the chemical, it was not a threat to ignite.

Officials had earlier described the explosive as dynamite.

"I know there's been a lot of talk on social media that it's dynamite. This product's actually used in lieu of dynamite, and has been for  about the last 15-20 years, because it's very safe in transportation and just it's general usage," Thompson said.

He said the chemical is commonly used in mining and rock quarries and was headed to Marblehill in neighboring Pickens County.

Police said in an afternoon update that a 64-year-old woman was arrested and charged with a DUI in the wreck, along with failure to maintain lane.

That suspect was identified as Pamela D. Russell of Gainesville. 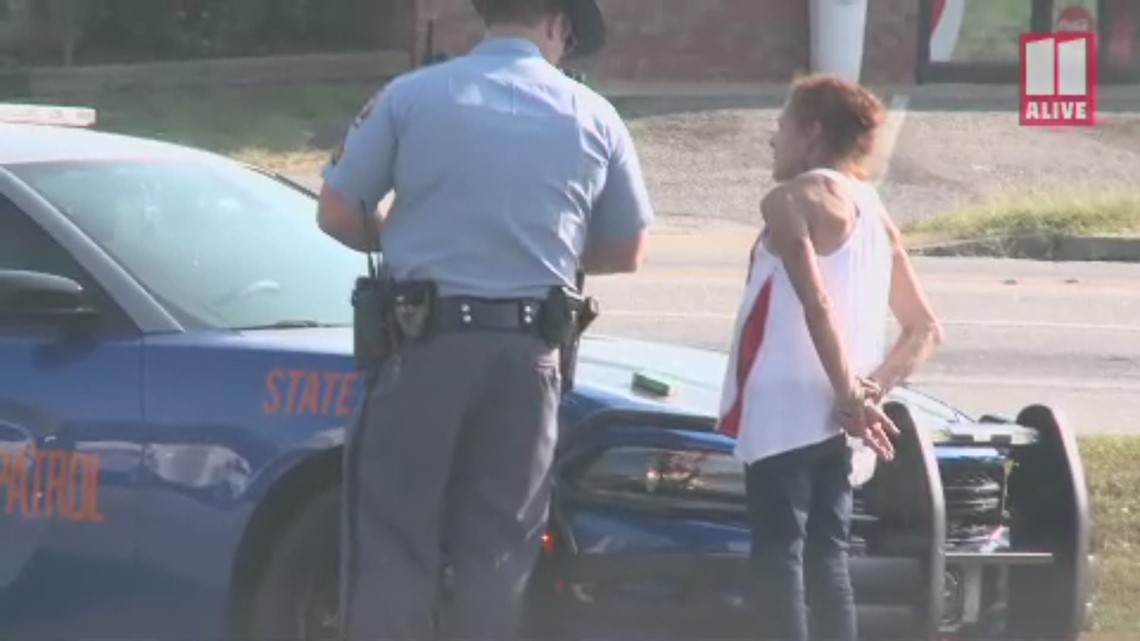 He said the chemical needs to be used in conjunction with a blasting mechanism in order to actually explode.

He described that mechanism as a "one-pound cast booster blasting cap."

"So the companies will drill a hole, they will pack the petroleum-based product into it and then apply the one-pound cast booster to be able to detonate it," he said.

"It's not dynamite. Really the biggest concern for us is a fire, but you have to have several components to actually make that happen," he added. "There has to be that ignition source. The product in and of itself on the ground will not catch fire. So you've got to have some kind of third-party ignition source to make that happen."

Ammonium nitrate was used in the 1995 Oklahoma City bombing, according to the Department of Homeland Security.

Thompson said the truck, described as a 6,000-pound "mini pumper transport vehicle," leaked about five gallons of the product, which was being cleaned up.

The truck is owned by a company called Austin Powder, out of Gainesville.

The incident occurred after a four-vehicle wreck on Highway 53 at Sundown Way, a lightly populated residential area. Two men were taken to a hospital with "relatively minor" injuries and two women refused medical services, Thompson said.

The one neighborhood around Sundown Way was under a shelter-in-place order, Thompson said. He said the Sundown subdivision was within about 500 feet of the spill site.

He told residents not to worry, "stay put, enjoy your lunch, watch TV."

While the wreck occurred on a stretch of road that passes over Lake Lanier, Thompson said there were no leaks into any waterways.

Thompson said a heavy-duty rotator wrecker would be used to bring the truck upright.

"It's able to grab the truck, set it upright, control that lifting and everything, so we don't have any secondary incidents," Thompson said. "Obviously, fire department personnel remain on site for anything that may go wrong, but we anticipate a non-incident to get this vehicle uprighted, get it loaded and get it out of here."

The situation closed a mile-long stretch of the highway, which is less than two miles from the North Georgia Premium Outlets mall, between Dawson Forest Road and Blue Ridge Overlook.

The roadway will be closed for several hours into the afternoon, according to fire officials.