The condition of the 11-year-old is unknown, but the mayor says his grandfather has died 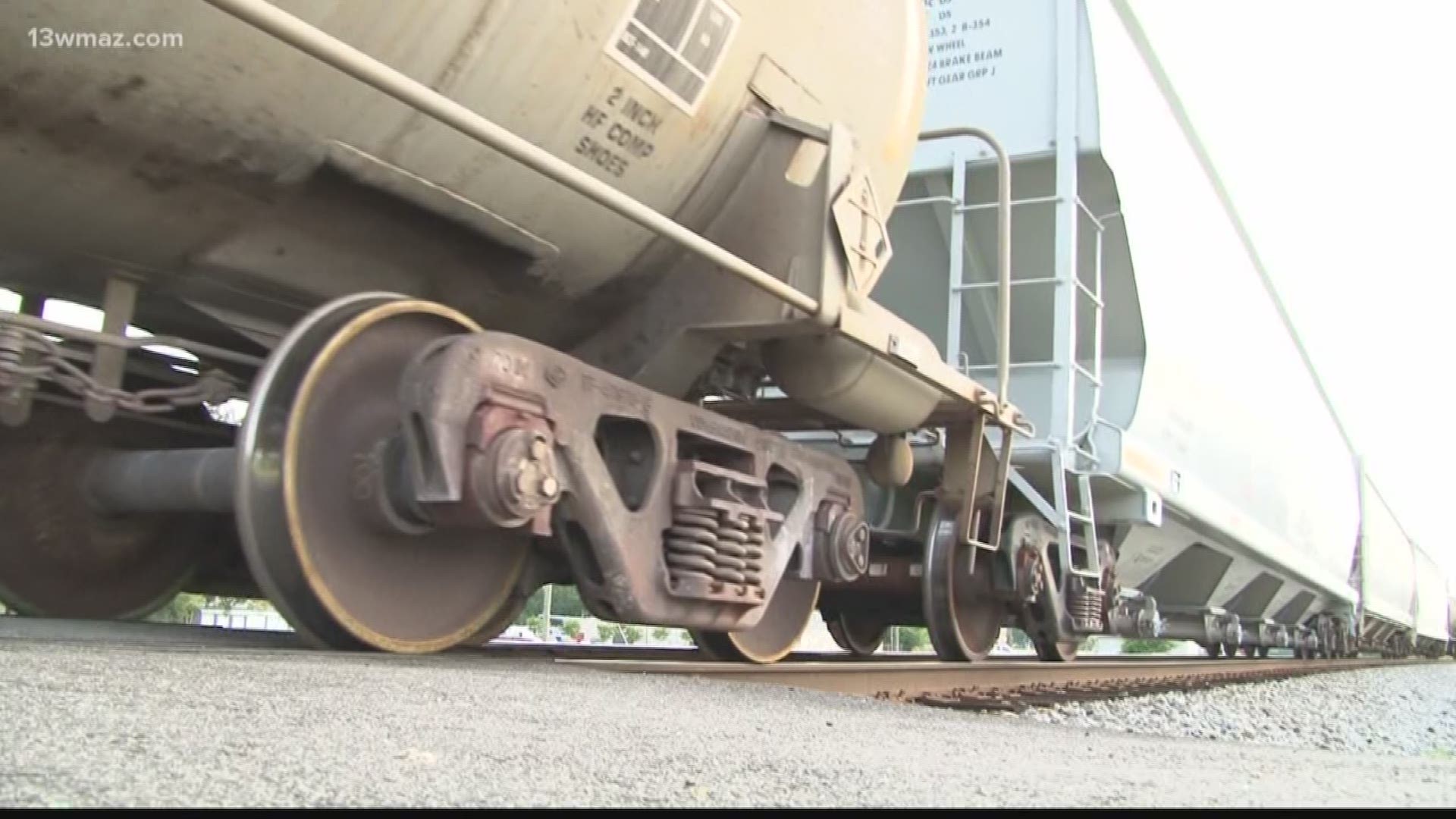 REYNOLDS, Ga. — For the second time in two days, a person has died in a train wreck in Central Georgia.

According to Reynolds Police Chief Lonnie Holder, at around 4:30 p.m., a man was killed after a Norfolk Southern train hit his car as it was crossing tracks at Crest Hill Road in Reynolds.

Holder says they regularly issue citations at the crossing on Crest Hill Street and it was the first time they’ve had an accident. 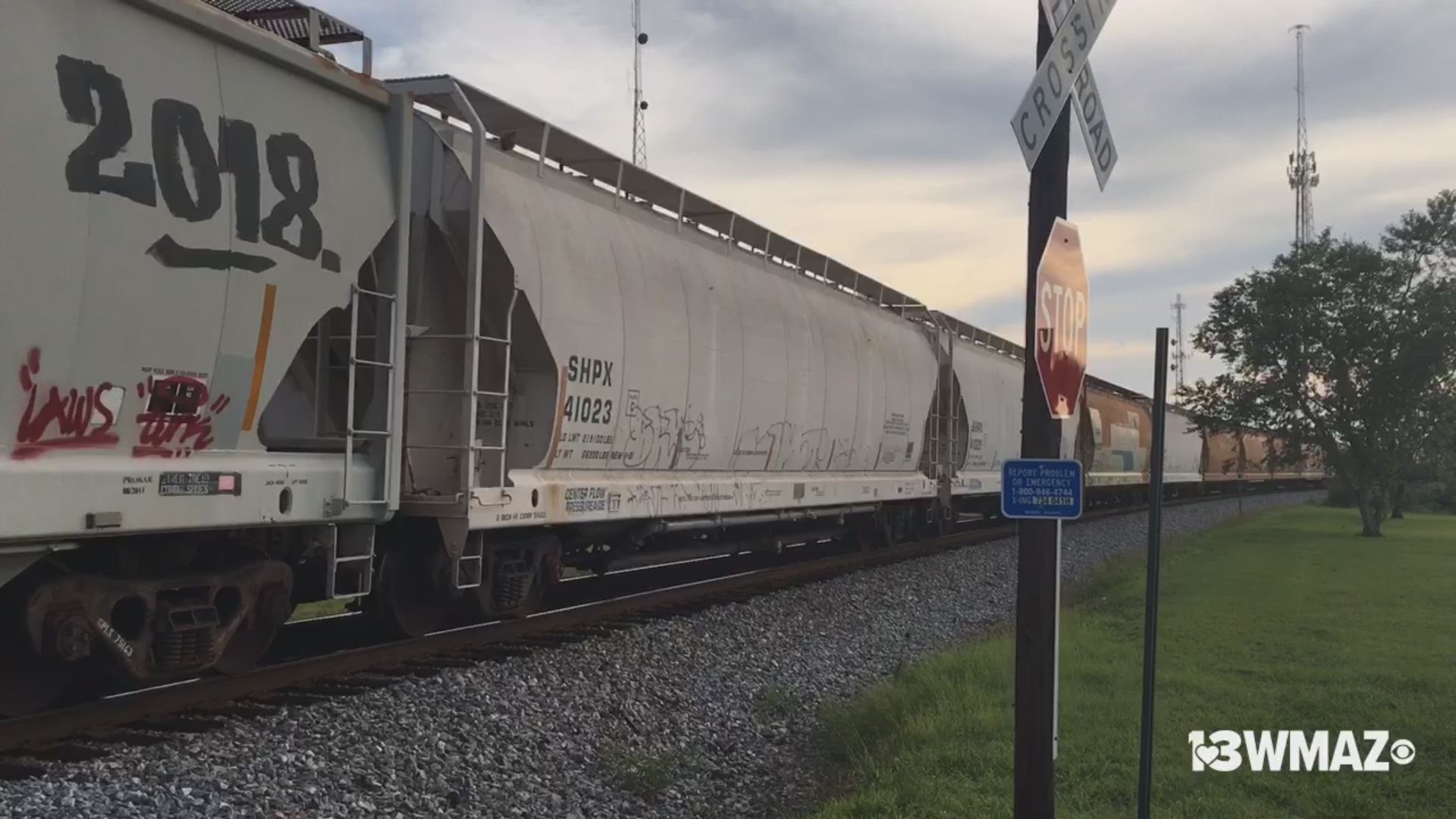 Reynolds Mayor Butch Turner says the train pushed the car about a half mile. The driver died, but his name has not been released.

An 11-year-old was also in the car and was injured. The child was taken to The Medical Center, Navicent Health. The mayor says his condition is unknown right now.

RELATED: Macon man accused of gas station killing turns himself in to deputies