Claudia Robinson says the 4-way stop at the intersection of Margie Drive and Osigian Boulevard needs a stoplight. 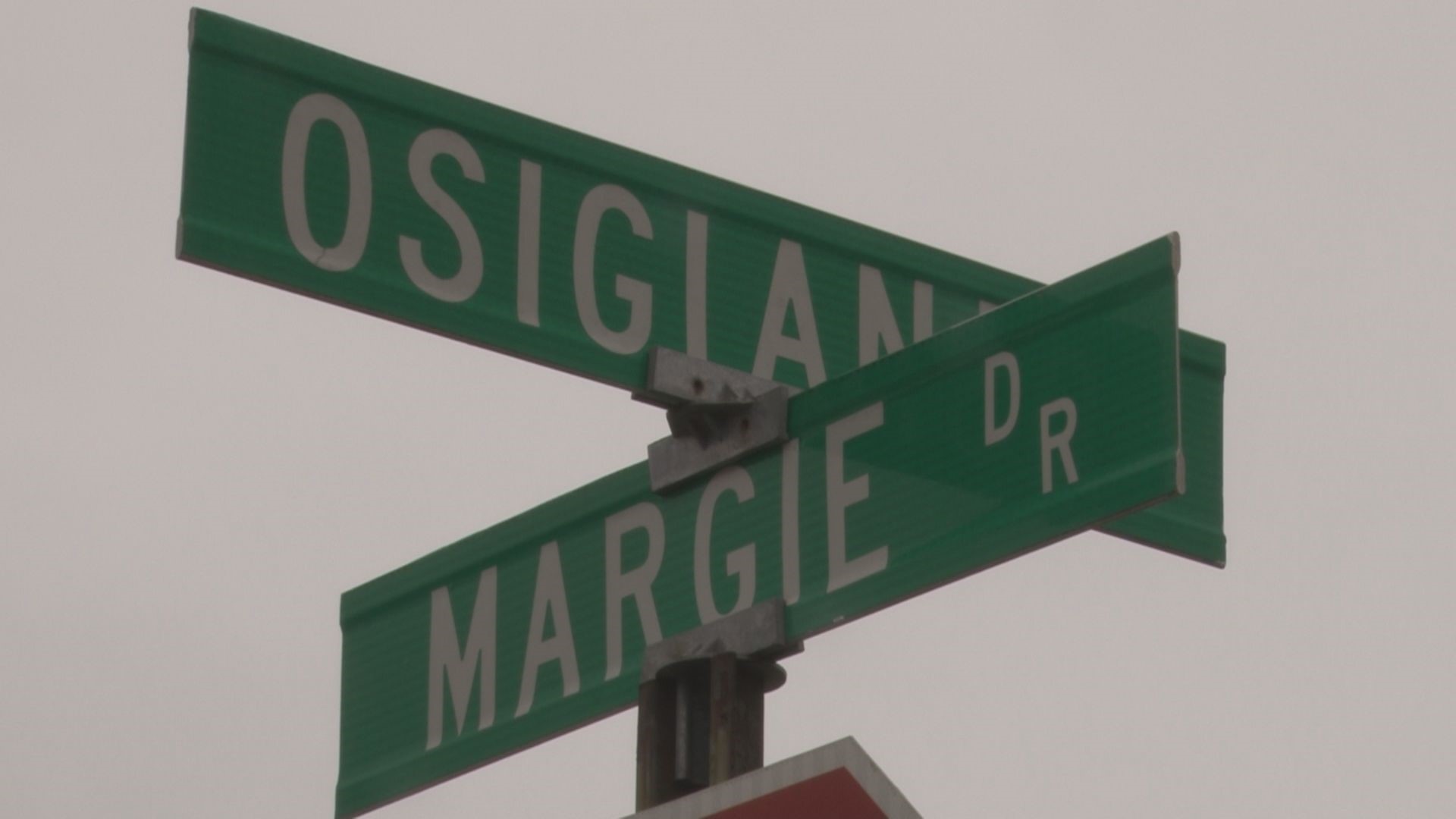 She wishes the city would put in a stoplight. Warner Robins' Transportation leaders Bill Mulkey and Jessica Bird say they're aware the four-way stop is outdated for the area.

"We know that it's definitely a confusing intersection, especially when you have cars coming up at the same time, no one really knows who's supposed to go, which leads to some accidents," Bird said.

"It worked when this was developed, but it's generated more traffic since it's developed with more business, so that's what triggered the studies," Mulkey said.

Mulkey shares data from a recent traffic study on this intersection.

"2017-2019 it was the Georgia Electronic Accident Reporting system. There was 10 rear-end collisions and 22 angle collisions. So, that's not really too bad for this intersection, but we know it needs to be addressed, so that's what we're looking at," Mulkey said.

Warner Robins' Transportation planner Jessica Bird breaks down the plans they're working on to make the area safer.

"If you have a red light, you're going to have more a delay. With a roundabout, it will actually decrease the delay because the traffic will be continuously turning inside. It's not like anyone's going to have to sit there and you'll have to sit through the entire traffic signal," Bird said.

Mulkey says they're going to start working on the roundabout this summer.

"Let people know that it's coming. There's going to be some construction, probably for a couple months. It's probably going to delay some traffic in the area, but we're going to keep the intersection open," Mulkey said.

The roundabout project cost about $300,000 that's been approved in the City's last SPLOST budget. They aim to have it completed before this Fall. 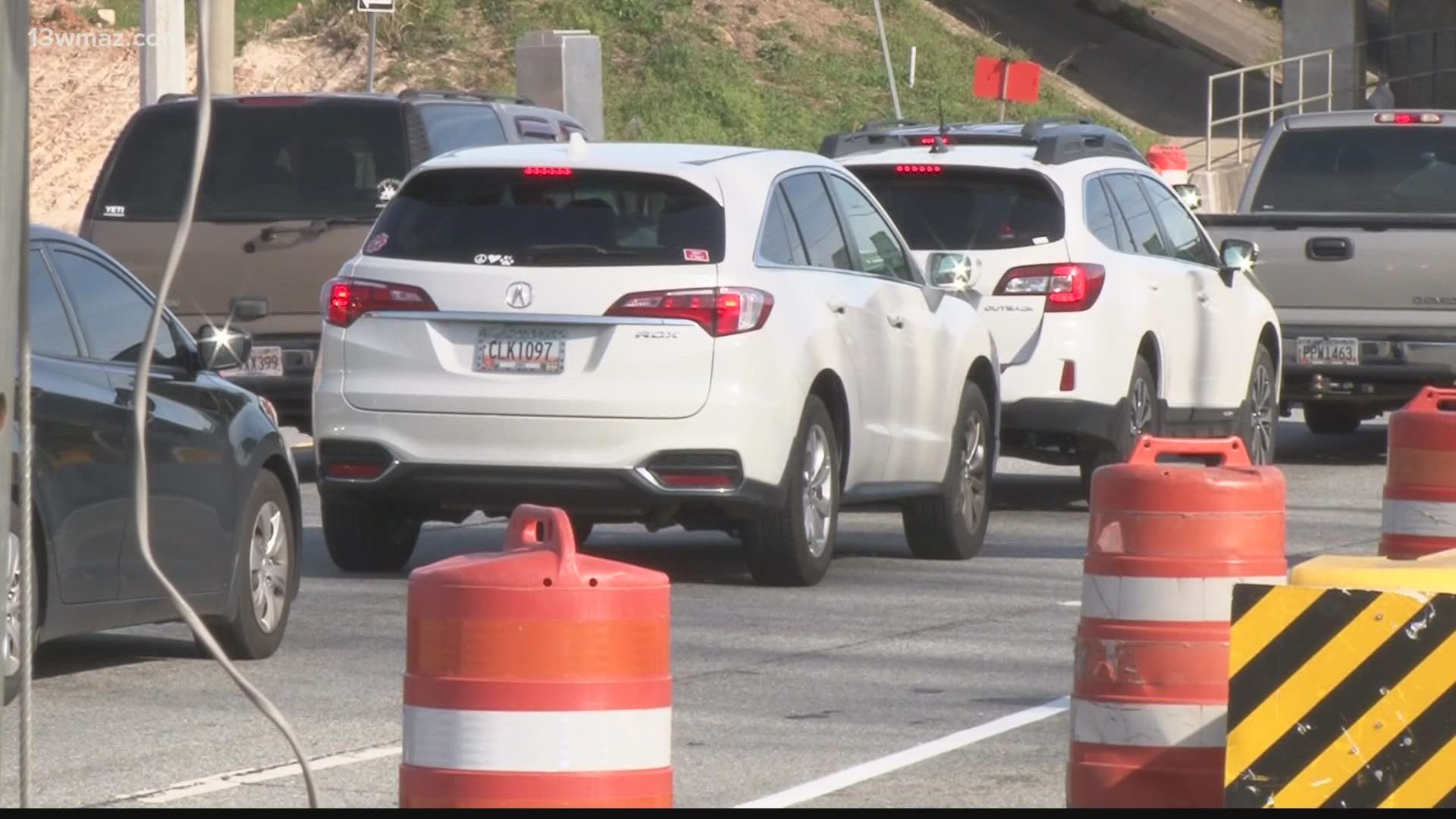