From terrorism to violence: State Department keeps a list of travel dangers that you should read

The U.S. Department of State isn’t just for issuing passports and visa, it’s also looking to keep Americans safe when they leave the country. 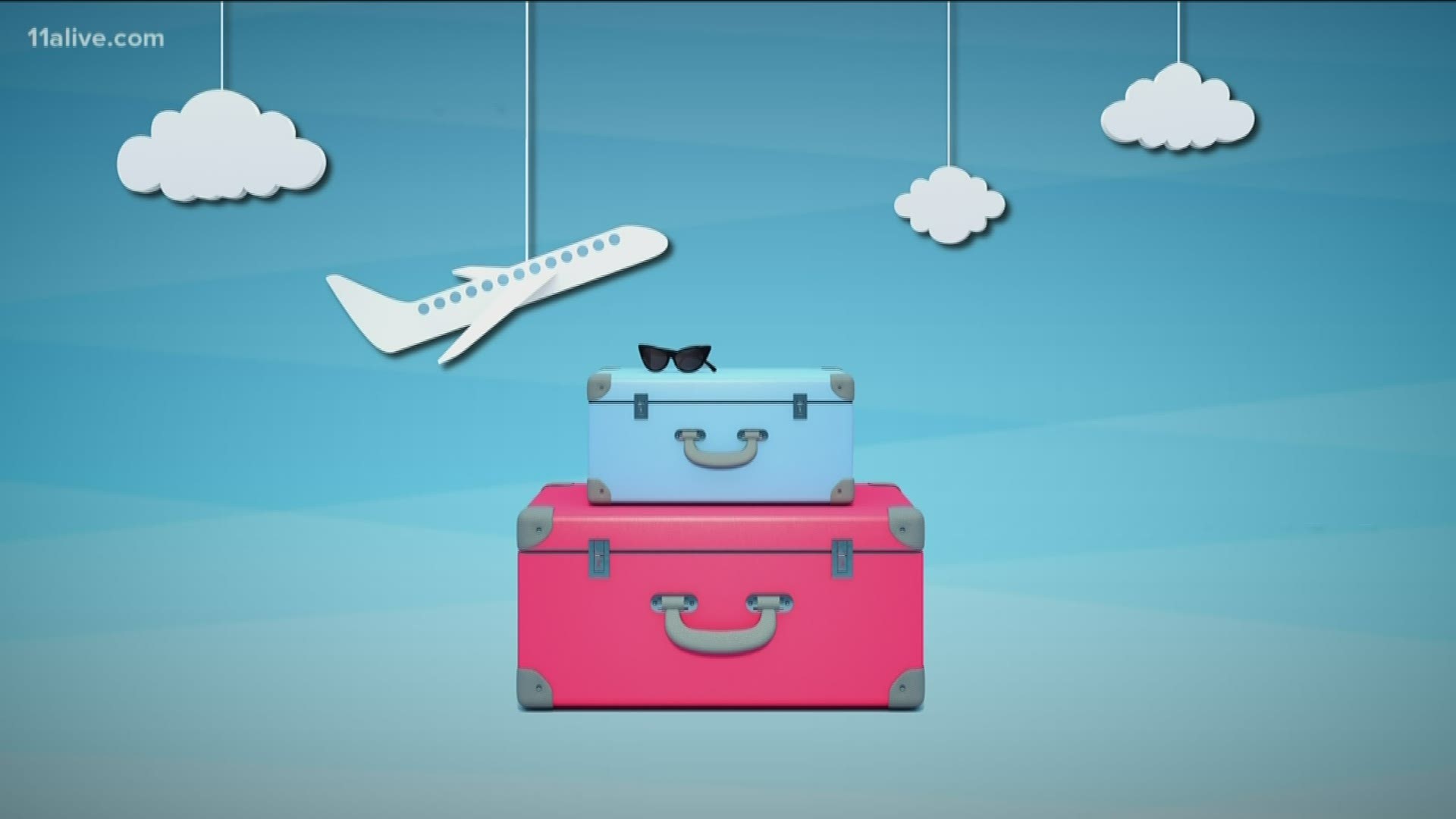 Families are looking for answers after the assaults and mysterious deaths of Americans on their dream vacations.

NBC's TODAY reports a Delaware mom went viral for her Facebook post about how she was assaulted in the Dominican Republic. Also, a Maryland couple was found dead in their hotel room in the same country, according to CNN.

There was also a New York couple who went missing earlier this year. They were later found dead and it appears their rental car plunged into the Caribbean Sea, NBC News reports.

The cases are still being investigated, but with the summer travel season gearing up, the US is warning travelers to be cautious.

The U.S. Department of State isn’t just for issuing passports and visa; it’s also looking to keep Americans safe when they leave the country. Officials have an advisory system to warn Americans of potential dangers abroad.

In 2018, more than 93 million American traveled internationally - with most going to  Mexico, Canada, the Caribbean and parts of Europe, according to the U.S. National Travel and Tourism Office.

Those are some of the very places where the state department has issued travel advisories.

There are four levels of travel advisories:

The state department warns the government may be limited in its ability to help travelers if something happens.

Right now, that highest level includes countries like Iraq due to terrorism and armed conflict, Venezuela because of civil unrest and kidnapping and North Korea for the serious risk of arrest and long-term detention.

On the lower side of the scale are many popular destinations like the Bahamas and  Jamaica. The Dominican Republic and Mexico are listed as level two as recently as this April based on the risk for violent crime.

But some other countries you may not suspect have warnings as well. Spain, the United Kingdom, Italy, and France also have level two status because of the threat of terrorism.

The advisories are listed online. Check to see the travel advisories for other countries on the State Department's website.

Use these 12 travel hacks for packing light and right

5 ways to save money on travel by checking existing reservations