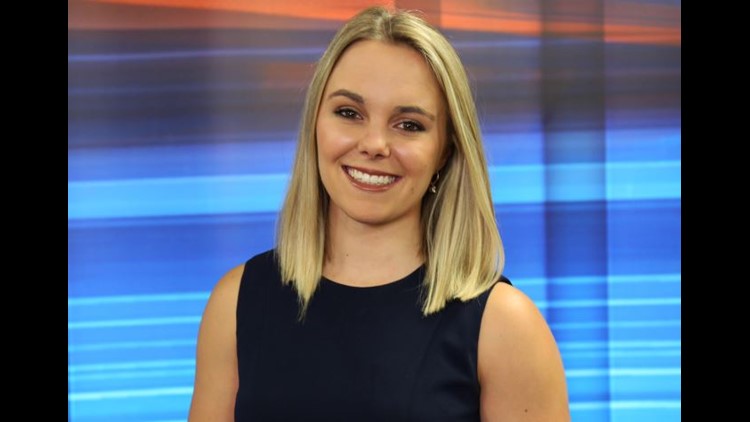 Courteney Jacobazzi is a forecaster and Multimedia Journalist.

She joined 13WMAZ in May 2017. You can wake up to her forecast on Weekend Mornin’ and find her reporting during the week.

Courteney graduated from the University of Central Florida with a degree in Broadcast Journalism. She is currently continuing her education at Mississippi State University to get her National Weather Association certification.

In college, Courteney interned at Channel 10 WPLG News in Miami, and in both the news and weather departments at WESH 2 News in Orlando.

Courteney also had the opportunity to cover severe weather events such as Hurricane Matthew.

Courteney says, back in Orlando, her weather forecasts on her Snapchat were everyone’s lifeline. You can find her either on the Stairmaster or trying out a new restaurant.