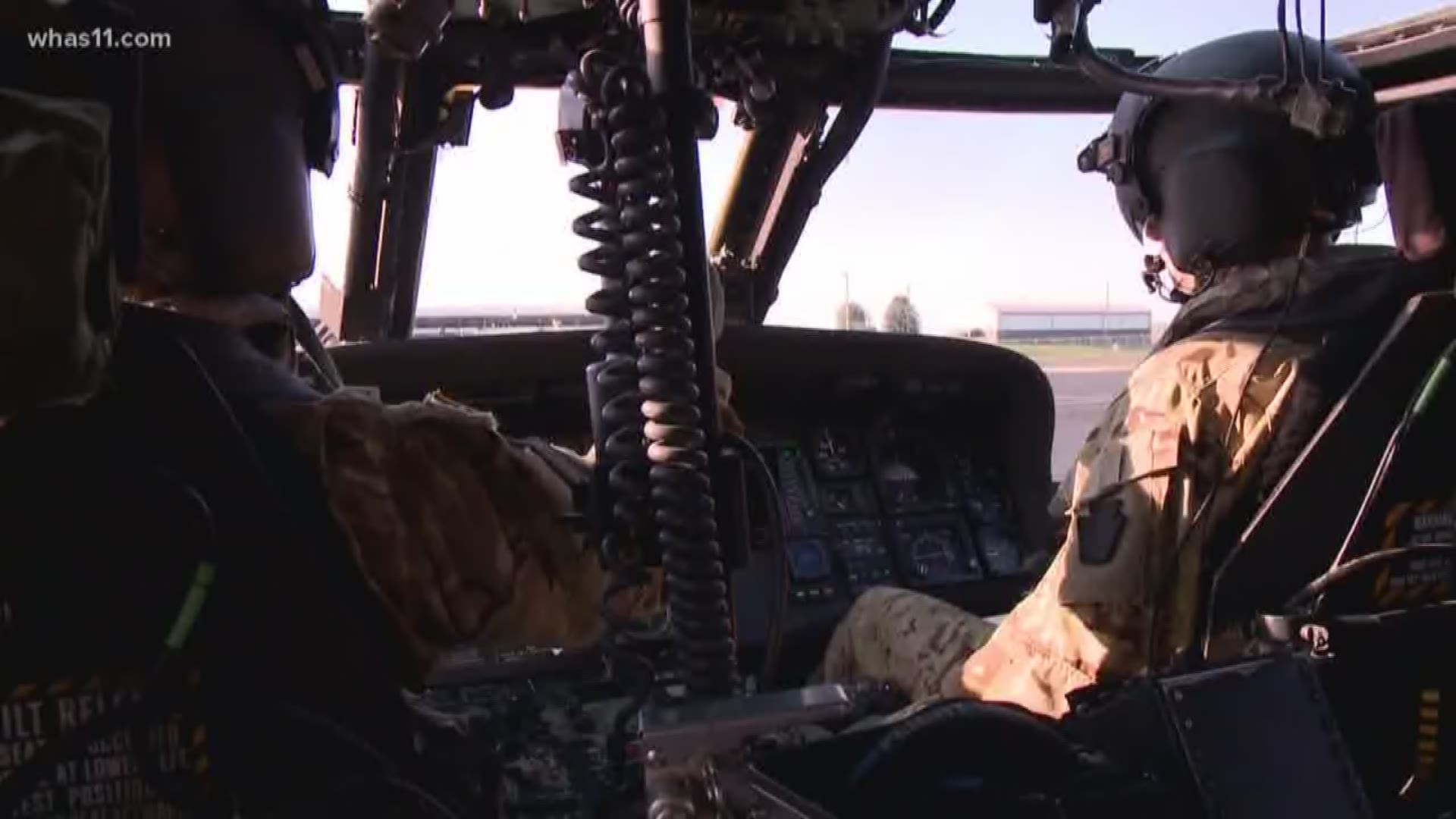 The tower is located about 34 miles off the coast of North Carolina. Richard Neal, owner of the tower, converted the retired navigation platform into a bed and breakfast several years ago.

READ: 5 AM: Hurricane Florence 'about to make landfall' on North Carolina coast

Several people on the live stream were concerned that the flag would not survive.

"My 3rd-grade students were in awe today and asked several times to check on the flag. If I had not needed my computer, we would have watched all day," one viewer wrote.

Unfortunately, the 100-mile winds were too much for the flag.

"With respect, we will retire and replace it next trip. We see the tears and know that good men and women fought for America and are honored to fly old glory," said Neal.

Thankfully, a flag company has stepped up to donate a new flag to the tower.

"Many many thanks for FLAG sponsor https://www.flagandbanner.com/ who is stepping up to help the tower with new flags," Neal wrote.

Many people on Facebook also offered to donate a flag as well.

"Please send us your mailing address. We would like to send you a new US Flag. Stay safe out there! From the: All American Flag Company, South Elgin, IL. 60177."