A G2 (moderate) geomagnetic storm and clear skies meant the Northern Lights were visible in communities across the state Monday night. 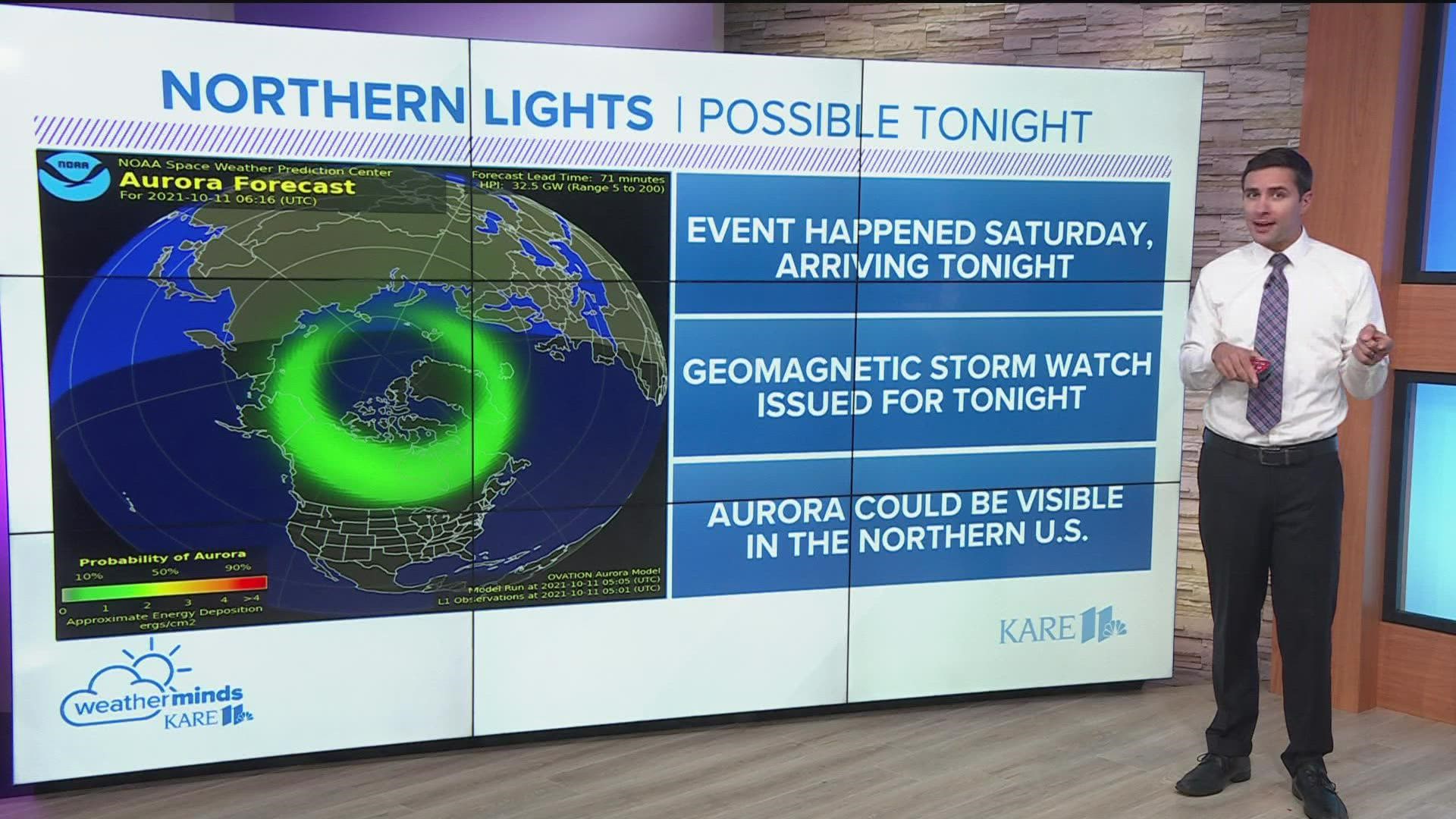 If seeing the Northern Lights is on your bucket list, hopefully you were up Monday night to get a look at the rare, glowing green sky.

On Saturday, the sun spewed out a coronal mass ejection (CME), blasting a cloud of energy toward Earth.

That ejection prompted NASA to issue a G2 (moderate) geomagnetic storm watch for Oct. 11, which meant the Northern Lights could be visible as far south as the Northern United States.

Turns out, those lights were definitely visible in Minnesota, and we have the photos to prove it.

From Palisade on Lake Superior to Menahga and west of Belle Plaine, check out the amazing photos captured by our viewers.

According to the Northern Lighthouse Project, geomagnetic storms are disturbances in Earth’s magnetic field that can create vibrant auroras both at high latitudes (Yukon, Northwest Territories and Nunavut) and at lower latitudes (southern Canada and northern United States). They range from G1 (Minor) to G5 (Extreme) and happen after a CME or when a high-speed solar wind stream whips past Earth, unsettling the magnetic field.

Thanks David Johnson for sharing! 🌟 Northern lights were visible last night. Did you catch it? #kare11weather #sunrisers pic.twitter.com/fGcnnkC392

Did you stay up to see the lights? Share your photos in our That's So Minnesota Facebook page, text them to 763-797-7215 or submit through the KARE 11 app. 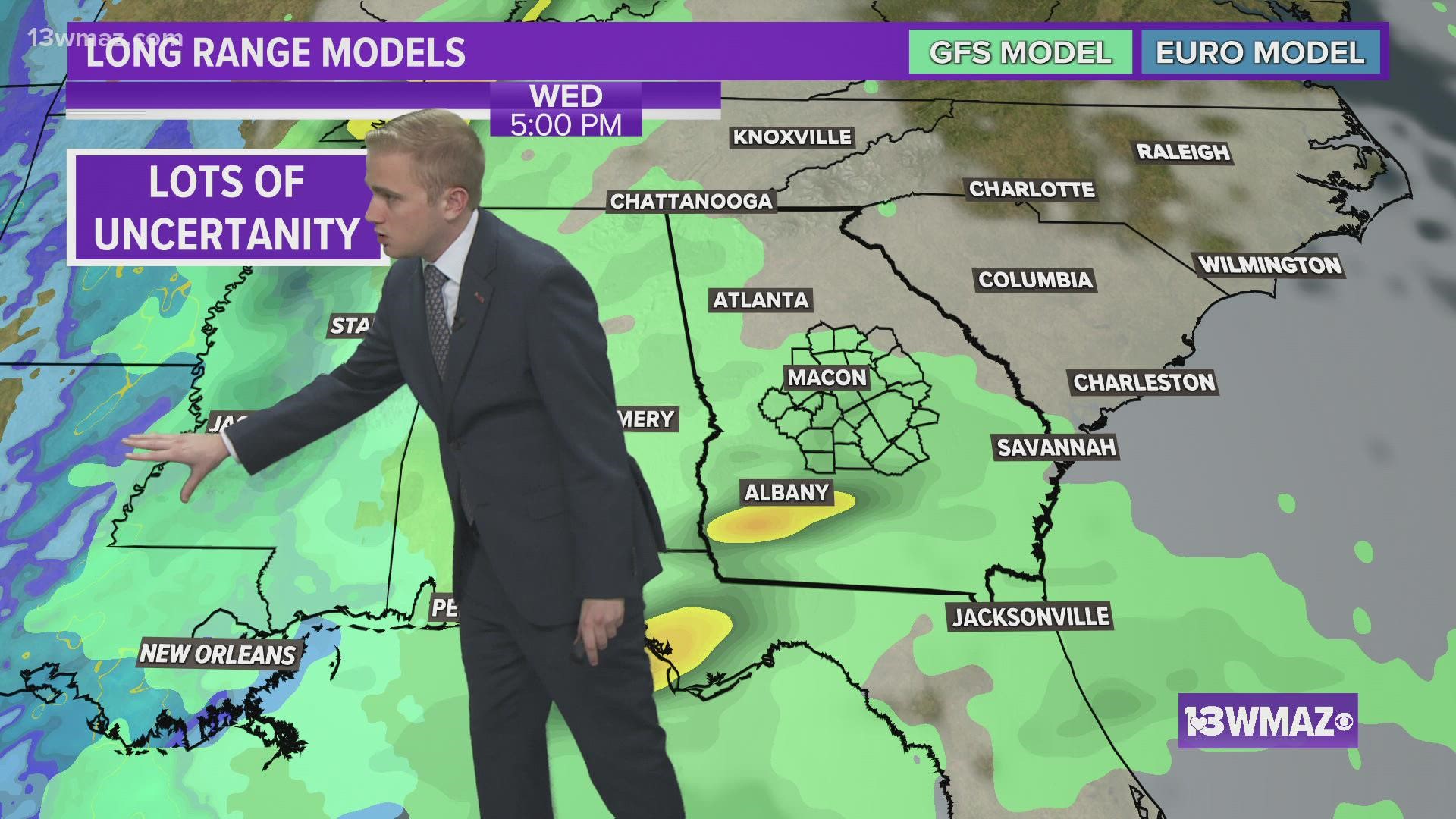