'The dog days of summer:' There's more to the phrase

Everyone says "dog days," but what exactly are they? 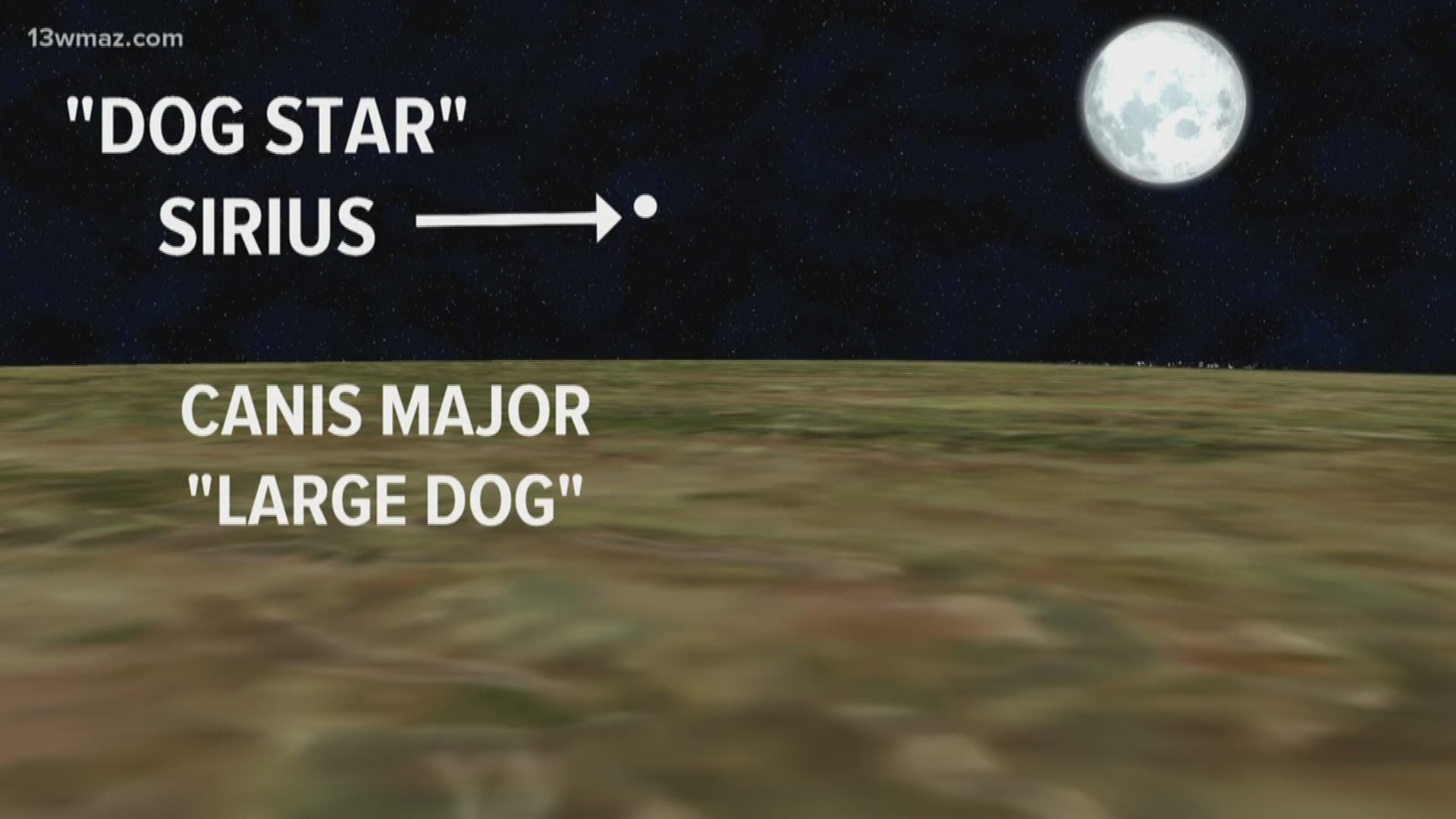 It's a phrase almost everyone is used to hearing this time of year: the "dog days of summer." Frequently, this term is used to describe the hottest part of the year, or that final stretch of summer that just doesn't seem to end.

You might be surprised to learn that the origin of the phrase "dog days" can be traced back to the Roman Empire. The Romans noticed that the hottest days of the year came when Sirius rose and set with the sun. Sirius is also the brightest star in the sky besides the sun. This combination led the Romans to believe Sirius was helping warm the Earth.

Take the name and add in the heat, and you get the "dog days of summer."

Of course, this star has nothing to do with the actual temperature of the Earth. The Earth rotates on an axis that is tilted 23.5 degrees. During the summer, the northern hemisphere is tilted toward the sun which makes it warmer.

RELATED: Fun in the sun: The UV Index scale and SPF explained

RELATED: What is the summer solstice?