'Capricorn was a place where the lightning struck:' Mercer works to renovate Macon's historic studio

Capricorn Studios was founded in 1969 and fifty years later, it's getting a facelift as Mercer works to keep Macon's vibrant music scene alive 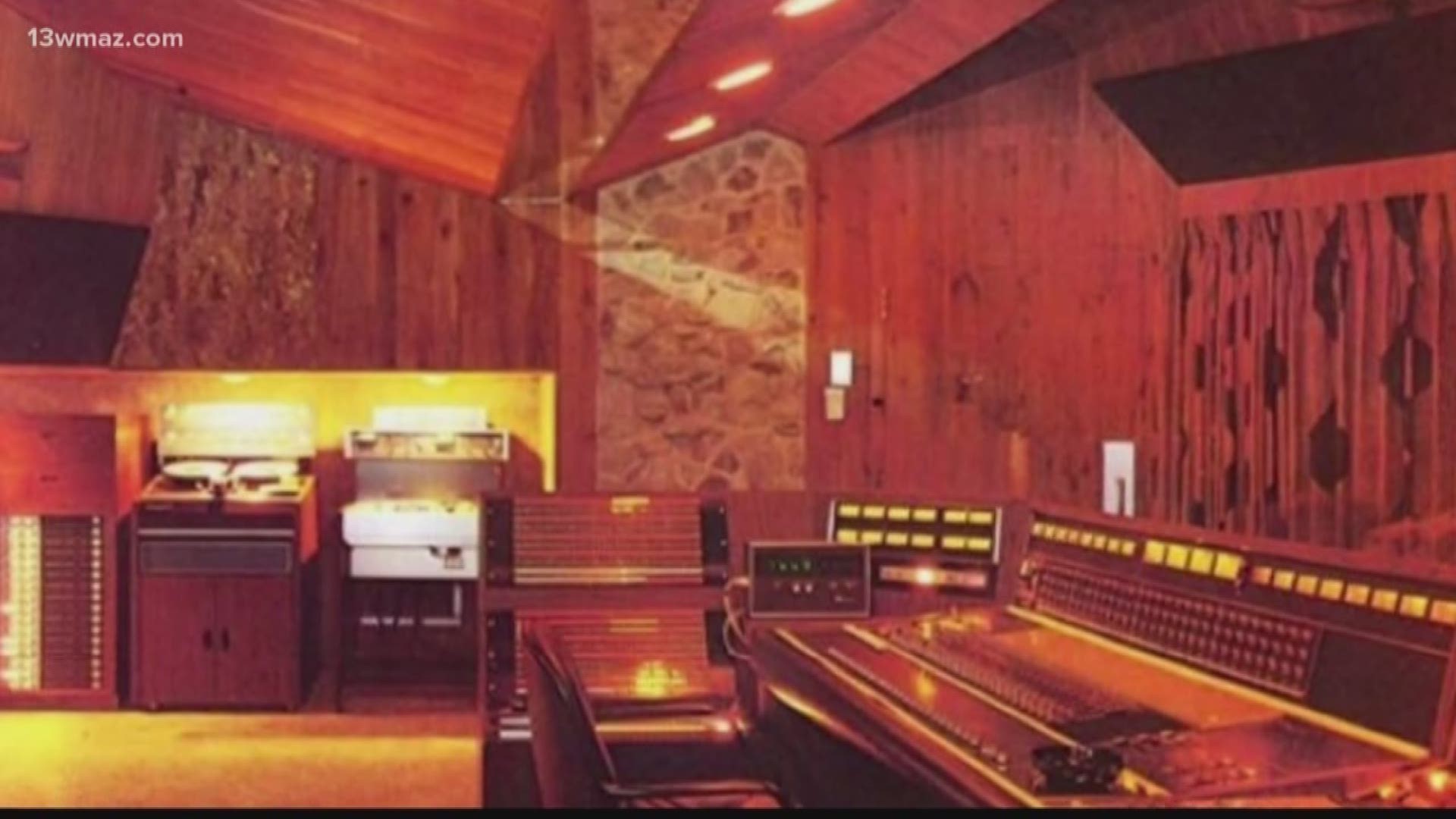 MACON, Ga. — In 1969, Phil Walden called musician Paul Hornsby and asked him to be a member of the Capricorn Studios house band.

Hornsby says he took a chance and moved to Macon -- the city that would one day be deemed the birthplace of southern rock.

"I was the resident piano player," said Hornsby. "Capricorn was just a place on the ground where the lightening struck."

Hornsby was there in the heyday, helping produce records for bands like The Allman Brothers, Wet Willie, and The Marshall Tucker Band.

"A lot of magic went on during the 70s," said Hornsby.

And that magic continued for decades, until the music fell silent.

Today, you'll hear a different sound inside Capricorn. The booms and beeps of construction.

"Mercer Music at Capricorn will be a popular place for tourists to come from all over the world," said Brumley.

When it's done, Brumley says there will be two recording studios, a museum, a small concert venue and two full floors of rehearsal rooms.

And when he thinks about Capricorn, Hornsby gets nostalgic too. He's hopeful that, just maybe, he'll be part of the rebirth of a Macon music genre.

"Who knows... I might walk in there and somebody might even ask me to produce somebody one of these days," said Hornsby.

Brumley says they plan to have the grand opening for the new Capricorn Studios in December 2019.

To learn more about Mercer Music at Capricorn, click here.