The holidays are notorious for relapses and overdoses. 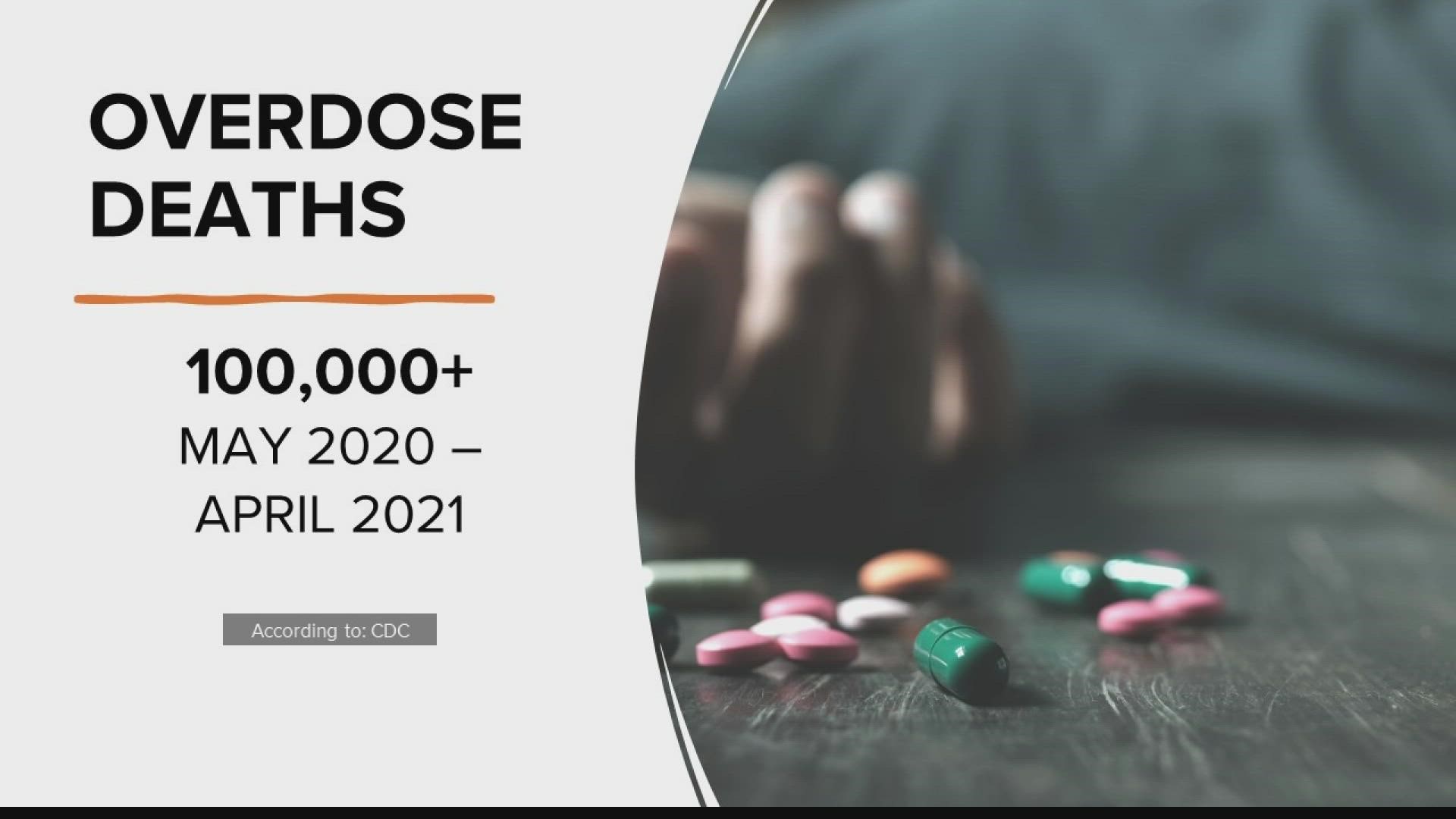 TREASURE ISLAND, Fla. — The holiday season is supposed to be a time of joy and togetherness but for those struggling with addiction, it can be one of the toughest times of the year.

Many addiction specialists are concerned now more than ever due to a rise in overdoses over the course of the pandemic.

This means people have three factors working against them: fallout from the pandemic, an increase in fentanyl, and holiday stress.

First, let's look at the facts.

Last week, the CDC announced an estimated 100,000 Americans died from drug overdoses in one year. It's a never-before-seen milestone that health officials say is tied to the COVID-19 pandemic and a more dangerous drug supply.

Experts believe the top drivers are the growing prevalence of deadly fentanyl in the illicit drug supply and the COVID-19 pandemic, which left many drug users socially isolated and unable to get treatment or other support.

Additionally, according to the CDC, the most dangerous time of the year for drug and alcohol-related deaths is December.

John Templeton is the President and CEO of Footprints Beachside Recovery in Treasure Island, Florida. He says he's seen more overdoses in recent months and believes fentanyl is to blame.

"There’s still a demand for it. Just because pills are harder to get doesn’t mean they stop seeking. They’re still seeking," said Templeton.

Fentanyl is a very potent and powerful synthetic opioid. The DEA says it's 80 to 100 times stronger than morphine. Templeton says new clients submit drug screenings and are often surprised to learn fentanyl is in their system. That's because it can be laced into other drugs and users aren't aware.

RELATED: Navigating addiction, recovery and the pandemic during the holiday season

"Almost anything you could have access to on the street has a higher potential than ever to contain this deadly drug called fentanyl," he said.

Phil Peters is a recovering addict who now works at Footprints Beachside Recovery with Templeton. Peters is the first person people reach when they call.

"The mental health aspect has been exacerbated," Peters said. He thinks the isolation and interruption of a routine sent many people in a downward spiral.

The holidays are just another trigger. Peters said when he was using, he pushed away his family, making the holidays a volatile time for all.

Templeton expects to see more clients in the new year following the holidays.

If you have a loved one in recovery, Templeton suggests having open, genuine conversations ahead of time about how to support them through the holiday functions.

"Having open conversations, say hey, I love ya, we support ya, we’re proud of where you’re at. How can we make Thanksgiving more comfortable for you," he said.

If you or someone you know is struggling, you can call the Substance Abuse and Mental Health Services Administration hotline at 1-800-62-HELP or visit their website. You can also find virtual Alcoholics Anonymous meetings here. 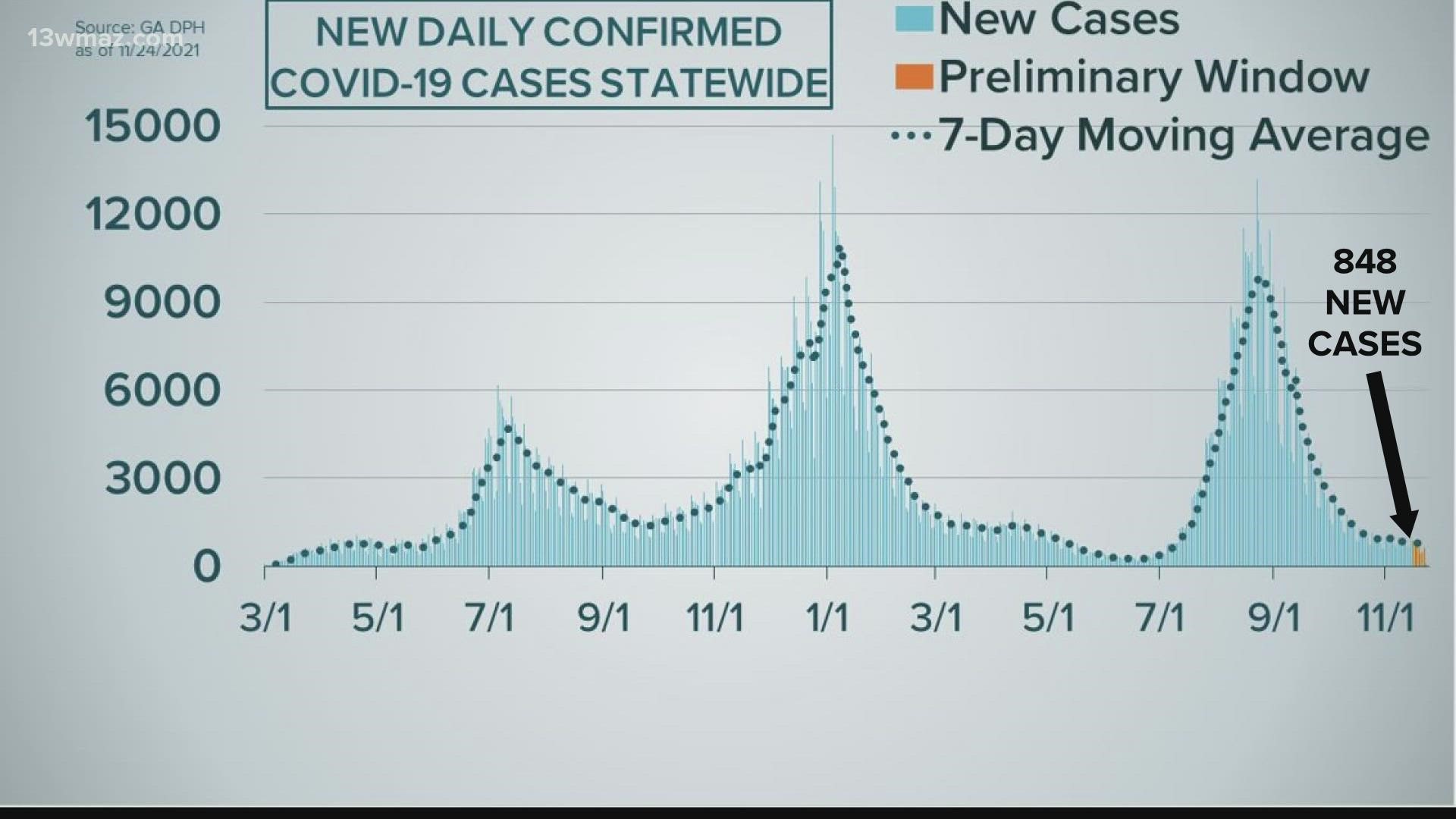