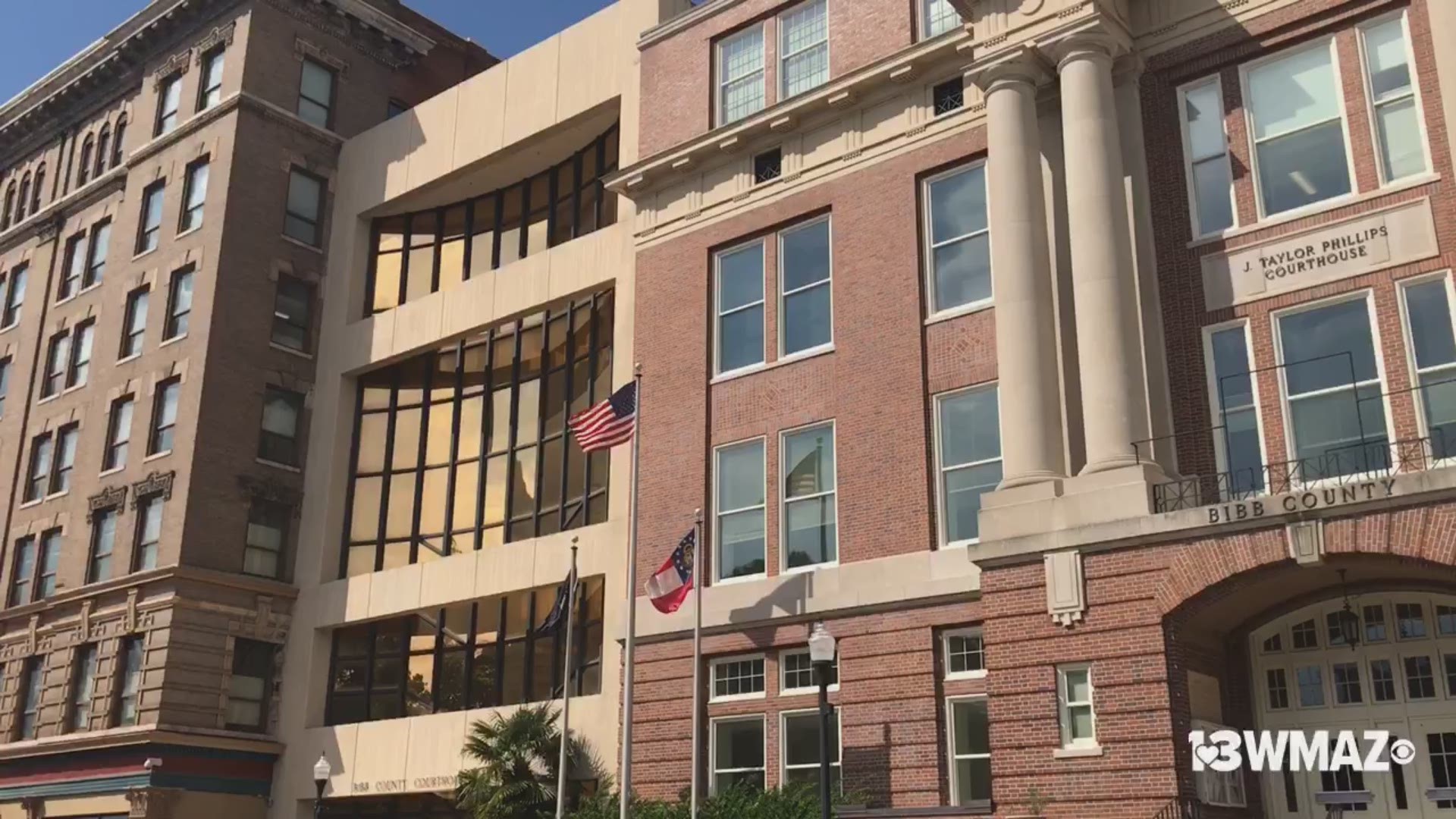 That money is a small part of the $40 million budget to renovate the county's courthouse.

The county expects they could put a parking deck somewhere near the intersection of First and Mulberry Street.

"What that will do is allow for employee parking as well as public parking or if they have a subpoena to come to court or jury duty," said Grist.

"We have to go ahead and do the parking deck before they start on the courthouse so that employees have a place to park," said Grist.

Clay Murphey, SPLOST coordinator, says they plan to do a $40 million  renovation of the courthouse-including the parking deck.

Murphey says they planned on drawing up the plans for a parking deck first because they expect to use the current parking lot for the Bibb County Courthouse renovation and expansion. He estimates the parking deck would have 400 spaces that could be used by the courthouse, churches, and anyone visiting downtown.

Murphey says the county was ordered by a federal judge to renovate the court house because it's unsafe for judges who can't leave the courtroom without mingling with family members or defendants.

"This is the easiest and best way to have a county-owned property where different departments in the courthouse and can give out vouchers so people don't have to pay for that parking," said Grist.

The motion to pay architects $10,000 from the $40 million unanimously passed Bibb County commission.