Bolingbroke man gets DUI driving a lawnmower to store for beer 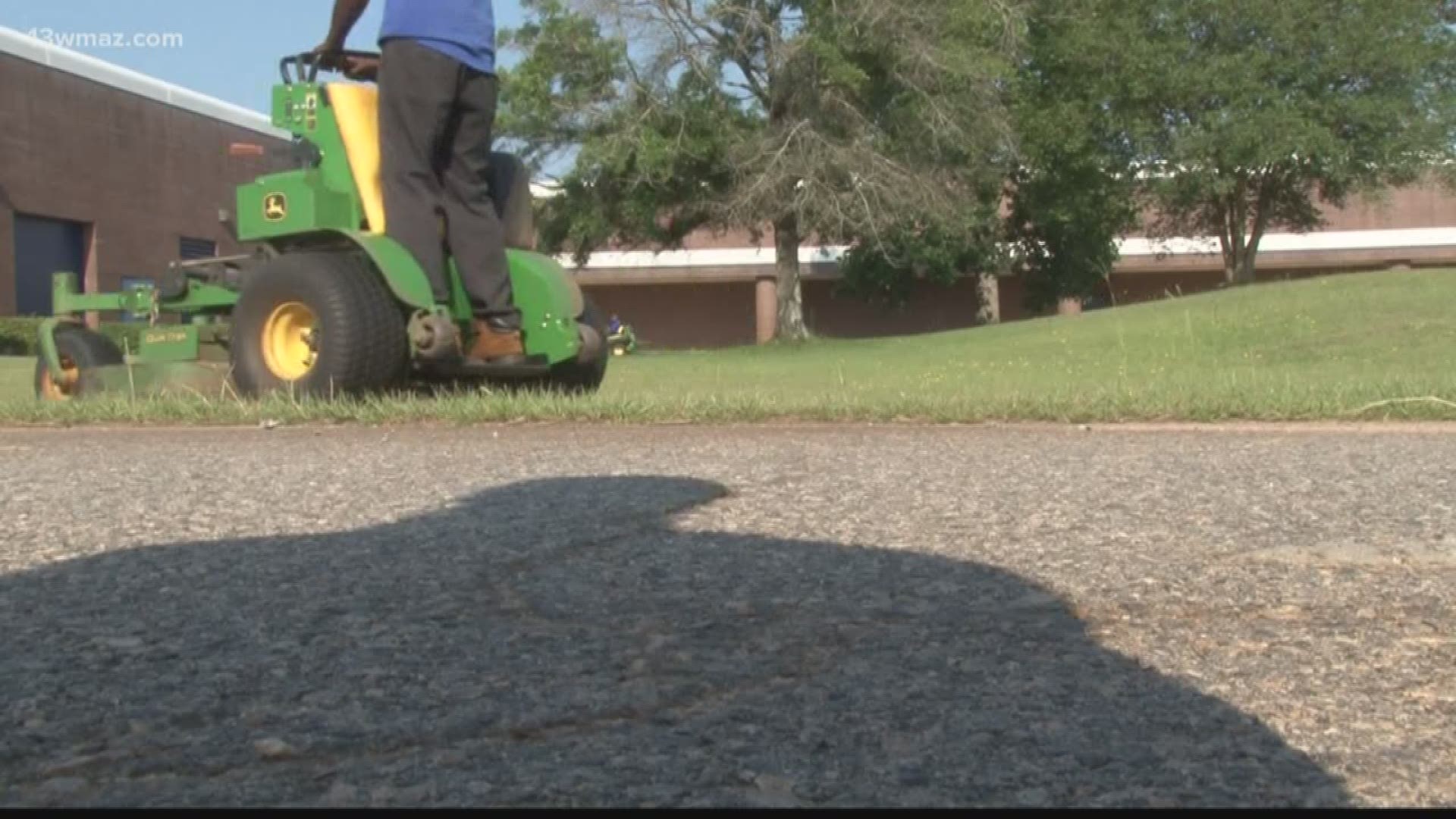 BOLINGBROKE, Ga. — Lawnmowers are typically used to move around the yard while cutting the grass, but the Monroe County sheriff says one Bolingbroke man decided to take his out for a spin on a beer run.

RELATED: What you need to know about new law that affects suspected DUI traffic stops

"It is very uncommon to find someone that intoxicated driving on a lawnmower down a highway," says Monroe County Sheriff Brad Freeman.

Freeman says Lonnie Spoon took his lawnmower to a gas station off GA Highway 19 South in Bolingbroke. He says a caller told the sheriff's office that Spoon looked intoxicated.

Thankfully, Spoon didn't mow anyone down on his drive. According to the sheriff, the deputy ran several sobriety tests with Spoon, and arrested him for driving under the influence, and driving with a suspended driver's license.

In this case, the grass was not greener on the highway. "Merely speculation, maybe he thought he could drive a lawnmower with a suspended license," says Freeman.

Freeman says it goes down in the books for most unusual traffic stops. "Sometimes, they aren't what they appear to be when you get there, but in times like this, the caller was exactly right -- there was an intoxicated man on a lawnmower driving down the road."

According to the sheriff's office, Spoon's license was suspended due to a previous DUI charge, and this latest is his third.