After extensive coverage of the medical center's past issues, we opened the floor for the new director to address some solutions 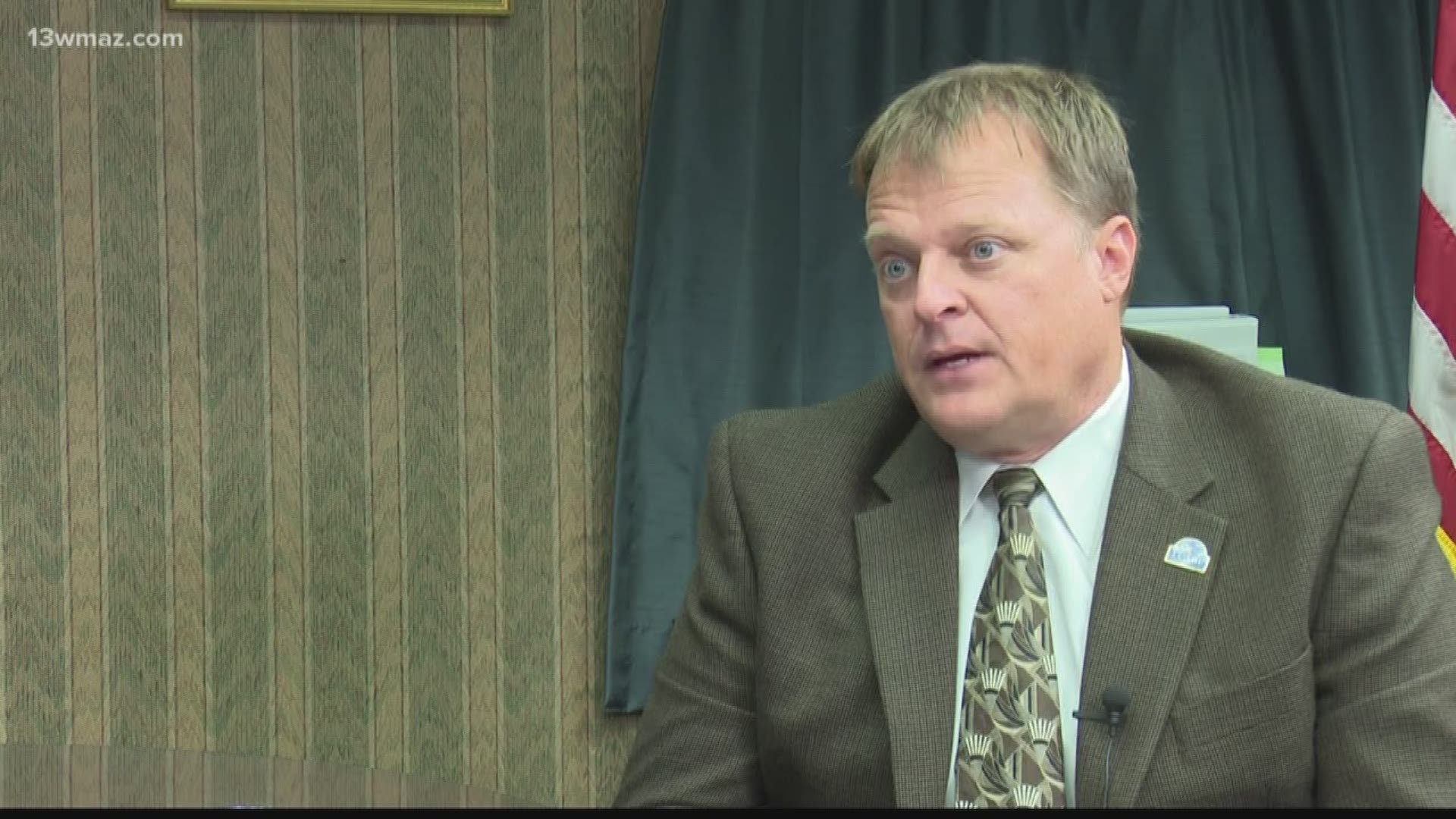 DUBLIN, Georgia — The Carl Vinson VA Medical Center's newest director has only been on the job for about a month and a half, but he has big plans to try to turn the medical center around. Director David Whitmer says his success at a VA hospital in Oregon is giving him the motivation to improve Dublin's center.

He says a new federal law called the Mission Act is going to improve health care, and he also addressed appointment times and customer service complaints.

"The real reason for me to come to the VA was I felt it was the best public integrated system of health, and I wanted to make sure that I could continue my public service in public health, but also to serve veterans," Whitmer said

Whitmer is hoping his two decades of medical experience -- most notably his work at the VA in Roseburg, Oregon -- can help him in Dublin.

"I was able to move that facility off of that high-risk list, it is now a two-star facility, and I had to recruit all of the new leaders," Whitmer said.

"So one, I think I'm probably an a-traditional leader for the VA in that I did not grow up the VA, I grew up in NIH (National Institutes of Health), where I felt it was more of a 'meritocracy,' and really the best ideas that one had across the table, were the ones that won the day out," Whitmer said.

Whitmer says he is confident the Dublin VA will improve under their new approach -- the VA Maintaining Systems and Strengthening Integrated Outside Networks Act, or the Mission Act.

"So the Mission Act actually consolidates that integrated outside network of providers into what's called a community care network, where if a veteran is unable to get care within the VA, for 20 days for primary care or 28 days for specialty care, then they are automatically eligible to get care in the community," Whitmer said.

MORE: 'I just wish they would have found him and stopped him:' Central Georgia family mourns after veteran commits suicide

Whitmer says he hopes that will improve wait times and give vets more options.

"So we have a third-party administrator, TriWest, who assisted us in setting up an outside network, and so when we are unable to meet that timely standard for a veteran, we have a tool that will then identify where they can get that service," Whitmer said.

For vets who live in rural areas, Whitmer says the VA has resources to transport them to their appointments. He added the Mission Act is also helping them address mental health at the VA.

"Our first goal is to make sure we've got the appropriate internal infrastructure to meet the needs of our veterans. So we are expanding that here on the campus in Dublin by opening up an outpatient mental clinic, it is about 25,000 square feet, that will allow us to serve more veterans, and serve them much quicker," Whitmer said.

The director says next on his to do list is looking for a chief of staff to complete his cabinet.

He says he is continuing to meet with veterans at town hall meetings so he can take those concerns into account when deciding the next step for the center. Whitmer also talked about about the whole health approach he wants to start in the next six months.