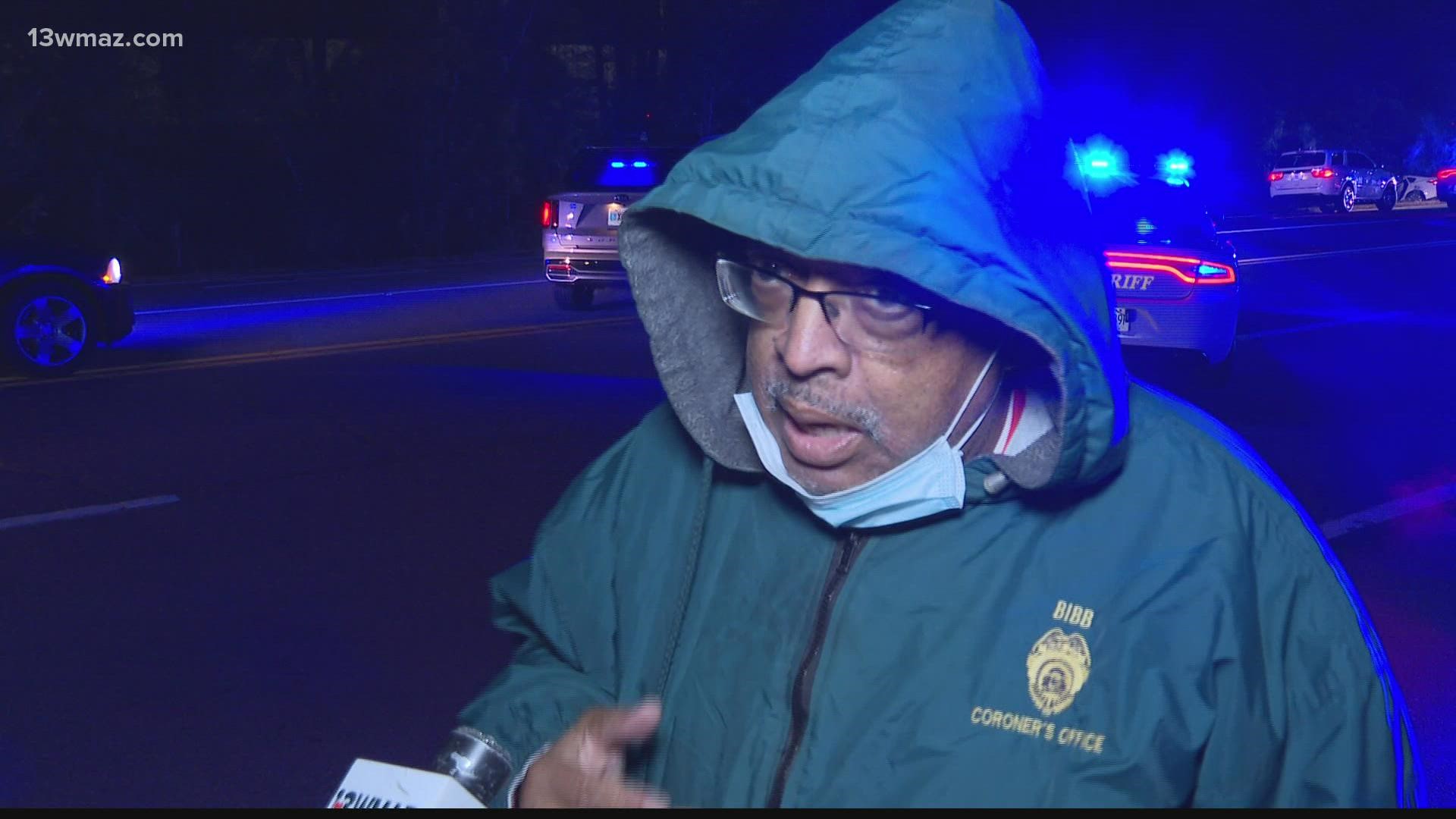 MACON, Ga. — Bibb County Sheriff’s Office investigators need your help identifying the people in two cars after a homicide in a Best Western parking lot Tuesday night. According to a news release, it happened at the location on Riverside Drive around 11 p.m.

Deputies say the victim, 27-year-old Chauncey Love II and two other men drove up from Florida for a marijuana deal. During the deal, Love was shot by the people he was meeting with and tried to drive away from the scene.

His car went across Riverside Drive and down into a ditch. Love’s passengers jumped out of the car and ran across the interstate.

As for the people involved in the shooting, deputies are looking for a dark gray Infiniti and silver Toyota Camry.

If you have any information about the cars or who was driving them, you can call the sheriff’s office at 478-751-7500 or Macon Regional Crimestoppers at 1-877-68CRIME.