North Macon Plaza off Bass Road will open in September

Project leaders originally planned to open to be in August, but some stores will be up and running as early as September 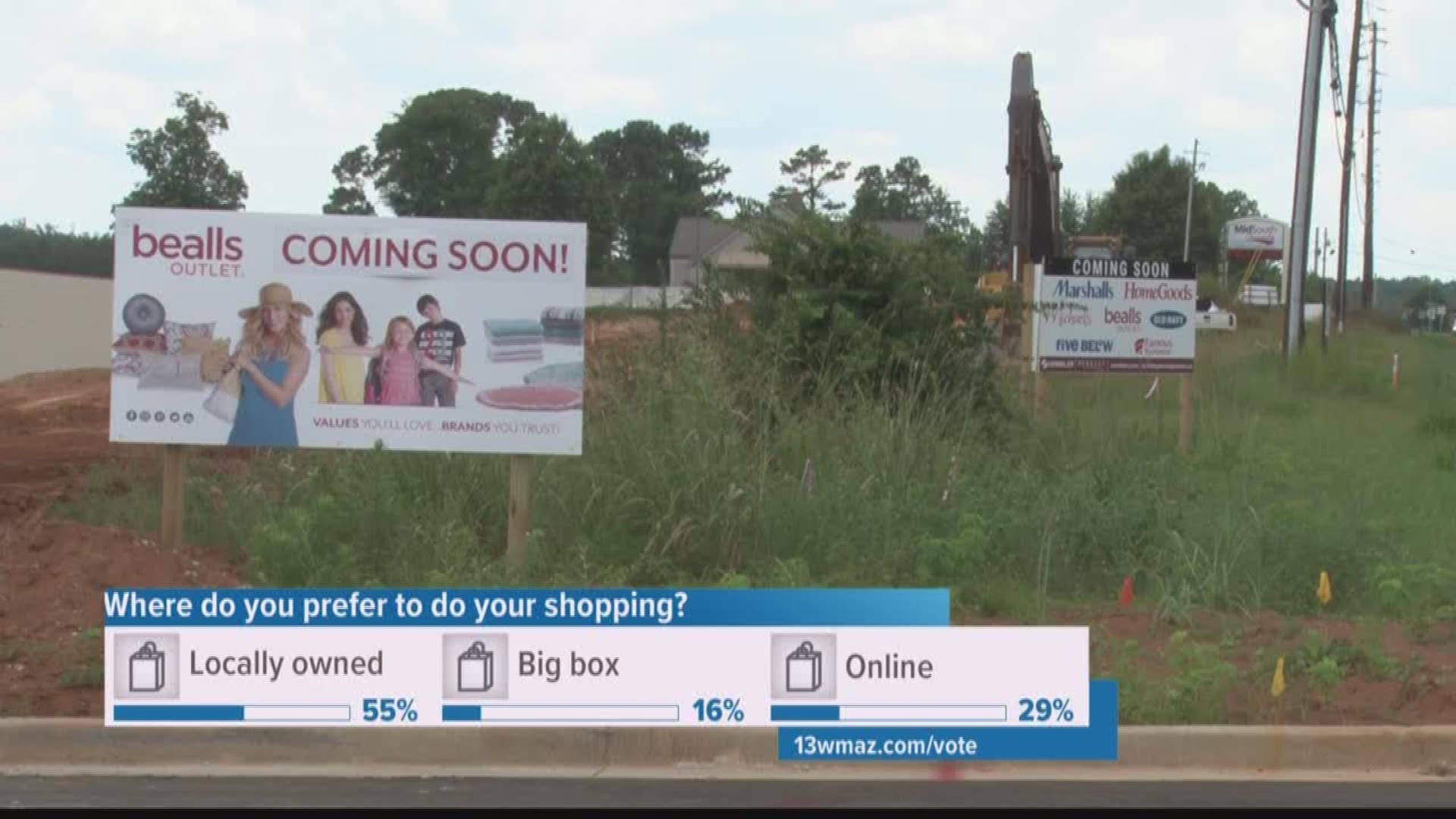 That’s why Christian Losito opened his restaurant there in 2018.

“I love it -- business is great, we are full every night,” Losito said.

In just the last year, he says his part of Bass Road looked much different before the construction began for the North Macon Plaza.

“It was just a plain field with nothing, and that was back in September, so they’re moving pretty fast,” he said.

Nichole Popovics with The Sembler Company says the project began in Spring of 2018. It was expected to open by August, but it’ll take just a little longer.

"We anticipate delivering some spaces in August with openings in the fall, so we will see some staggered openings starting in September with the majority happening in late October, early November," she said.

She says the growth in the Bass Road area is a good opportunity to offer discount stores to the community.

Three local businesses will move into the center, including a new Your Pie location.

“Bass Road is a tremendous area and it needs more business and the traffic increases all the time here, and there’s more and more people coming every year, and it’s a great area, so why not?” Losito said.

This project includes about 200,000 square feet of retail space.

The Sembler Company is based out of St. Petersburg Florida, and they partnered with Berkley Development out of Atlanta on this $30 million project.