This is the first time the city's speedway has hosted two races in a decade. 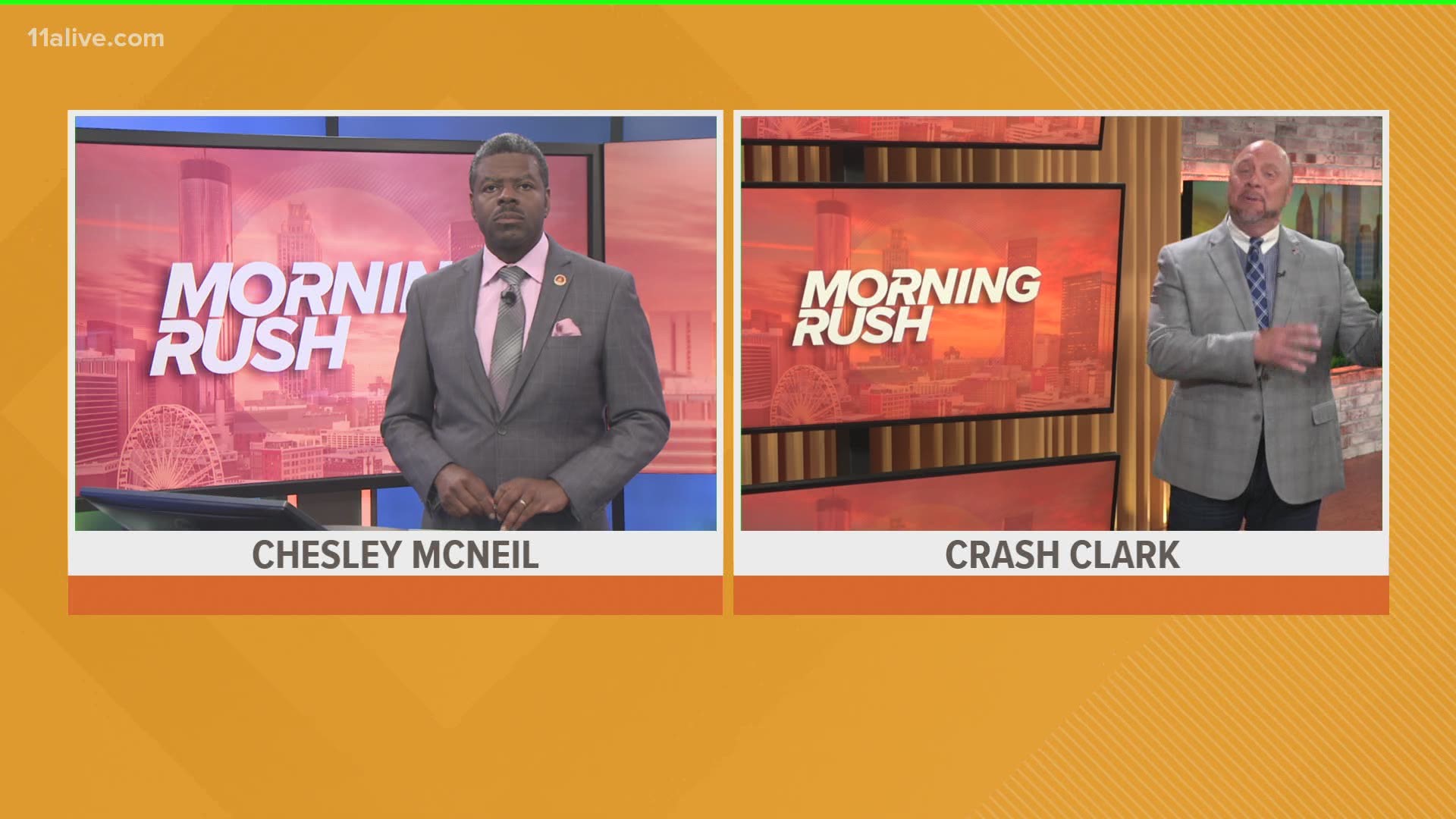 ATLANTA — Atlanta Motor Speedway will host two NASCAR weekends in 2021, according to a press release issued on Wednesday.

This is the first time the city's speedway has hosted two races in a decade.

The Quaker State 400 Presented by Walmart is scheduled for July 11, 2021. It is the first July race to be held on the track in 47 years. The Folds of Honor QuikTrip 500 will still headline NASCAR's spring weekend racing in Atlanta on Sunday, March 21.

“We’re beyond excited to deliver what our fans have been yearning for: a second weekend of NASCAR action in Atlanta once again,” AMS Executive Vice President and General Manager Brandon Hutchison said.

Hutchinson also said that he looks forward to seeing fans in the stands again.

"The only thing I look forward to more than NASCAR’s best thundering down the front stretch is seeing fans in the stands, on their feet, cheering on their favorite driver,” said Hutchison. “We’re committed to doing everything in our power to allow fans to attend our race and, following the examples set by our sister speedways in other parts of the country, our staff is working diligently to make it happen in a safe and responsible way.”

According to the press release, AMS plan to continue consulting with public health experts in an effort to make sure they are following the latest safety guideline for possible guests.

The site currently has a "notice of risk and policies" section featured on its homepage.

Fans who wish to know the latest should check AMS's website regularly.

“Our goal is to host as many fans as possible, as safely as we can, to enjoy the excitement of NASCAR in Atlanta,” said Hutchison

Seating and camping accommodations will be on a first-come, first-serve basis beginning with the fans who originally had tickets for the 2020 NASAR race, the press release detailed.