Athlete of the Week: Scooter Risper

With a 3.7 GPA and a couple college offers, senior Scooter Risper has his family and his team to thank for his success. 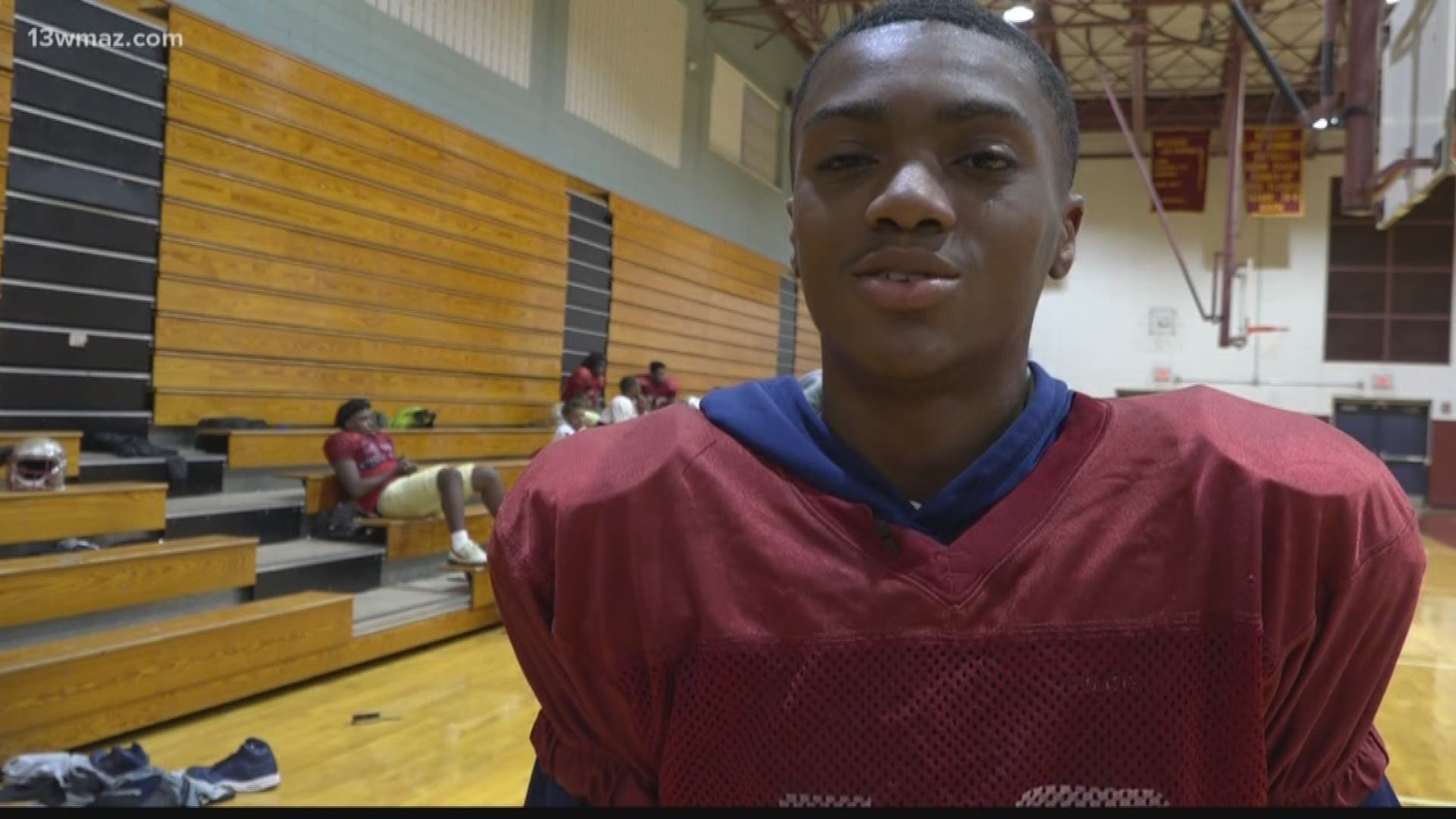 Playoffs are here, and the Westside High School Seminoles are practicing in the gym, but that doesn't mean they are any less prepared.

Coach Shedrick "Spoon" Risper is making sure his son, Scooter, is focused for this week's game.

"I just tell Scooter, 'This game coming up, each playoff game, let's not make this our last game together. Let's keep playing until we make it to the Mercedes-Benz Dome,'" says Coach Risper.

Coach Risper has been the head coach at Westside for the last 10 years, but says coaching his son these last four seasons has been his favorite part.

Scooter is a wide receiver, breaking the trend of quarterbacks in the family, and he says he models his game after some notable NFL players.

"I look up to Antonio Brown and Tyreek Hill because they're a little on the shorter side, and they play with a chip on their shoulders. It pushes me to get better also," says Scooter.

But football will always come second to his schoolwork. He has a 3.7 GPA and he can thank his parents for that.

"His mother and I, we're animals when it comes to the academic side. He's a student athlete, not an athletic student, so he knows the grades come first," says Coach Risper.

Scooter's first goal is to make it far in the playoffs, but his overall goal for senior year is to graduate with honors and maintain his GPA.

So far, he's received offers from Missouri Baptist and Birmingham Prep. He also was admitted into Valdosta State University and Georgia Southern University.

He hasn't committed to either school yet, but he says the values his parents instilled in him will allow him to succeed anywhere.