Dodgers head to World Series to face the Rays 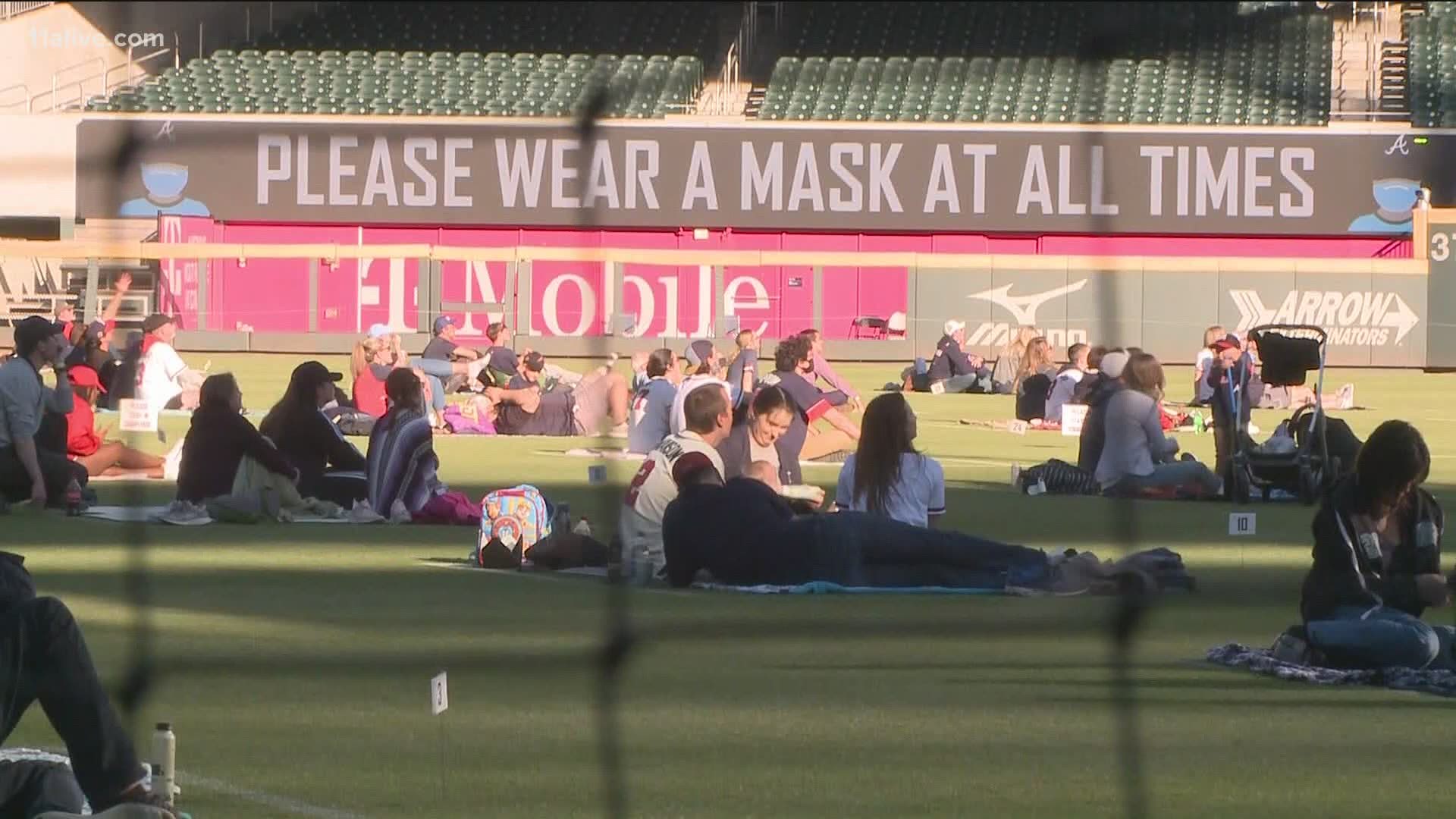 ARLINGTON, Texas — A Game 7 nail-biter between the Dodgers and Braves has come to a close nocking the Braves out of contention for the World Series.

After a strong start to the NLCS, the Braves were unable to hold off the Dodgers in the final games, allowing them to stage a comeback that ended with Sunday night's 4-3 win.

The Dodgers' Cody Bellinger hit the tiebreaking solo homer in the seventh inning and that allowed them to advance to the World Series for the third time in four years.

Kiké Hernández led off the sixth with the first pinch-hit homer in a Game 7 that tied or put a team ahead. The Dodgers stay in Texas for the World Series. They play the American League champion Tampa Bay Rays. Game 1 is Tuesday night.