The College Hall of Fame class of 2021 will be announced early next year. 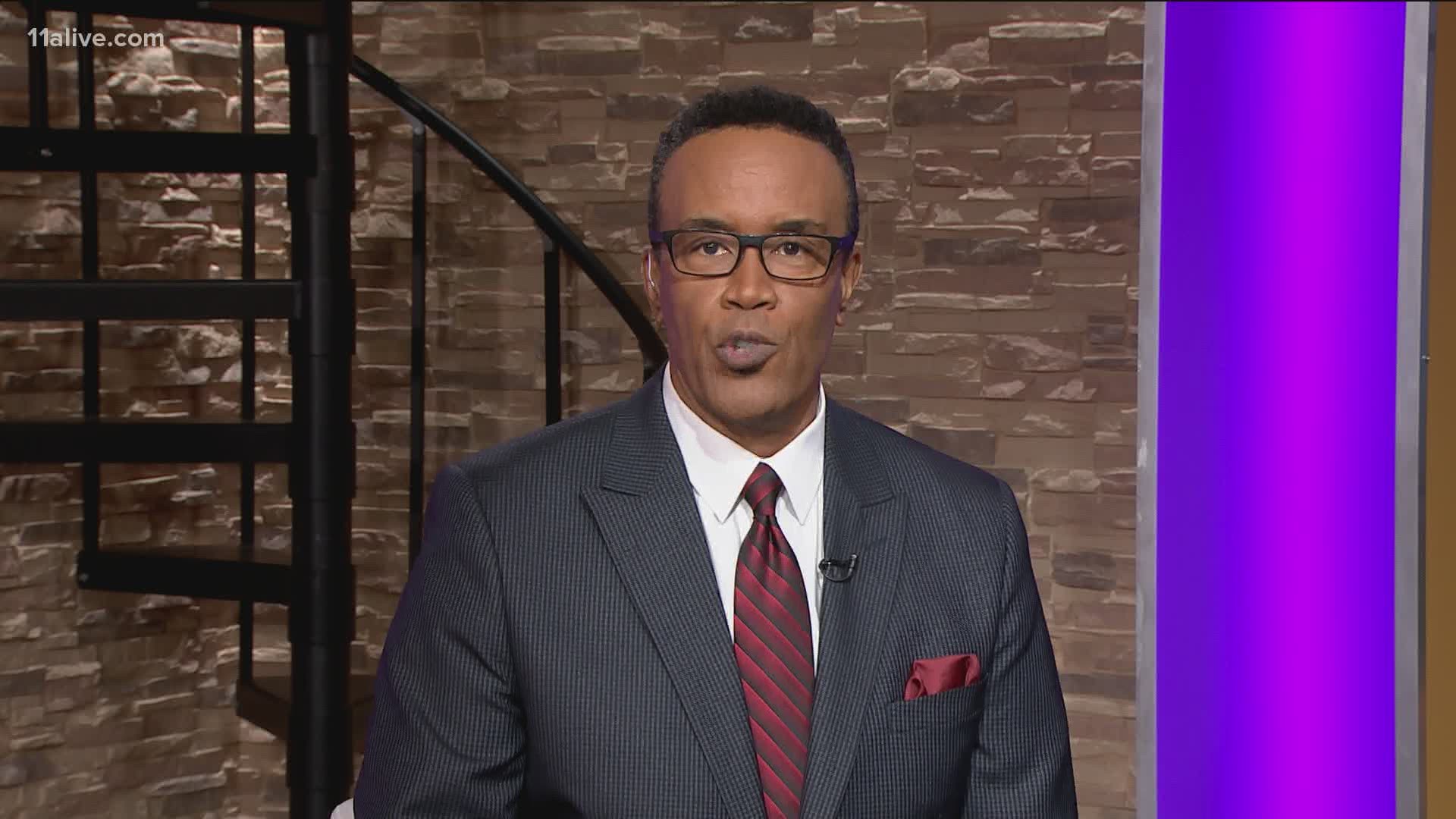 ATLANTA — Georgia cornerback Champ Bailey, along with Syracuse defensive end Dwight Freeney and Kansas State running back Darren Sproles, will appear on the College Football Hall of Fame ballot for the first time.

The National Football Foundation announced the 78 players and seven coaches from major college football who are up for selection to the Atlanta-based Hall of Fame.

There also are 99 players and 33 coaches from outside the highest level of college football eligible for induction.

Heisman Trophy winners Carson Palmer from Southern California and Rashaan Salaam from Colorado are among those returning to the ballot.

The College Hall of Fame class of 2021 will be announced early next year.

Tokyo Olympic board member would support another delay