Police: Man accused of raping kids found in Florida trying to leave the country by boat after manhunt

Investigators said they had been tracking the man down since January 2021. 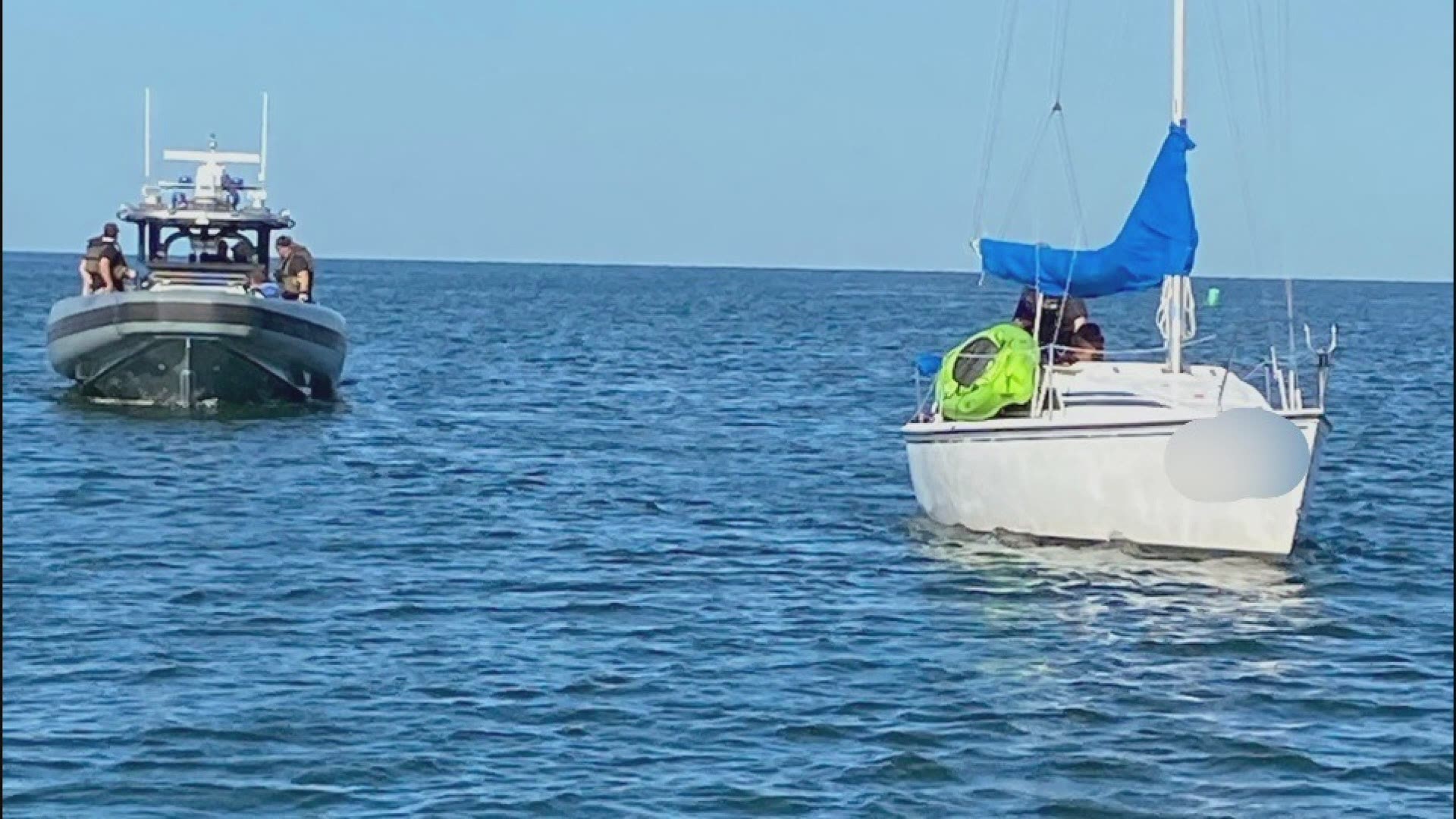 EDMONDS, Wash. — After a months-long manhunt, a man accused of raping two children in the state of Washington was found and arrested off Florida's coast.

The Edmonds Police Department said it started in January when a mother called and reported her ex-boyfriend raped her 11 and 13-year-old kids.

After working for months to track him down, investigators said they were able to find him in the Fort Myers area--more than 3,200 miles away on a boat. Detectives said he was trying to leave the country.

Investigators said the man was arrested and is being held at the Lee County Sheriff's Office. He will be held there while he waits on an extradition hearing to Washington.

10 Tampa Bay Cares: If you have been sexually assaulted, you are not alone. There is help available. Contact the Crisis Center of Tampa Bay at 211 or the National Sexual Assult Hotline at 1-800-656-4673.