As positive cases continue to rise across the state, local health departments are looking for help. 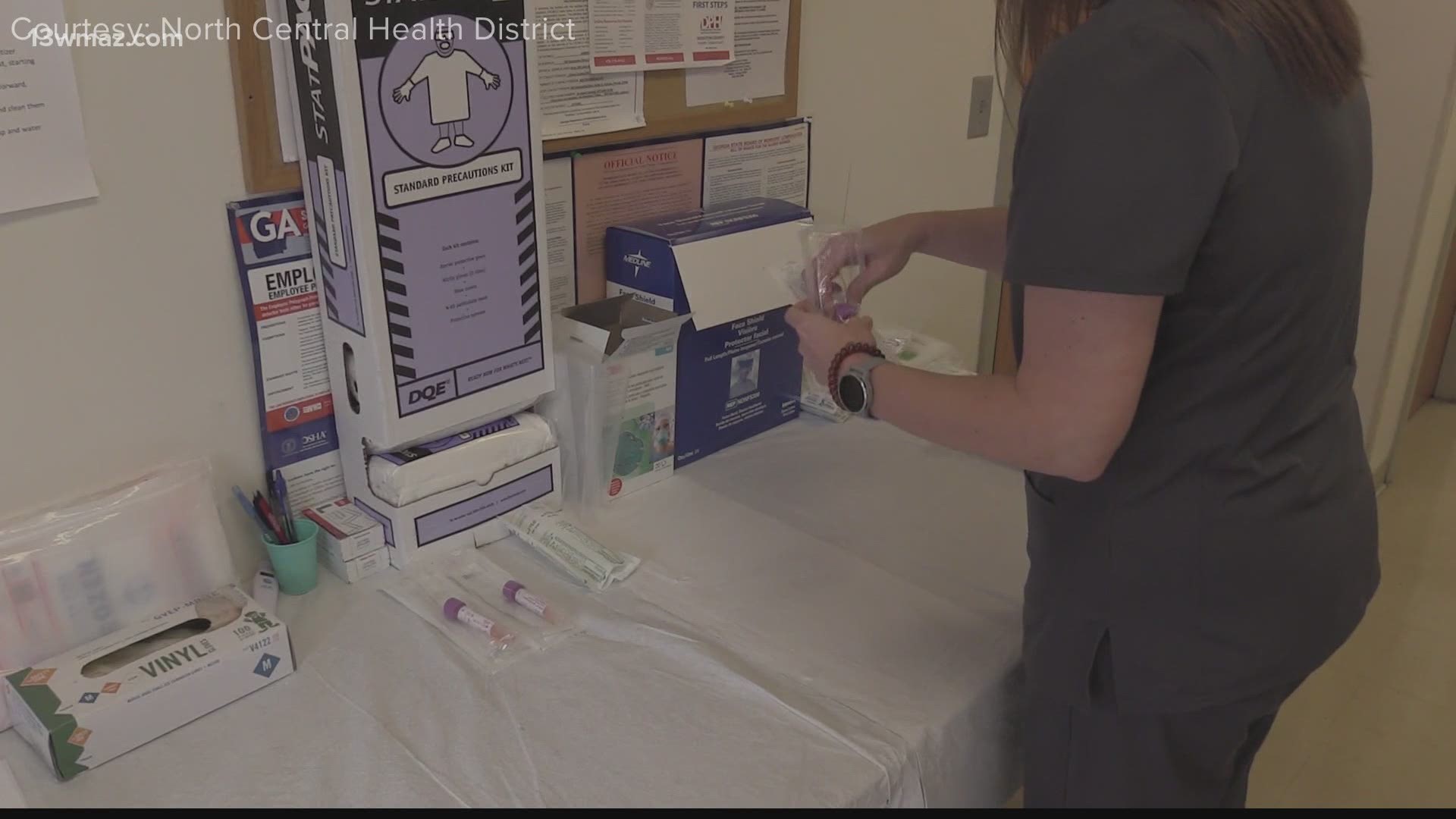 MACON, Ga. — After testing positive for COVID-19, there are a number of things that need to be done. One of them is contact tracing.

"Public health works with them to first case investigation where we ask them their whereabouts during their infection period, who they may have come into contact with, coworkers, family members, things like that," says Michael Hokanson with the North Central Health District.

Hokanson says the department has focused on contact tracing since the virus began, but it's becoming more difficult with the recent surge.

"We locally have about 25 contact tracers that work to contact each of these individuals who have been identified," he says.

That's 25 tracers for 13 counties and Hokanson says it becomes an even longer process when the person infected has been active.

"They've been going to school functions, parties, work events, so an individual's contact list during their infection period could be hundreds of individuals," he says.

In an effort to help, the state has stepped in to post jobs for more contact tracers. Hokanson says this is a position that's open to the public and people can apply online.

"They have job listings on the state government jobs page, so any individual that is interested in assisting public health during this pandemic, helping with contact tracing, definitely asking you to apply for these positions," says Hokanson.

Hokanson says they are actively hiring for these positions, and you don't need any prior medical experience to apply.

This would be considered a temporary position with the Department of Public Health.