'I learned to stay away from that drink:' Former alcoholic helps recovering addicts

Anthony Jenkins took his first sip of alcohol at the age of 8. That sip spiraled into two decades of addiction.

By 17, he says he fully owned the title of 'alcoholic.'

"After that first drink, I made up my mind. I had to have it. I consider that one of the worst mistakes I ever made in my life," Jenkins said.

RELATED: 'I knew my life was forever changed:' Macon woman clean after 15+ years of opioid addiction

Jenkins says he comes from a family of heavy drinkers.

He grew up without a father and says his mother went from one abusive relationship to the next.

"I kind of stayed up a lot of nights trying to protect my mama from those guys. Once I put alcohol in my system, I became just like those guys," Jenkins said.

Alcohol took control of his life, prompting anger and violence towards others.

Jenkins managed to graduate high school, then served three years in the military.

As he grew bigger and stronger, his addiction gained strength too. 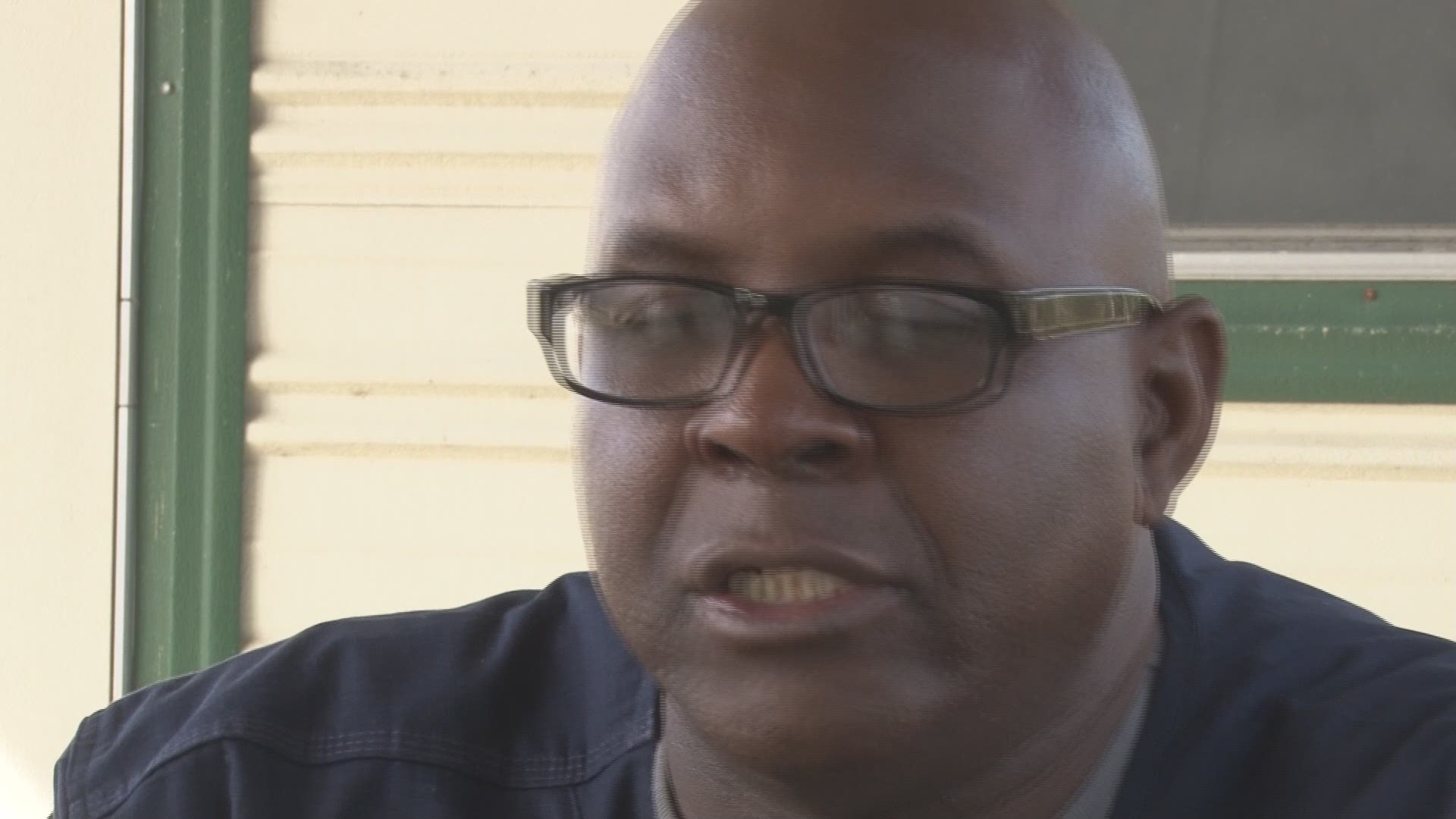 After the military and for the next 21 years, Jenkins spent time in and out of jail.

Then one day, after another clash with the law, Jenkins reached for help.

He showed up on the doorstep of River Edge Recovery Center in Macon.

"I learned to stay away from that drink one day at a time. This place saved my life." Jenkins said.

Three years into sobriety, Jenkins decided it was time to help others battle addiction.

RELATED: From court appearances to fatherhood: A Warner Robins man's story of recovery

He began a career at the Recovery Center, counseling young adults and sharing his experience.

"The newcomer coming in the door, sitting in the same place that I sat, with the same look in his eye, that look of fear, the pain, the guilt, the shame, the remorse. It's my job to reach out," Jenkins said.

Now he's telling his story to help others gain what he almost lost.

"I tell them time and time again. I cannot kick myself in the butt for what happened when I was a young teenager that didn't know what to do, but here I am now," Jenkins said. "You can learn from that."

And taking the mistakes from his past and turning them into lessons for others.

You can learn more about River Edge Behavioral Health Center on their website.