'A box of food and a whole lot of love:' Church holds mobile food drive for Crystal Lake evacuees 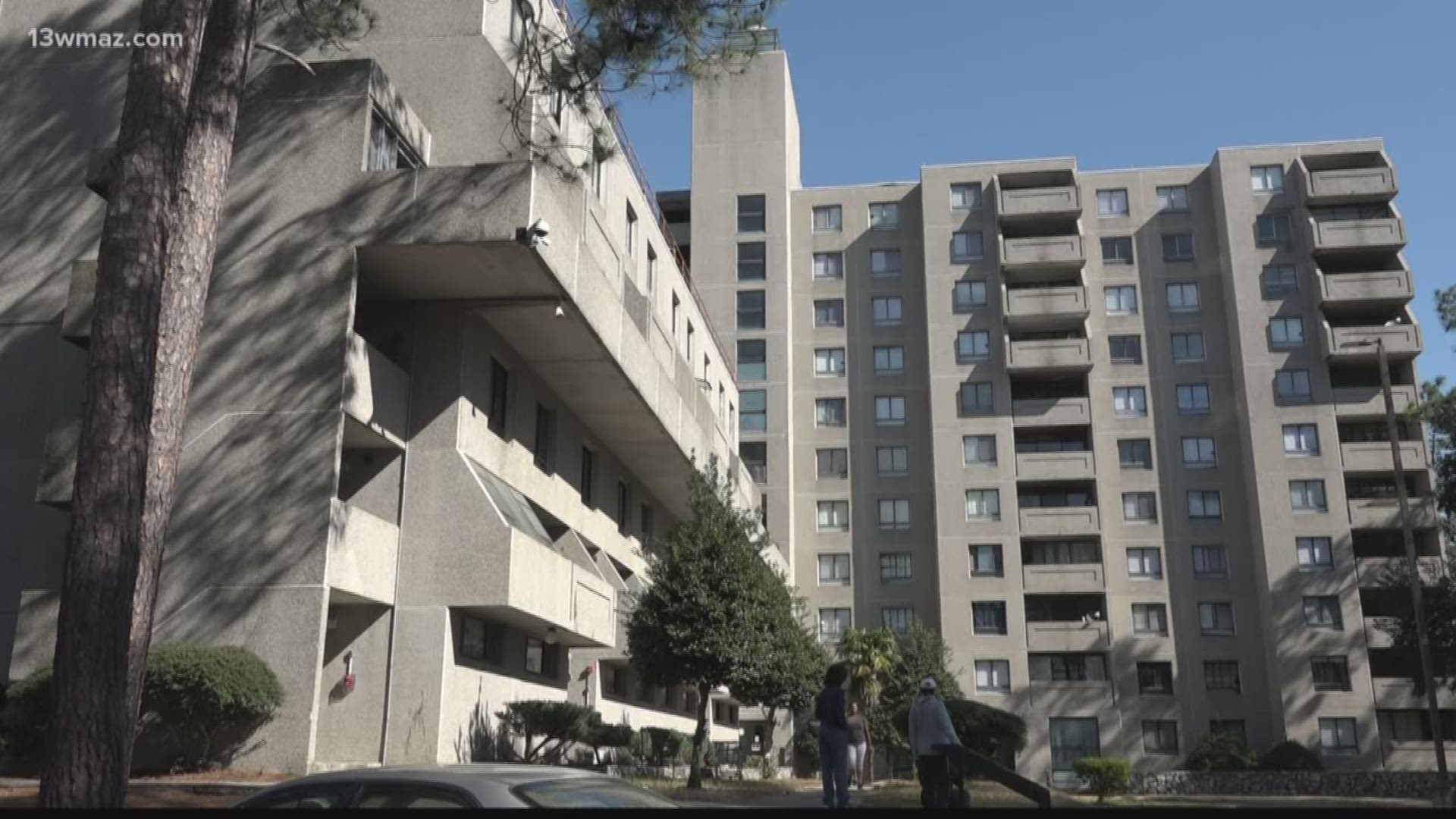 MACON, Ga. — For the past couple weeks, we've been telling you about problems at Macon's Crystal Lake Apartments.

Those problems include water shutoffs and evictions due to health and safety code violations.

RELATED: 'Some people I know are on the streets:' Macon-Bibb looking to provide housing assistance for Crystal Lake tenants

One church in town set out to help those displaced folks and anyone else in need.

Pastor Horace Holmes Jr. says folks got things like what they would buy at a grocery store.

"We will provide them with a box of food. A bag of food and a whole lot of love," he said.

Holmes says the mobile food drive was originally set up to help the folks displaced from Crystal Lake Apartments.

"You know they've been three weeks of being out of their apartments and they've been living in hotels, motels," he said.

RELATED: 'People in jail live better than us': Ceiling collapses on teen at Crystal Lake Apartments

But with 250 bags of food ready to give out, they opened it up to anyone in need.

"A kid going to school, he's not going to act right if he don't have a good breakfast. A mom working and not being able to have lunch because she doesn't have money for food because she had to use money to pay for the water bill or the gas bill... you're not at your best if you don't have food, Holmes said.

"It's gonna help me out we have four kids at home and they're teenagers and adolescents and you know they eat a lot, so anything will help," she said.

And with giving, comes the gift of receiving.

"That's like a million bucks because you're meeting the need of a person," Holmes said.