'An opportunity for our community': New $18M hydroponic greenhouse coming to Peach County

Pete's, a California-based grower, is building their first southeast greenhouse at the Robins International Industrial Park in Warner Robins. 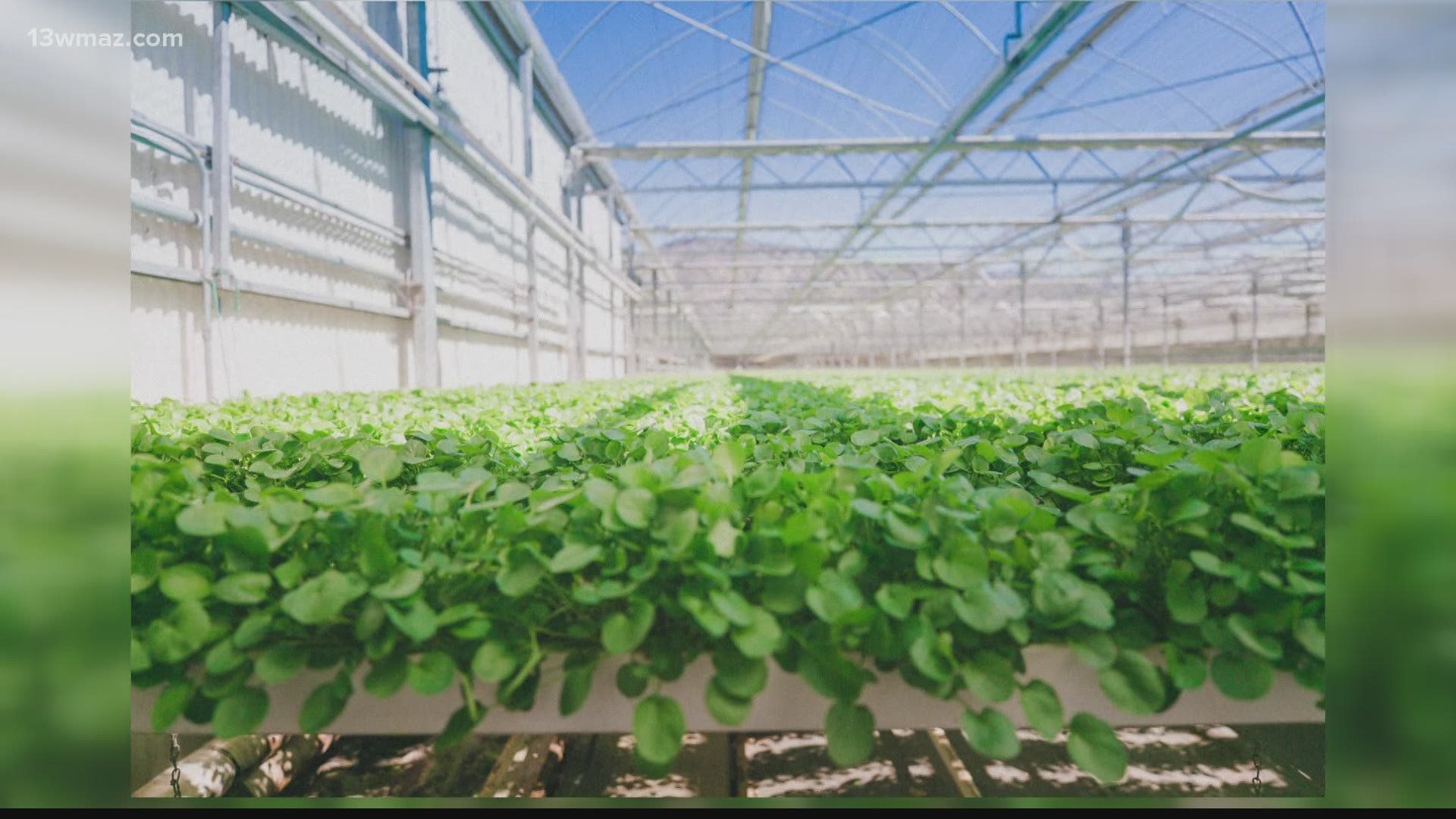 In the coming months, you’ll find Pete’s greenhouse at the Robins International Industrial Park in Warner Robins in Peach County.

Daryl Vining is the lead pastor at Hebron Baptist Fellowship Church, located across the street. He’s in support for the latest project.

“I think it’s going to be an opportunity for our community,” said Vining.

This will be Pete’s first southeastern grow facility.

“A lot of the communities here in Central Georgia have that agrarian background,” said B.J. Walker, executive director of The Development Authority of Peach County.

“It maximizes the ability for the plant to grow,” said Walker.

Walker said the initial phase will be about six acres, so smaller than the Pure Flavor greenhouse in Fort Valley. He also said the community won’t need to worry about light pollution.

“This greenhouse does not emit light. We worked with the grower we talked about those issues in the past.”

They’re predicting that in the coming years, you won’t just see lettuce and cress grow.

“It’s gonna be one of those attractions that bring other people,” said Mayor Randy Toms.

“This is a significant investment in Warner Robins and Peach County, and we’re excited about that.”

Walker said the new Southeast operation is set to be done with construction by November. It will create 15 jobs and anyone interested in applying can go here.