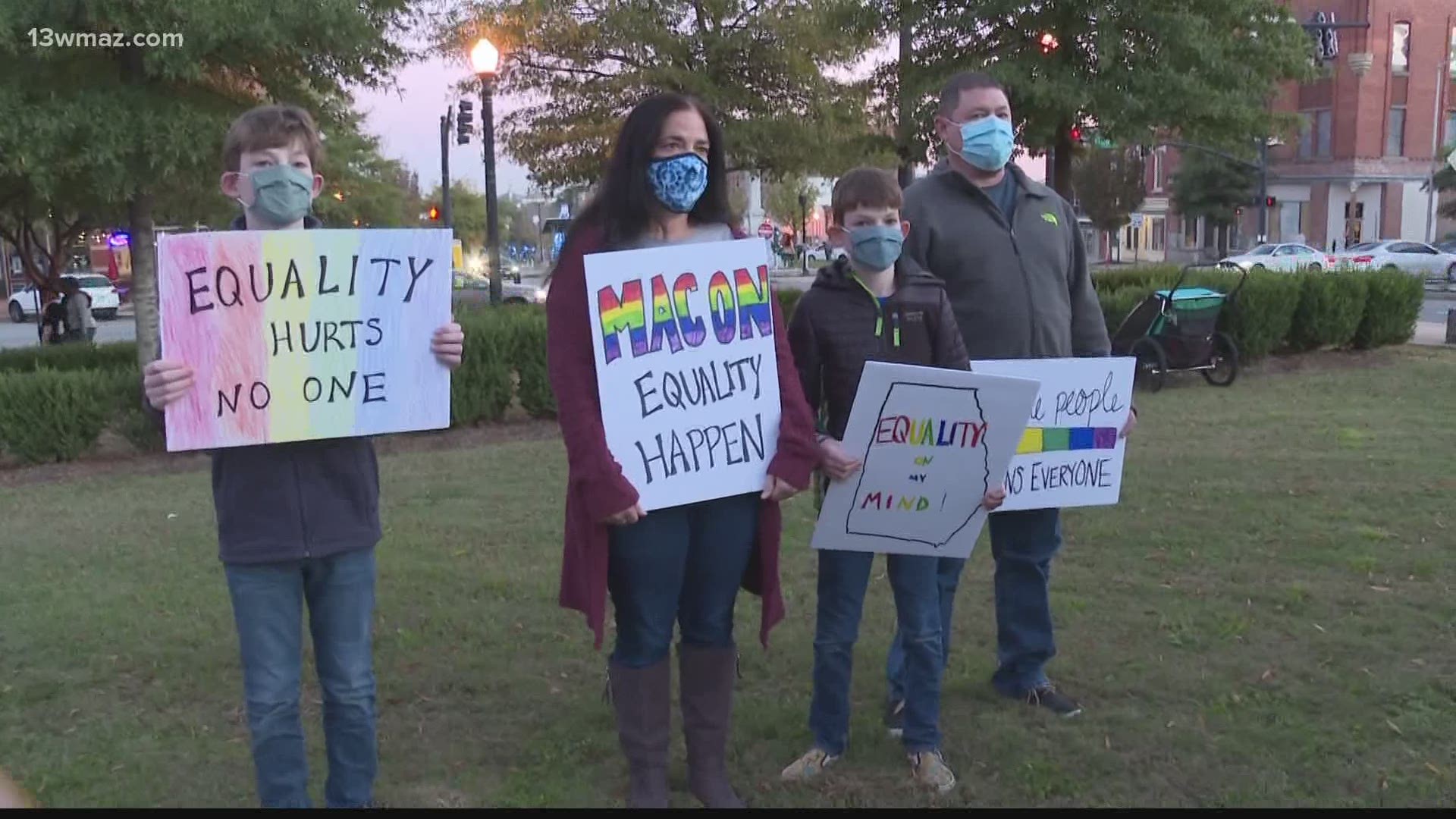 It will apply to businesses with a business license in the county. The County Attorney’s office says it will not apply to public or private schools.

The ordinance sparked controversy and debate in commission.

Last Tuesday, the Committee of the Whole voted 5-3 after a nearly two-hour discussion. Commissioners Mallory Jones, Valerie Wynn, and Joe Allen voted against it.

The ordinance would offer a local option to deal with discrimination complaints rather than just federal.

"To go through the federal process is very time consuming, it's very expensive and basically for many if not most, it’s a complete turnoff. This is to provide a local mechanism to handle these situations," said one of the ordinance's sponsors, Commissioner Larry Schlesinger.

Schlesinger noted a Bibb County case where a former Lowe’s employee is suing the home improvement giant for allegedly discriminating against him because of his sexual orientation.

According to the ordinance, an individual has 60 days from when the alleged discrimination happened to file a complaint with the Clerk of Commission. The complaint could then go to a mediator. If not settled there, the claim is handled by a hearing officer.

If the ordinance passes, the County Attorney's Office says a business that violates this ordinance could be fined up to $500.

Scott Mitchell who advocated for the commission to pass the ordinance says the goal of it is to make Macon welcoming to all.

"I want to see Macon be the absolute greatest place to live. Businesses, the film industry want to come to Macon. A place where people can walk down the street, holding hands, loving each other and it doesn't matter," Mitchell said.