In this challenge, young people are encouraged to steal items from a school or cause damage in some way, videoing their actions, and posting them to TikTok. 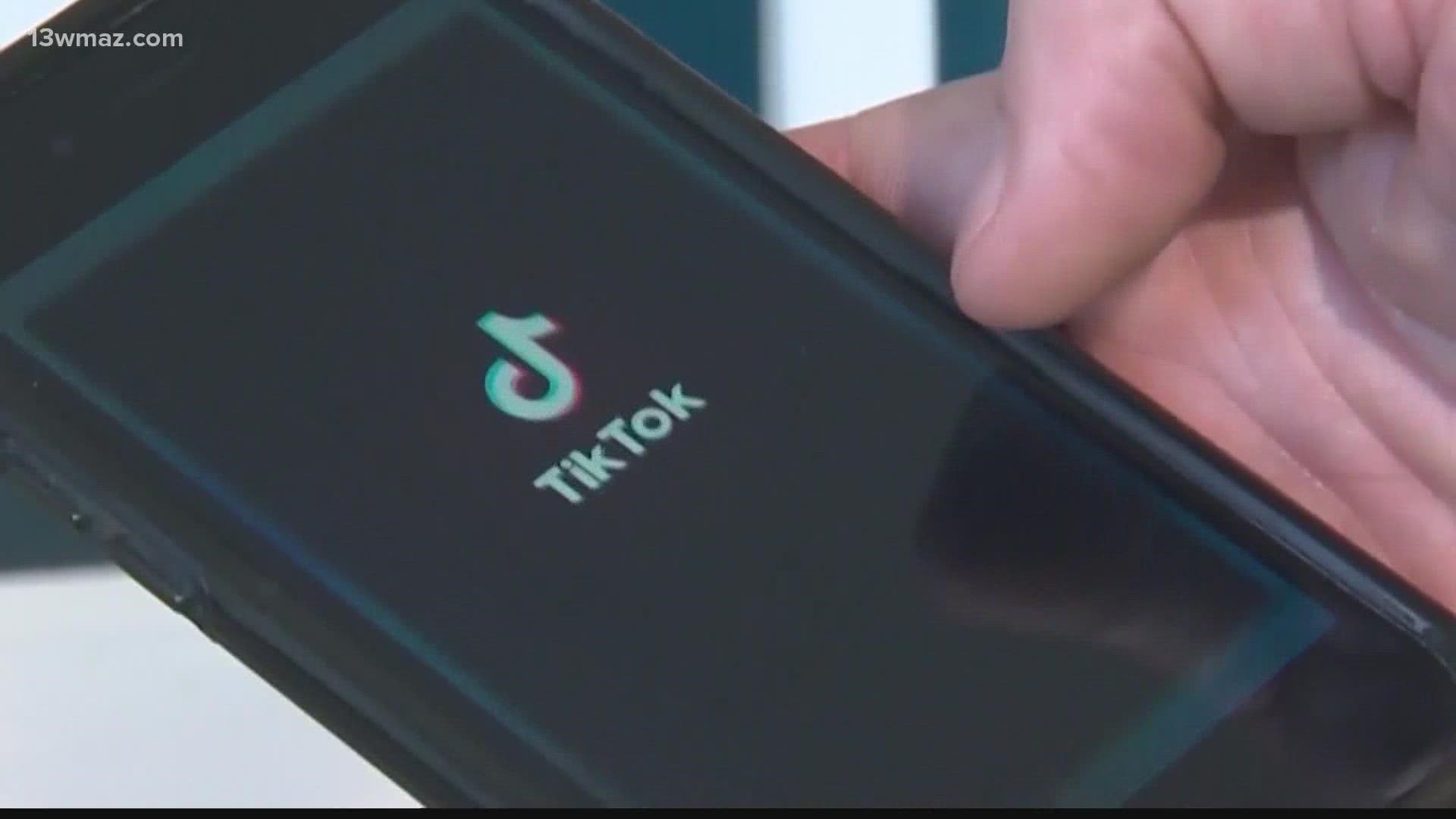 MACON, Ga. — It's a TikTok challenge called "Devious Licks." In this challenge, young people are encouraged to steal items from a school or cause damage in some way, videoing their actions, and posting them to TikTok.

Educators say that schools across the country are dealing with this problem. Kids will ask to go to the restroom during class and go into rooms that don't have anyone in it.

According to Urban Dictionary, a "lick" is a "successful type of theft," so the trend on the the video platform TikTok is titled "Devious Licks."

Ronnie Hernandez, a mom of two sons at Warner Robins High School, said she wants them to think smart.

"I don't think that nowadays we have strict enough rules about this. Kids think, 'I'm just going to get a slap on the hand,'" said Hernandez.

Laura Perkins, the Principal at the Academy for Classical Education, said they've noticed soap containers and paper towel holders taken and left elsewhere around the school.

ACE said they do not take the destruction lightly and that they'll investigate the acts of vandalism.

"I tell my children this is what's going to happen, and if you decide to do it, there will be consequences because you know that it's wrong and it's not something you just joke about," said Hernandez.

We called several school districts in the Georgia area.

Those who attempt to search "devious licks" on TikTok will now find an error message that reads, "No results found."

The spokesperson said, "Promoting a safe and positive experience is TikTok's top priority."