EAST DUBLIN, Ga. — The Laurens County search warrant that led to the shooting death of David Hooks in his own home was based on "reckless" misinformation and "bunk," federal appeals court judges say.

On Friday, the Eleventh Circuit Court of Appeals ruled on Teresa Pope Hooks' lawsuit over the death of her husband.

Two of the three judges hearing the case ruled that her lawsuit against Christopher Brewer, a former Laurens County drug investigator, can go forward.

The lawsuit argues that Brewer used false information from a known drug user to request a search warrant that led to the raid.

David Hooks was shot to death during the drug raid in September 2014. Laurens County officers were looking for meth in his house, but found none.

His widow argues that the raid was illegal and based on false information and never should have happened.

Last year, federal Judge Dudley Bowen refused to throw out the lawsuit against Brewer, former sheriff Bill Harrell and another officer, Steve Vertin.  Bowen's 2019 ruling raised many questions about Brewer's credibility and his handling of the case.

Lawsuit over fatal Laurens County drug raid headed to federal appeals court
DUBLIN, Ga. - A lawsuit over a Laurens County man who was shot to death in his home during a failed drug raid moves to a federal appeals court this summer. The 11th Circuit Court of Appeals has scheduled oral arguments for the week of July 22 on the lawsuit by the victim's widow, Teresa Hooks.

All three officers appealed the ruling and the federal appeals court on Friday ruled on that appeal.

Their appeal is based on "qualified immunity" -- the officers' argument that they broke no laws and did not violate the couple's rights.

A majority of the judges agreed that Harrell and Vertin were entitled to that immunity.

But they also criticized Brewer's actions while getting a search warrant for the Hooks home. They wrote that Laurens County likely lacked probable cause for the search warrant and the raid.

According to case records, Brewer's sworn statement requesting the warrant was based on two tips:

But Brewer admitted that investigators never found any evidence to back up Frazier's claim and they never opened a file on Hooks.

In Friday's ruling, federal appeal judge Eugene Siler wrote, "Reading Brewer's affidavit gives one the impression that Frazier had the goods on Hooks. Brewer should have realized this, or at least had serious doubts about the Frazier information... Otherwise, any information that someone at some time told police about someone else -- no matter how old or how wrong -- could be used to support probable cause." 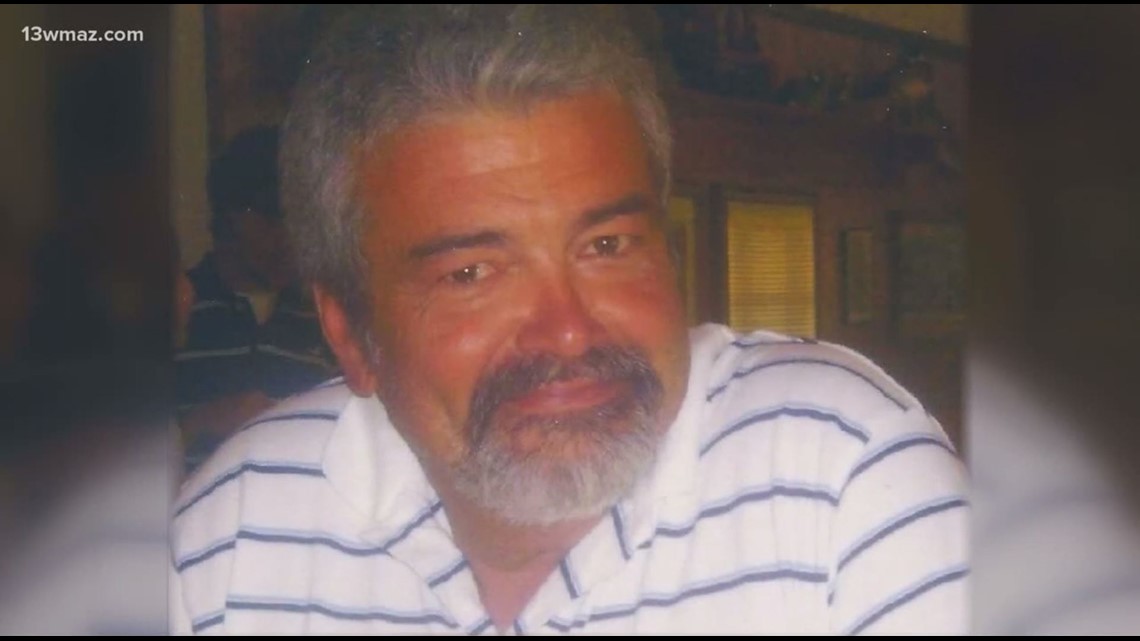 Including that tip in the warrant affidavit was reckless, Siler wrote.

"Brewer was not required to turn over every rock to confirm Frazier's story, but he should do something to ensure the affidavit's accuracy," his ruling says.

And because Brewer was involved in the 2009 Frazier investigation, Siler wrote, "he may have known that Frazier's information was bunk. Or maybe not."

But the judges found no evidence of that, and Siler wrote, "including this information in the affidavit was reckless."

His ruling says the case raises questions about Brewer's "honesty and credibility" that a jury should decide in hearing the case.

The three judges rendered a split decision on all three officers.

Two of the the three said Brewer's actions did not merit protection under "qualified immunity." The third, Judge Britt Grant, disagreed.

Also, two of the three said Vertin and Harrell acted reasonably by detaining Teresa Popes Hooks by the pool at her home while her husband was dying, even though no search was underway. The third, Judge Adelberto Jordan, disagreed, saying the officers violated her Fourth Amendment rights.

The decision sends Teresa Hooks lawsuit back to federal court in Dublin. No trial date has been set.

Harrell was defeated for re-election in 2016 by Larry Dean. That came after Harrell admitted falsely stating that DNA evidence connected David Hooks to the meth recovered from Garrett.

The lawsuit argues that Harrell had "personal resentment" against David Hooks and planned to use the raid to seize his assets.

5 years since Laurens County man shot, killed by deputies in his home