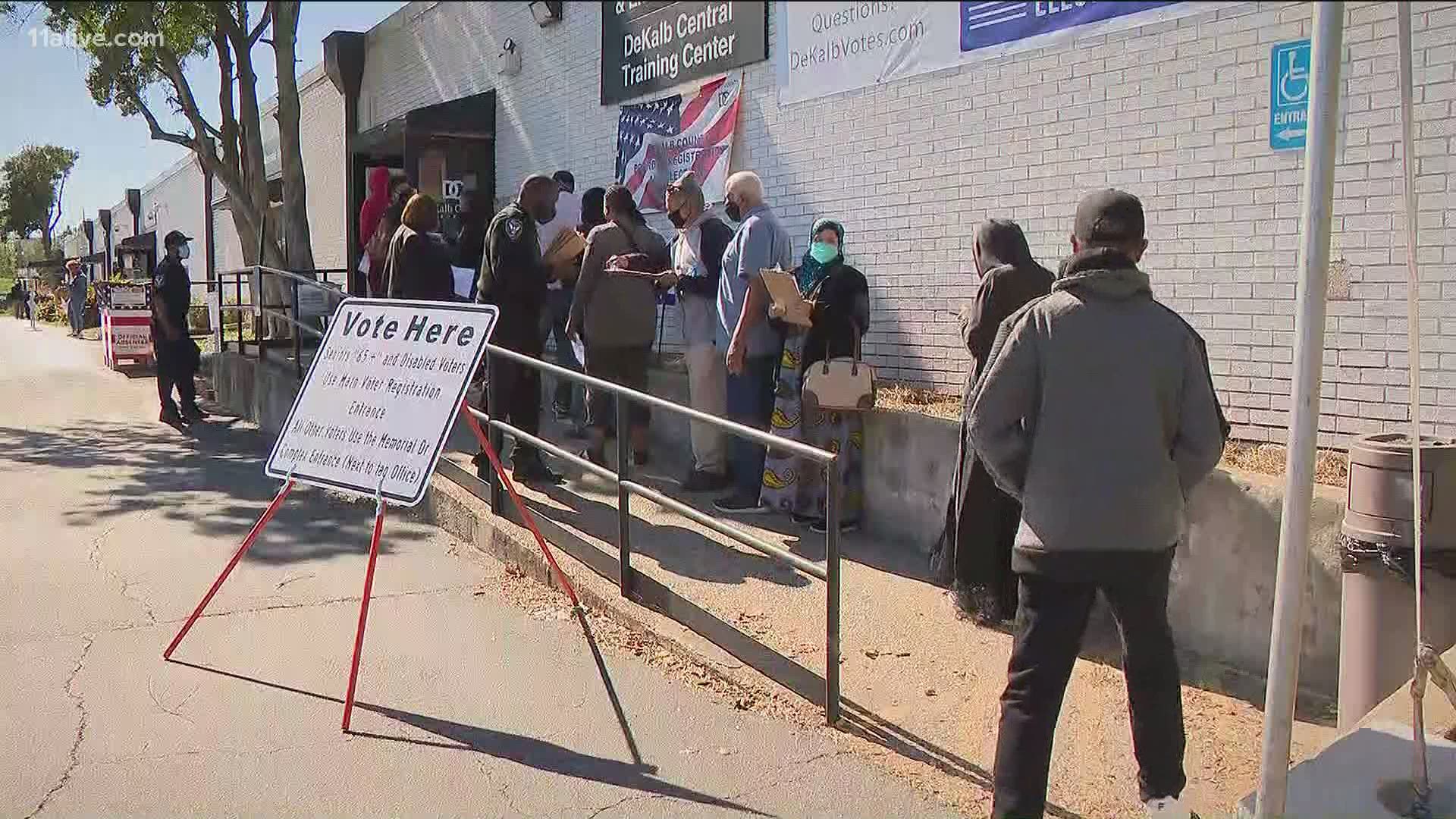 "We are hearing from our voters that have lost confidence" in the election, Brad Carver told lawmakers Monday.  Carver is a district chairman of the Georgia Republican Party.

At issue is whether Georgia should pass bills that would make voting more difficult.

"It’s about security and election integrity and allowing the Georgia public to have confidence in the vote," said state Sen. Larry Walker III (R-Perry), sponsor of a voter ID bill that passed Tuesday.

Republicans say voters lost confidence after Donald Trump lost Georgia in November. To restore voter confidence, they’ve introduced measures that would, among other things: shorten the window for absentee voting; require voters to give reasons to request an absentee ballot; and restrict early voting, including eliminating Sunday voting.

Many Black churches in Georgia produced programs they called “souls to the polls,” sending folks straight from church into early voting sites.  African Americans are largely among the most reliable voters for Democrats.

"Eliminating Sunday voting and one day on Saturday is a direct message to Black voters here in the state of Georgia – as well as the black church," said Rev. James Woodall, president of the Georgia NAACP, during a hearing Monday.

The range of Republican election bills drew a tearful rebuke from a longtime Democratic lawmaker from Macon.

"Every last one of these election bills is about the election didn’t turn out the way you want," state Sen. David Lucas told his GOP colleagues Tuesday. "You want perpetuate the lie that Trump told" about voter fraud.

Though the Senate passed four election bills by early afternoon, the measures that really worry the critics - including the ban on Sunday voting - are still pending.