President Trump in Atlanta: Everything you need to know

How will the president's visit today affect the city? 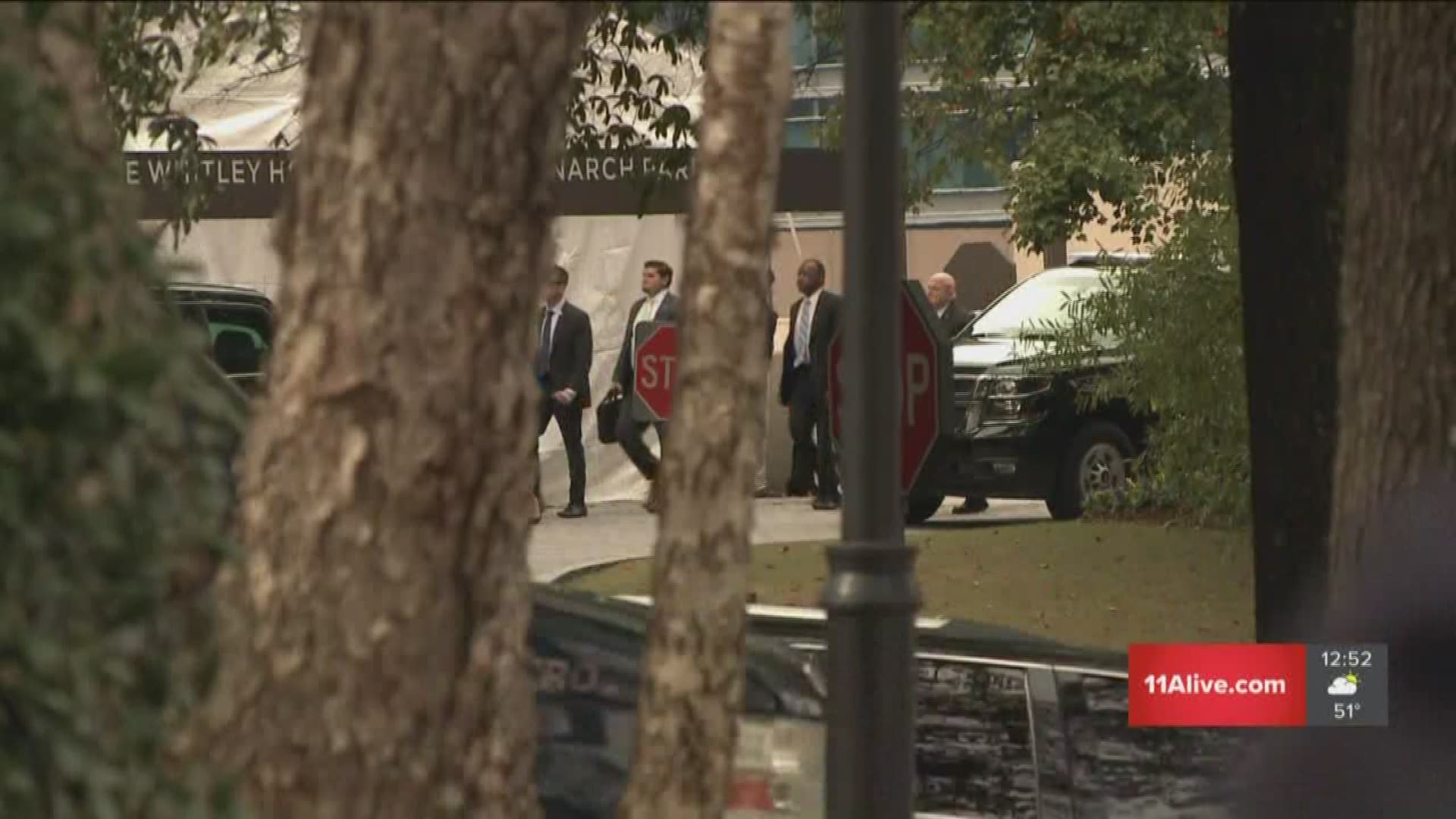 ATLANTA — President Donald Trump and Vice President Mike Pence are visiting Atlanta today, part of a two-pronged trip in which the president will attend a fundraiser and launch a black voter outreach campaign.

It will be the president's second visit to the city this year after he was here for an opioid summit in April, and third to Georgia this year.

Trump is launching a new "Black Voices for Trump" outreach initiative dedicated to "recruiting and activating Black Americans in support of President Trump," according to the campaign. Much of that effort will focus on highlighting ways that African Americans have benefited from the Trump economy, according to advisers.

Here's everything you need to know about how Trump's visit might affect Atlanta: