It would add a penny on the dollar for sales tax but in turn cut property taxes. 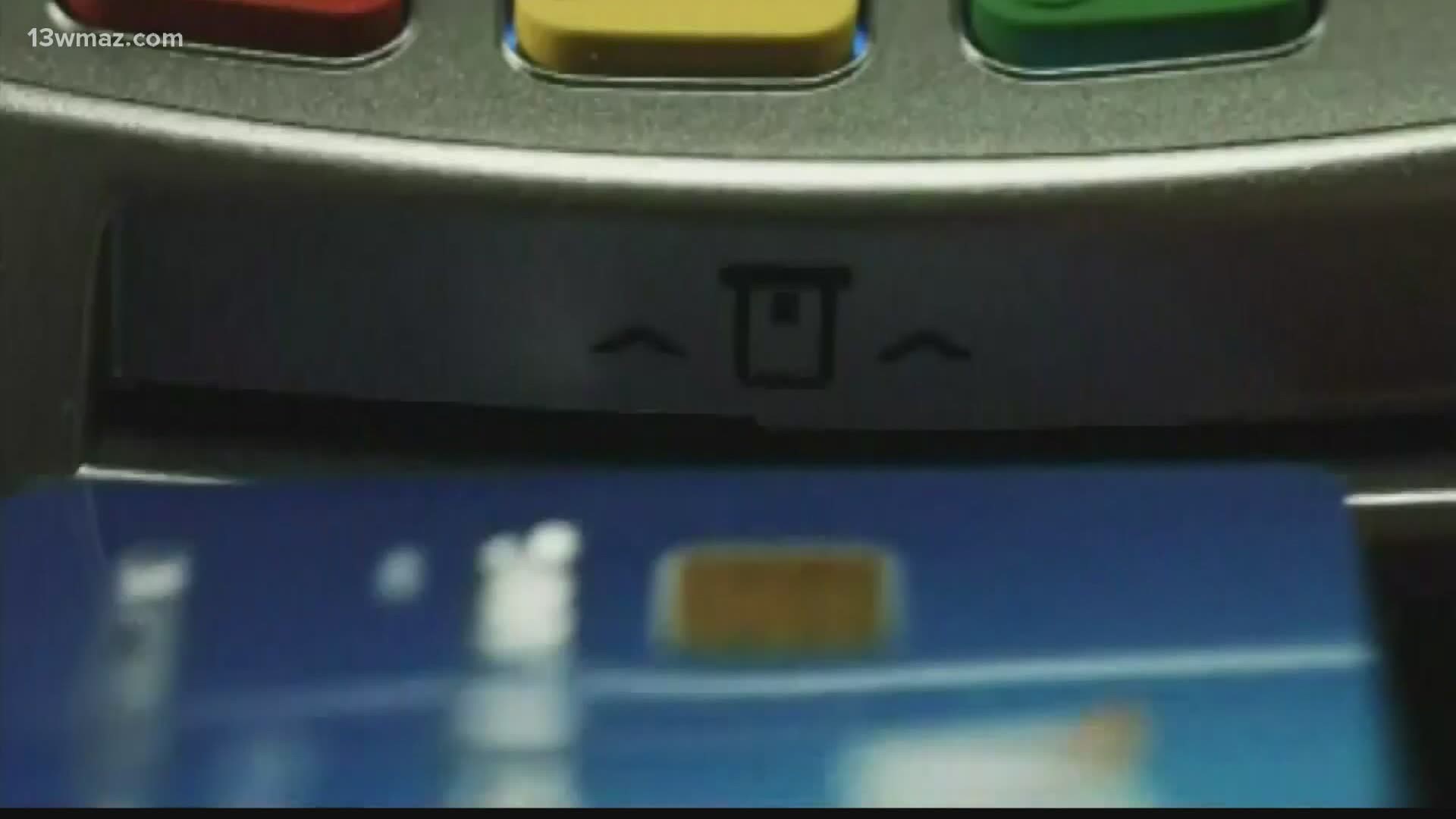 This will be at least the fourth attempt to get this penny sales tax through the assembly. Mayor Lester Miller says this year is different, and he believes there's a chance it will pass.

Mayor Lester Miller says their pitch this legislative session is a 100 percent rollback. That means they'll cut property taxes by the same amount that the county expects to collect through OLOST.

Right now, if you buy a taxable item in Macon-Bibb County, you pay 7 cents sales tax on each dollar. This tax would tack on another penny. But in turn, the county would lower property taxes.

Miller says this will help bring tax relief to property owners. He added that about 70 percent of the county's sales tax is paid by people who live outside of Bibb County.

"Even people that come to work in Macon-Bibb County, and may live outside our district, they don't pay taxes... but they use our roads and various services we have to offer," Miller said.

Miller says there is more of a consensus between county leaders and state representatives this year.

Representative Dale Washburn says though he supports OLOST, he wants to require in the legislation that the rollback not be changed every year, and possibly set a cap for the millage rate.

"The reason I would support this is because of the property tax relief it would give to our property owners," Washburn said.

But Representative James Beverly says he won't make up his mind until he sees the bill.

"Once I see what language that they have and where they want to move, would make the determination around does it rightfully align with the priorities of my constituents," Beverly said.

Now, even if it does make it through the House and Senate this session, Bibb County voters will still have to vote on it. Miller says one of their biggest challenge would be educating the public on what this option sales tax would do.