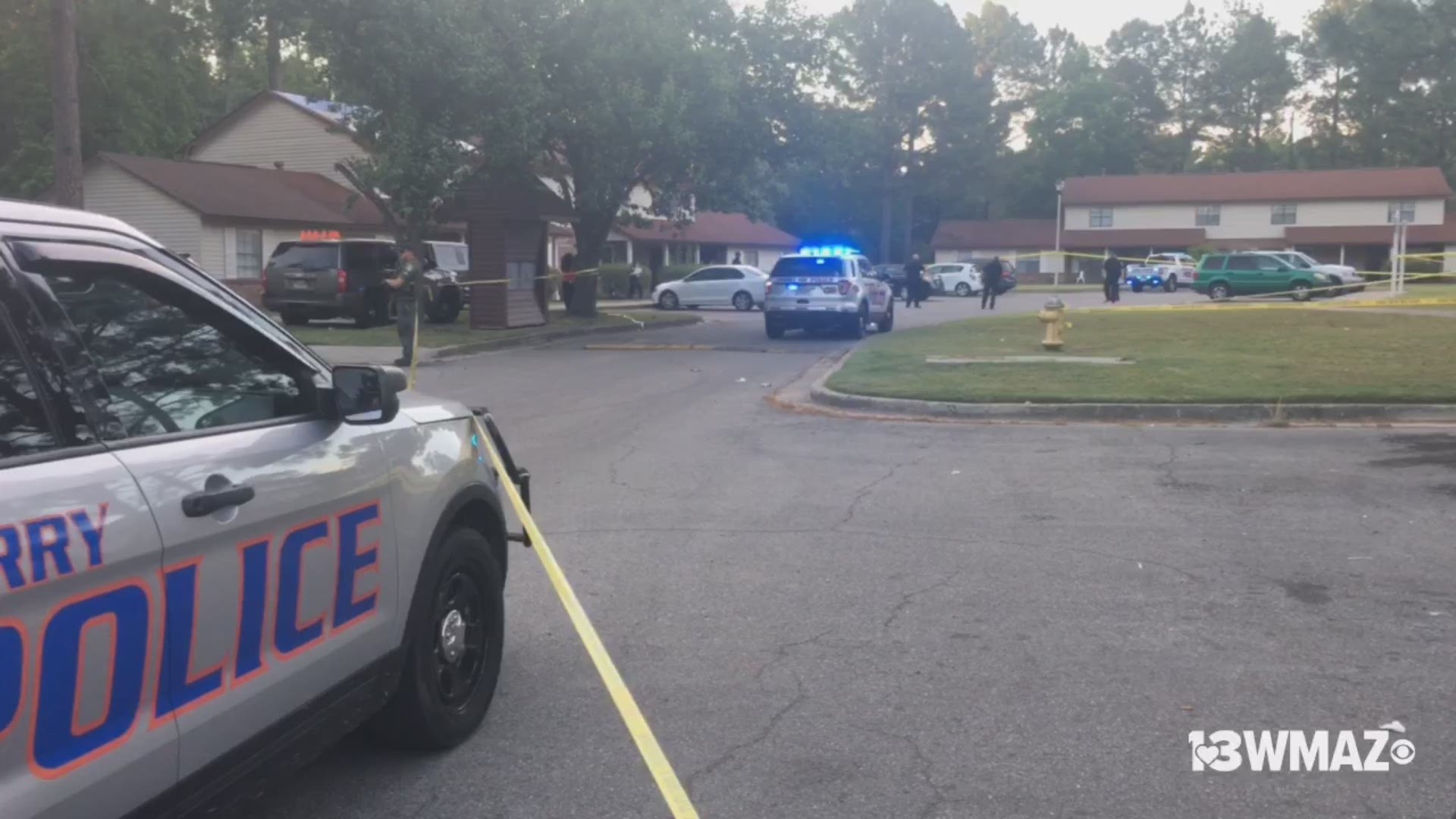 PERRY, Ga. — The Perry Police Department is investigating after a shooting at an apartment complex left one man dead.

He says the man was shot multiple times, and passed away.

Chief Stephen Lynn says this is the city of Perry's first homicide since 2016 when Sam Poss was killed.

RELATED: Jury finds one of the teens accused of killing Sam Poss guilty

The name of the victim has not been released.