How was Warner Robins city administrator hired despite never formally applying for the job?

A week after Corbin was on the job, Warner Robins was still working out whether they could keep him as administrator and the contracted company he worked with. 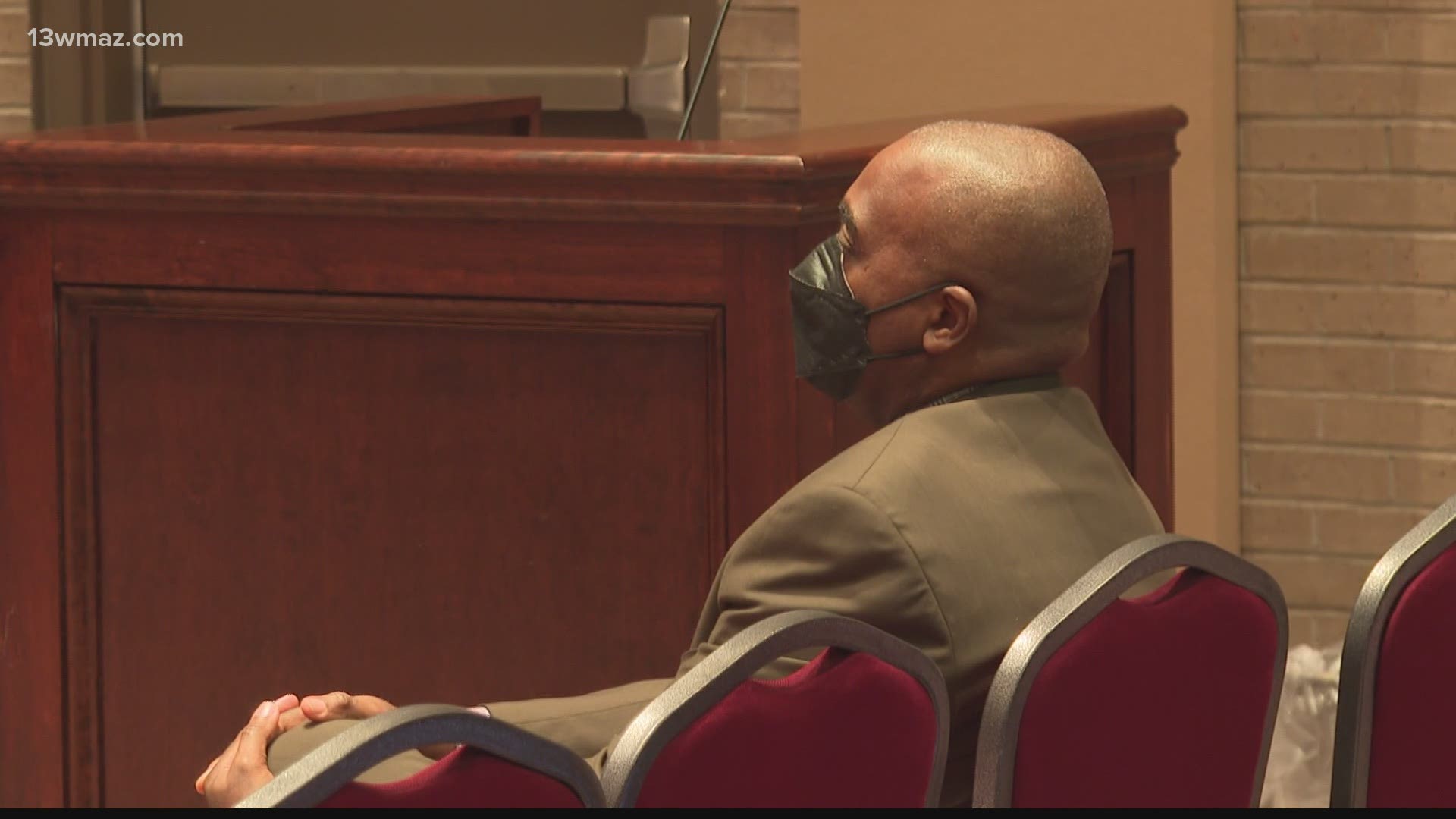 WARNER ROBINS, Ga. — After months of discussion, the city of Warner Robins hired city administrator David Corbin in March, but that decision raised some questions.

How did Mayor Randy Toms hire a man who never applied for the job? How could the new administrator, David Corbin, supervise the company he worked for -- and still works for -- while also drawing a salary from the city?  Apparently, that was never answered in the hiring process.

13WMAZ reporter Ashlyn Webb took a look at how that happened and how Mayor Randy Toms decided to handle the conflict.

Mayor Randy Toms says David Corbin's job status has been a work in progress. He says Corbin never formally applied. Just a week after he was on the job, the city of Warner Robins was still working out whether they could keep him as administrator and also keep the contracted company he worked with.

The Middle Georgia Regional Commission says they got 29 applications for the new post. Toms says the commission handed him a short list of six candidates. They all had government experience, and Toms says he "highly considered" at least three of those, but the job went to a person who was not on that short list and who was already working with the city .

"I guarantee you, there was nobody in the list of people that submitted a resume for that position, that were more qualified than David Corbin," Toms told 13WMAZ.

Corbin is the managing director of Terminus, a company that provides financial advice to corporations, non profits, and governmental entities.

They've had a contract with the city of Warner Robins since at least 2017, and at the point, they paid $1,000 a month for the company’s services, according to records we obtained from the city. Now, Toms says they pay $120,000.

"So I said, David do you want this job, and he explained to me that the offers he had had the offers he had turned down. Some in state, not in state, some quite a distance away, and he said, 'But for the city of Warner Robins, Mr. Mayor, I'll do it,' and so, it just, it threw me for a loop," Toms said.

But over a week after Corbin got the job, city officials, including Toms, raised questions about the long term relationship with Corbin and Terminus.

"That's something my attorney had already contemplated. Is that going to work long-term? I mean, right now, we're still ironing out the details on that. Listen, it may actually come down to if we can't do both, then we may have to look elsewhere for one or the other. That's something I don't want to think about because David is doing such a great job," Toms said in an interview with 13WMAZ on March 15.

But while trying to decide if the city could still work with Terminus now that they had hired Corbin, Warner Robins was also trying to settle on Corbin's salary.

The council also gave Corbin their blessing to continue working with Terminus, although the city administrator position is a full time job, according to Toms.

Since the city administrator is in charge of city finances, and Terminus advises the city on finances. Corbin is still working for and being paid by the company that supposed to be advising him.

"Do you think that you guys rushed into it?" reporter Ashlyn Webb asked Mayor Toms.

Now, a month after hiring Corbin as city administrator, Toms says the city made the decision to end their deal with Terminus by May 1.

"We're gonna drop the contract to zero with Terminus, and we're going to take the money that we've been spending on the Terminus' contract and give that to Mr. Corbin," Toms said.

Toms said he and Corbin will discuss about whether the city will enter back into an agreement with Terminus, but for now, they're focusing on Corbin's new role as city administrator.

David Corbin has had years of experience with local governments. He says he served as the Chief Financial Officer for the City of Atlanta between 1999 and 2002. He’s been a financial advisor for the City of Warner Robins through SMC Terminus Group, also referred to as Terminus Municipal Advisors, LLC.