After six years of working hand-in-hand with Superintendent Curtis Jones, Simmons will go on to lead the Griffin-Spalding County School District 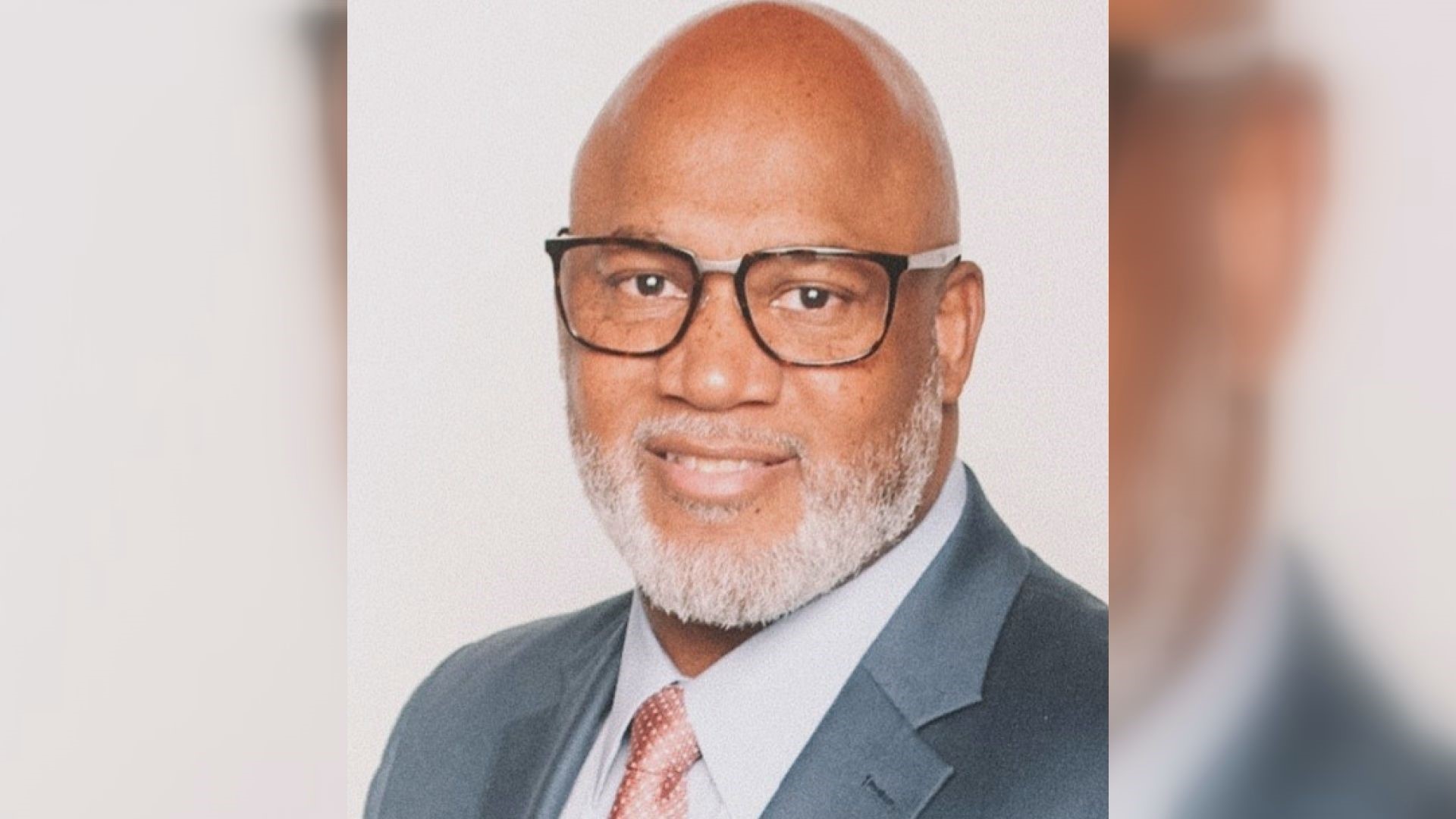 MACON, Ga. — Bibb Schools' Chief of Staff Keith Simmons will become the Superintendent of Griffin-Spalding County using what he learned as Curtis Jones' right-hand man for the last six years.

"There was no chief of staff prior to my arriving, so there was a degree of pressure to make sure that this new position and this new work was seen as a valuable addition to the new superintendent," Simmons said.

"He quickly was able to learn the individuals on his team, was able to figure out the procedures, put in place processes, and started managing immediately the projects we had that included a lot of the ESPLOST projects as well as some of the improvements we continue to make with technology," Jones said.

The Griffin-Spalding School Board unanimously voted Simmons as the superintendent with a 5-0 vote. He starts in March.

"The three pillars of success that I will focus on will be to build a distinctive brand, develop strong leaders, and operate quality schools," Simmons said.

Jones has no doubt that Simmons is the right man for the job, filling the position Jones once held himself before coming to Bibb.

"If what I said was true some years ago that Georgia will have another national superintendent of the year, I think Keith has the potential to be one of those," Jones said.

"I owe a lot to both this community as well as the community of Griffin-Spalding, and my intent is to give as much back to those communities as they have given to me," Simmons said.