One of the organizers says they decided to hold the event after two women in their cycling club were diagnosed with beast cancer earlier this year. 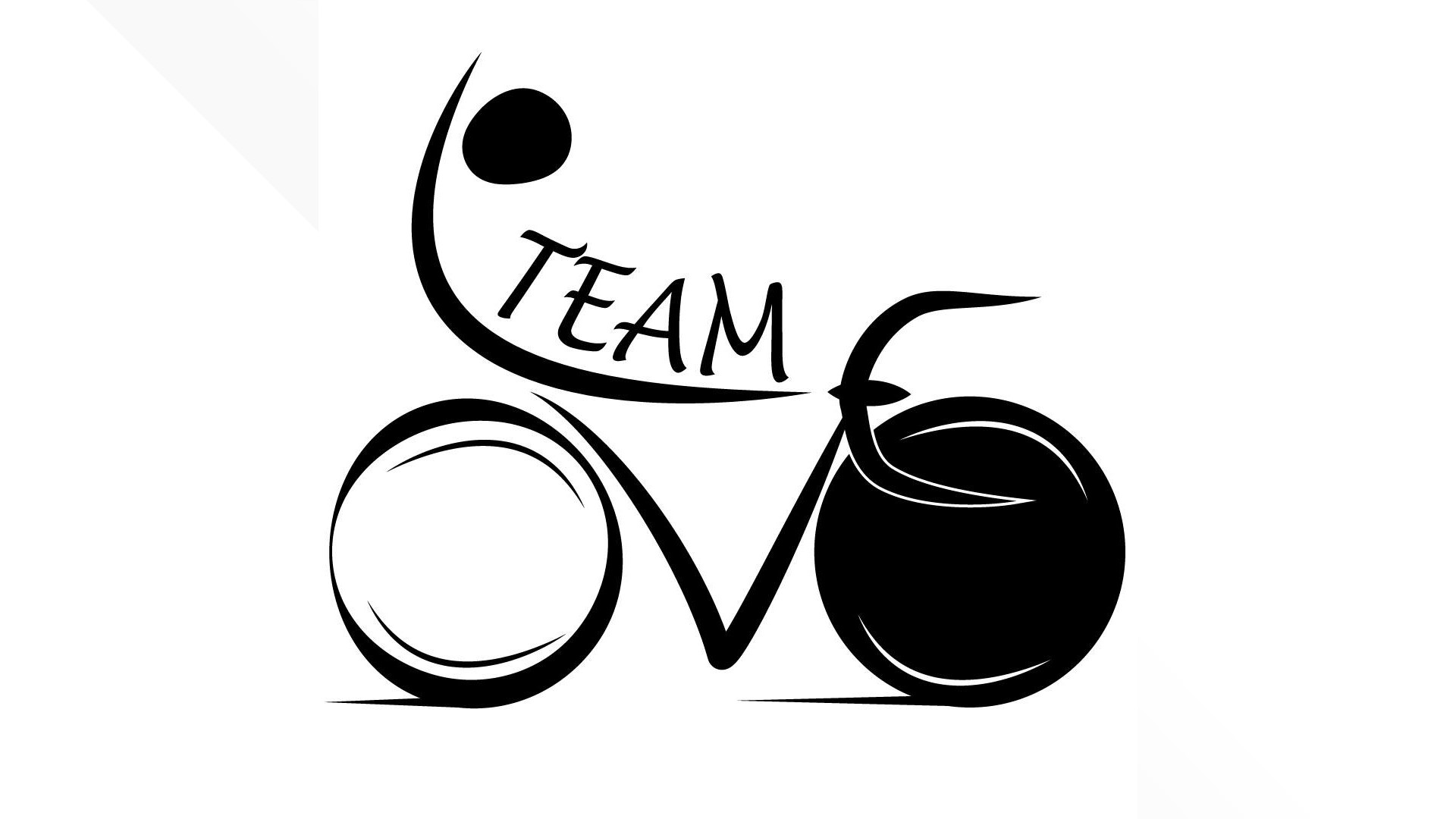 EATONTON, Ga. — Members of an Eatonton cycling club are putting on an event to raise money for a good cause.

“I want them to know that we care about them and love them,” Jim Stone said.

Race director Jim Stone says he and Michael Griffin, another member of the cycling club, decided to organize this event after two women in LOVE were diagnosed with breast cancer earlier this year.

“What we wanted to do was try to impact these two families in a really personal way,” Stone said. “And that way, you know, [was to] raise money for them, that they could spend however they wanted.”

Cooper Rainey’s wife is one of the women the fundraiser is being held for.

“They’re battling the same journey together out of the same cycling group, which is just crazy,” he said.

Rainey says he’s grateful for his community’s support. He says his wife rode with LOVE up until she got diagnosed with cancer in March.

“It’s been tough. It’s been ups and downs. She’s been taking chemo and, you know, it’s exactly what you can expect. It’s kicking her butt, but she’s kicking right back,” he said.

“It means a lot to me personally because my sister is a double breast cancer survivor and I saw her fight through it with two incidents over seven years and I know how tough it is to deal with,” he said.

Stoner says there will be special guest appearances at the ride. Nelson Vails, a hall of fame cyclist and Olympic medalist, is traveling from San Diego to participate in the rides on both days.

Vails is the first African American cyclist to win an Olympic medal.

Jamie Carney, an 18-time cyclist champion, will be at Sunday’s ride.

“He’ll be here on Sunday with his team from Piedmont College,” Stone said.

There will be a 10-mile Time Trial on Sunday.

To donate to the fundraiser, register and learn more about the rides, head to teamtytan.com.