Experts warn too much screen time can impact children's health

"They're spending way too much time just in front of that screen," Counselor Heather Prunty said. 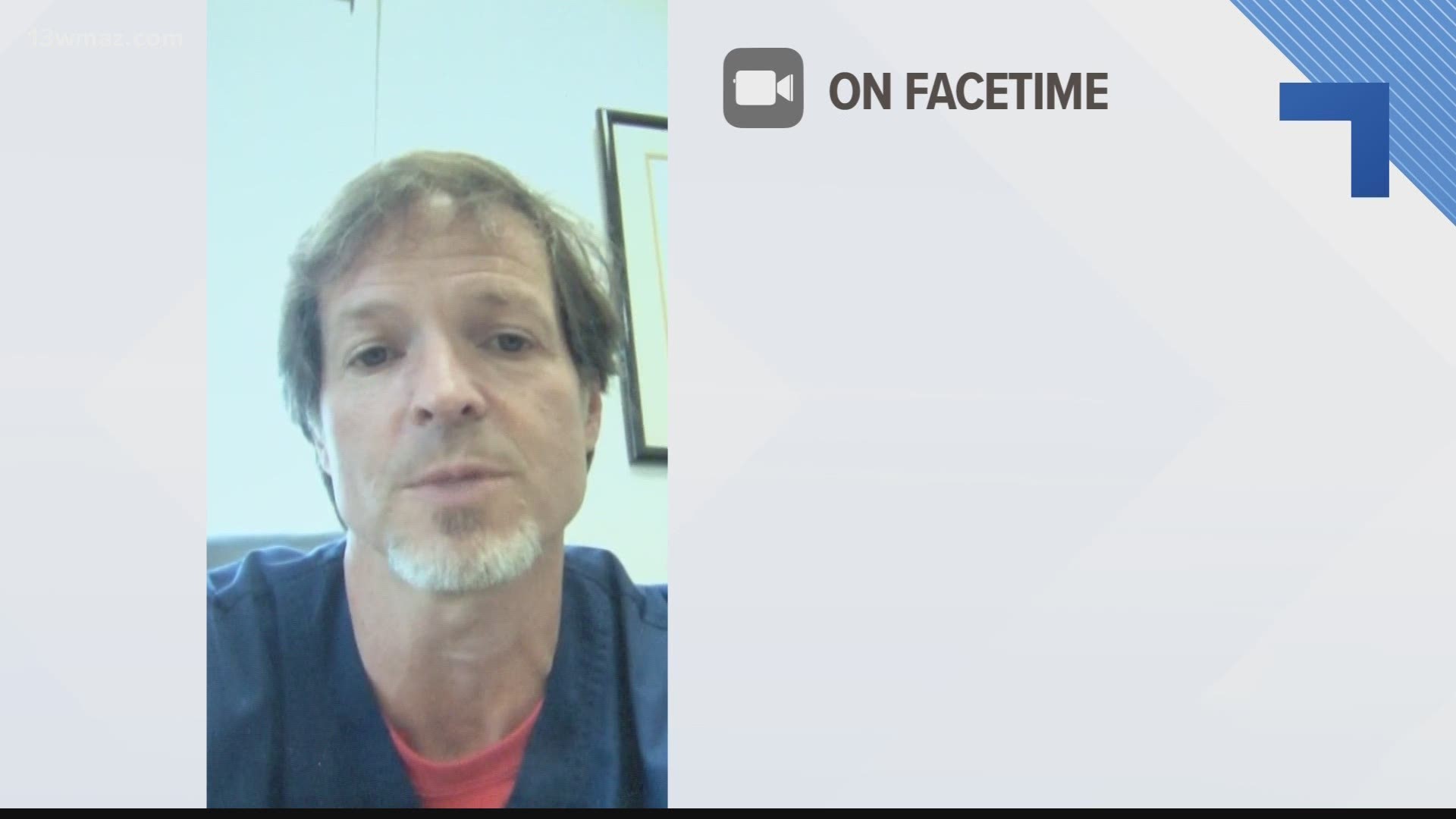 For many students this year, the classroom is now on a computer screen.

Counselor Heather Prunty says when kids are not in class, it's important to limit screen time

"I know that we're in a day and age where our norm has changed, and I get that, but I don't agree with having a child sit in front of a screen all day long," she said.

Some risks include obesity, aggression and sleep deprivation.

It's up to the families to make sure their children are getting enough time away from the screen, Prunty says.

"I encourage families you know, to really focus in on their child. If they start seeing some stress behaviors, you know, the constant rubbing of the eyes, agitation, restlessness, it's time for a break. You know, take them outdoors, get some fresh air, do at least 20 minutes from that screen," she said.

Prunty's other recommendations include coloring books or a family game night.

Julia Sterling said she noticed changes in her 7-year-old son when the pandemic began. When he's not online for class, they go outside for family activities.

"I was noticing when he was on the screen more and more during the beginning of quarantine, that his attitude changed. He was not very agreeable, and he also put on a little bit of weight, because he was just there, which is not normal for him, and so now that he's out and about playing outside, we're going to parks. He is back to his normal, jolly self," Sterling said.

Pediatrician Doctor Lance Slade encourages parents to take a break from the screen too.

"If we're on our phones all the time, our kids are going to be on their phones, because we're that first teaching point for our children," Slade said.