Students in the rhetoric program cook and serve food at the only soup kitchen in Milledgeville for school credit. 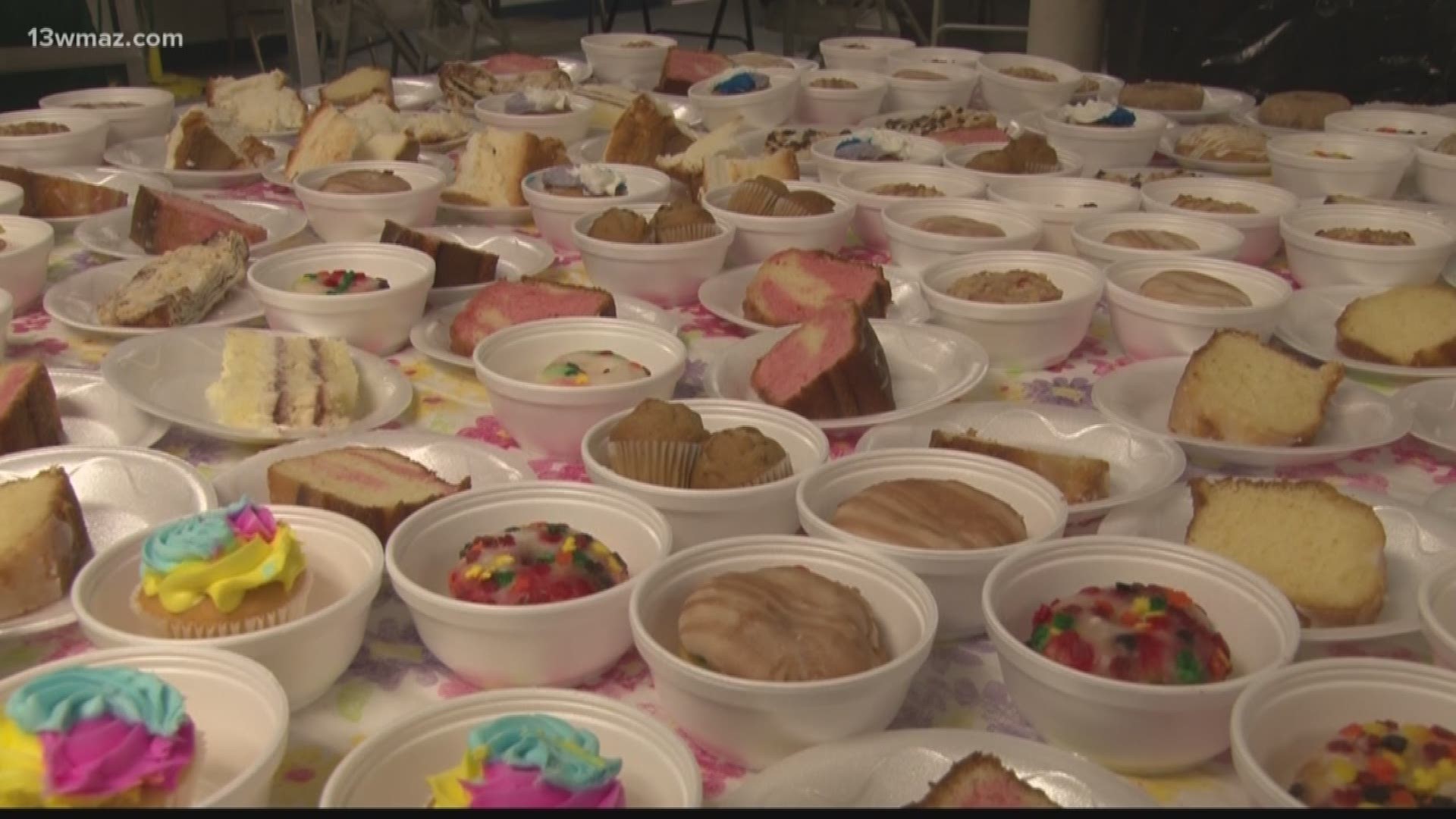 MILLEDGEVILLE, Ga. — Every week, Georgia College students head to Cafe Central to prepare food for those in need, which teaches them about food insecurities in the community.

Senior Brendan Borders is one of the 16 students in the rhetoric program's service learning class.

"I'm just a normal guy, and I get to come and help people have enough to eat," Borders said.

"I can look at the numbers in a textbook or online and be like, 'OK, $19,000 median household income, but it doesn't mean anything until you really see it. So I'm standing here and I'm looking out and I see all these people that are hungry, and it's kind of a culture shock," Borders said.

"The more we can get students to take what they know in the classroom and apply it in the real world, the better off they're going to be," Dillard said.

In the classroom, they research the area's food insecurity, unemployment, and poverty rates before heading to the soup kitchen.

"It's one thing to study a problem and see that on paper, it's another thing to put those human faces with something and hear those stories and to understand what that struggle is, one-to-one with another human being," Dillard said.

They also investigate the impact of soup kitchens and all the resources needed to keep it running.

Borders says one fact stuck out to him.

"The number one thing that food kitchens receive is canned green beans. It's better to bring like chicken. If you really want to help out, go buy a cake from Kroger or something and bring that in," Borders said.

Professor Dillard requires his rhetoric students to complete the public-service project by giving a speech to a local organization about food insecurity in the community.

They also have to come up with their own fundraiser to raise money or collect canned goods for Cafe Central.