'Macon has a bright future:' Amazon looks to hire 500 people at job fair

The job fair is scheduled for June 4 at the Anderson Conference Center from 10a.m. to 3p.m. 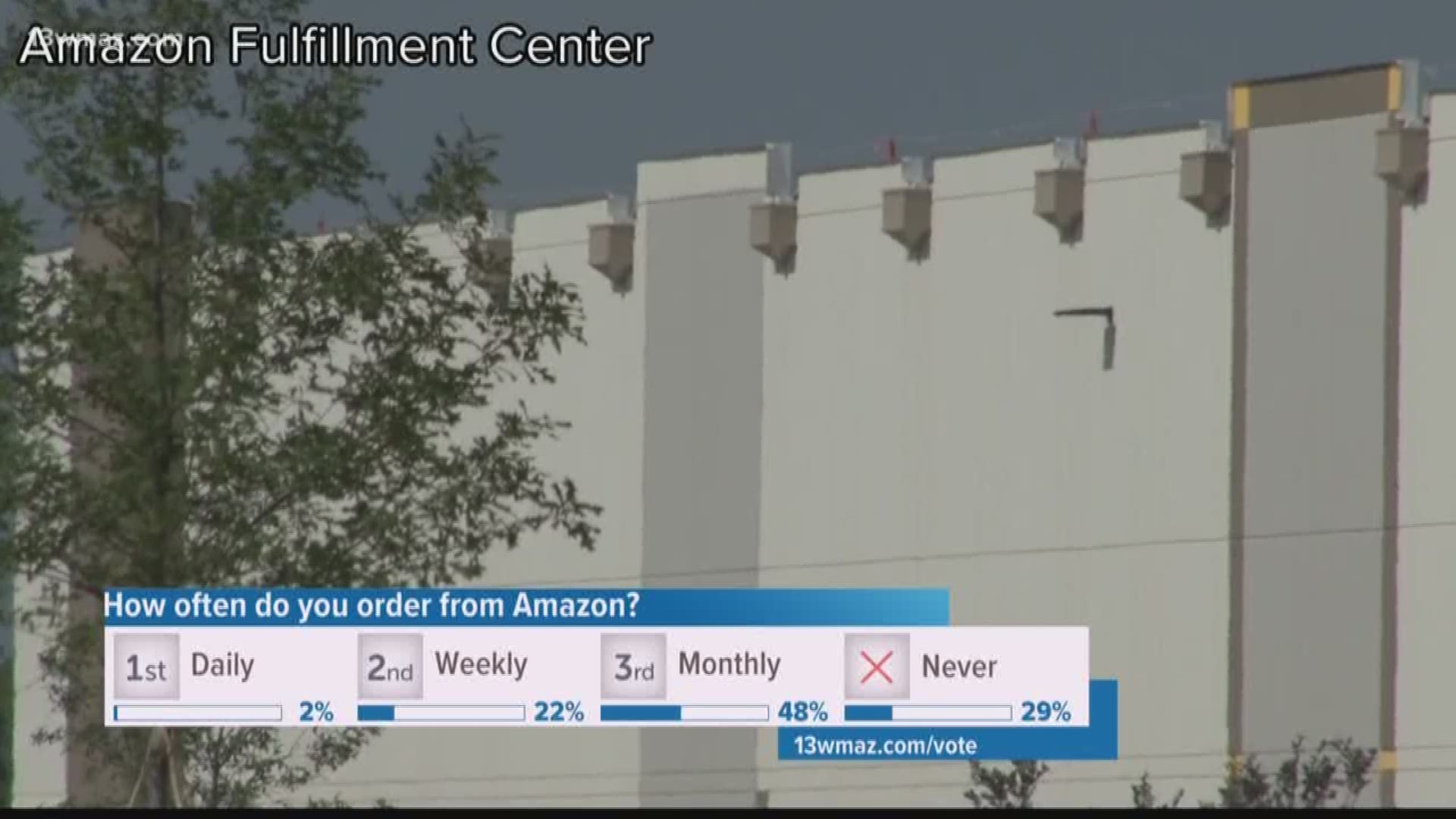 MACON, Ga. — Many people have been looking forward to Macon's Amazon Fulfillment Center. Now, the Macon-Bibb Industrial Authority confirmed Amazon is looking to hire 500 people. The company first announced the centers opening in 2017.

The opening date isn't confirmed, but the Macon-Bibb Industrial Authority announced they are hosting a logistics warehouse and distribution center job fair to include companies like Amazon.

Fountain says Amazon will attend and is looking to hire people despite public concerns about the county fulfillment center opening.

"They've ridden by and they've seen an empty building and they're thinking something is wrong. Let me reassure you. Nothing is wrong. Amazon is here. They are committed to Macon-Bibb County," said Fountain.

Fountain says there were delays with Amazon because the company was working on other fulfillment center projects.

"We had to wait our turn, if you would, for those other, for the management to even get in town to start to open our fulfillment center up," said Fountain.

The authority is keeping the ball rolling with a job fair at the Anderson Conference Center on Eisenhower Parkway.

The authority scheduled the job fair for June 4 from 10 a.m. to 3 p.m. They'll have other companies there like FedEx, Tractor Supply Company, and Tyson Foods in attendance, according to a press release. Fountain says the authority expects about 2,000 people to show up.

"I just look forward to the future because I think Macon has a bright future," said Fountain.

Fountain says he expects the Amazon Fulfillment center to be up and running mid-summer. The industrial authority suggests you bring a resume and dress appropriately for on-site interviews if you are interested.