Investigators are waiting to interview her before they release where and how she was found. 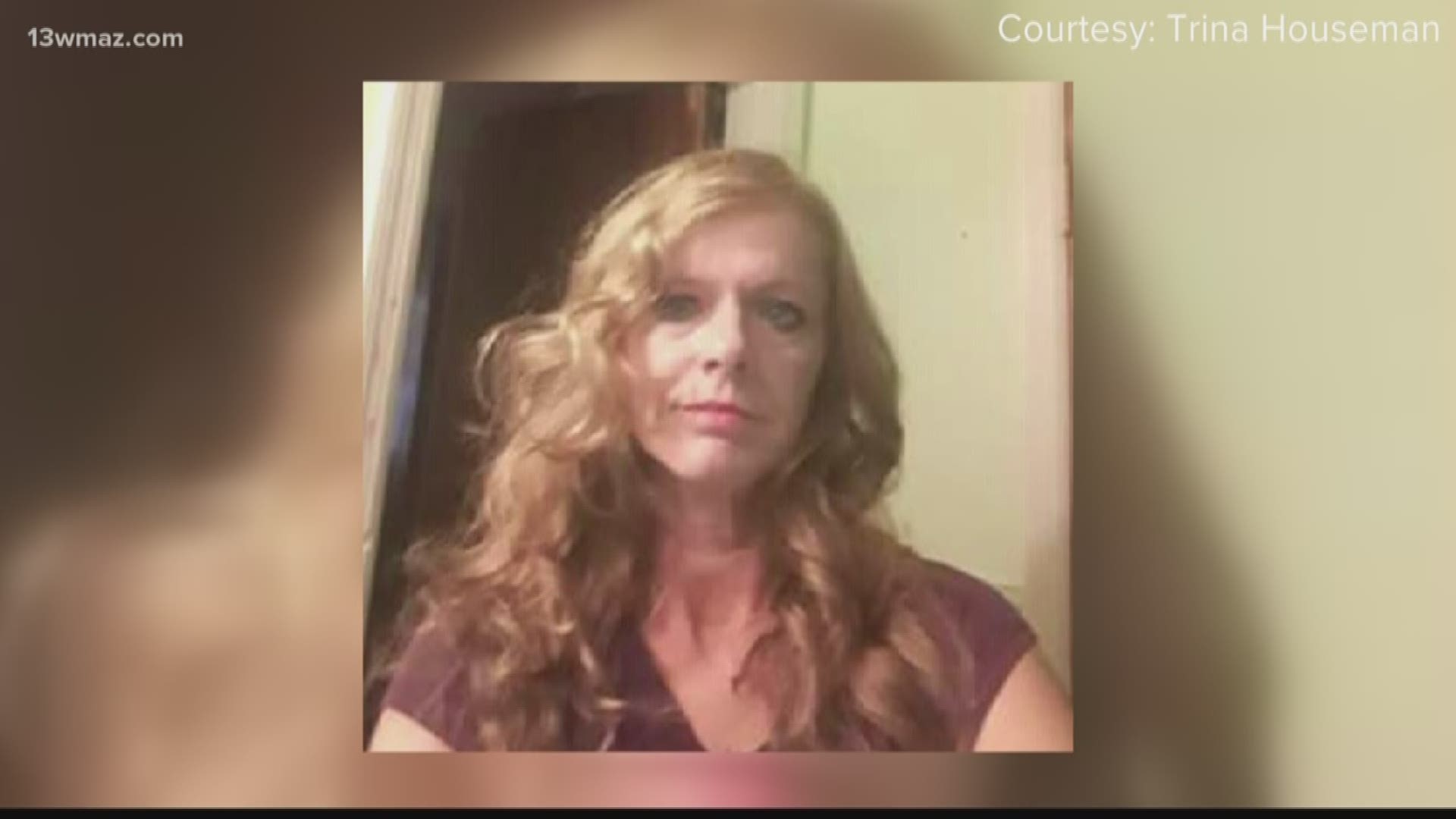 Two people are dead and one person is missing after a fire ripped through a Monroe County home on Thursday morning around 3:30 a.m., according to the Monroe County Sheriff's Office. Sheriff Brad Freeman said the fire happened at a home on Old Zebulon Road in Monroe County.

"When units responded, they found the house fully engulfed in flames," said Freeman.

"Candace Walton, age 16 years old, and a Gerald Walton, age 21, and they are brother and sister," said Freeman.

But Anna Lewis with the Monroe County Sheriff's Office later said investigators received information that the woman's body found was not Candace. Lewis said Candace was found safe. She said investigators are waiting to interview the teen before they release where and how she was found.

Law enforcement said Gerald's mother, Tasha Vandiver, was missing from the home along with her white Chevrolet Malibu.

"That's what kind of makes this whole thing a little suspicious. She may have left before. She may have had a pre-planned trip. We don't know. We cannot get in touch with her right now, so we have entered her as missing," said Freeman.

Lewis said Vandiver's car was later found but she wouldn't comment on where.

"The family definitely wants some closure with this," said Freeman.

Lewis said investigators told the family that there is a high likelihood that the woman found dead in the home was Walton's mother, Tasha Vandiver.

Lewis said an autopsy for the two victims is scheduled for Friday afternoon.

16-year-old Candice Walton has been found safe was not the deceased female in the home, according to the Monroe County Sheriff's Office. Investigators are waiting to interview her before they release where and how she was found.

The sheriff’s office says they told the family that there is a high likelihood that the woman found in the home was Walton's mother, Tasha Vandiver. Vandiver will remain on the missing persons list, and an autopsy will be performed Friday afternoon.

Editor's Note: The Monroe County Sheriff's Office previously reported the woman found dead in the fire was 16-year-old Candice Walton. They say they have now received information that she may not be the deceased female in the home.

Two people are dead and a woman is missing after a fire in Monroe County early Thursday morning.

A Facebook post from Monroe County Emergency Services says firefighters went out to a home on Old Zebulon Road around 3:30 a.m.

When they arrived, firefighters found about 60% of the home engulfed by the fire, the post says.

The male was identified as 21-year-old Gerald Walton, and the female has not been identified yet.

A third person identified as Walton's mother, Tasha Vandiver, was not found at the home.

She has been entered as missing and it is unclear at this time if she is in danger, according to the sheriff's office.

Her car, a white Chevy Malibu, has been found but investigators are not releasing information on where they found it.

The post says Emergency Services, state fire investigators, and the Monroe County Sheriff's Office are investigating the cause of the fire.

RELATED: 'Scary... Could've been mine': 45 displaced after fire at west Macon apartments

RELATED: Macon apartments catch fire for the 2nd time in a year